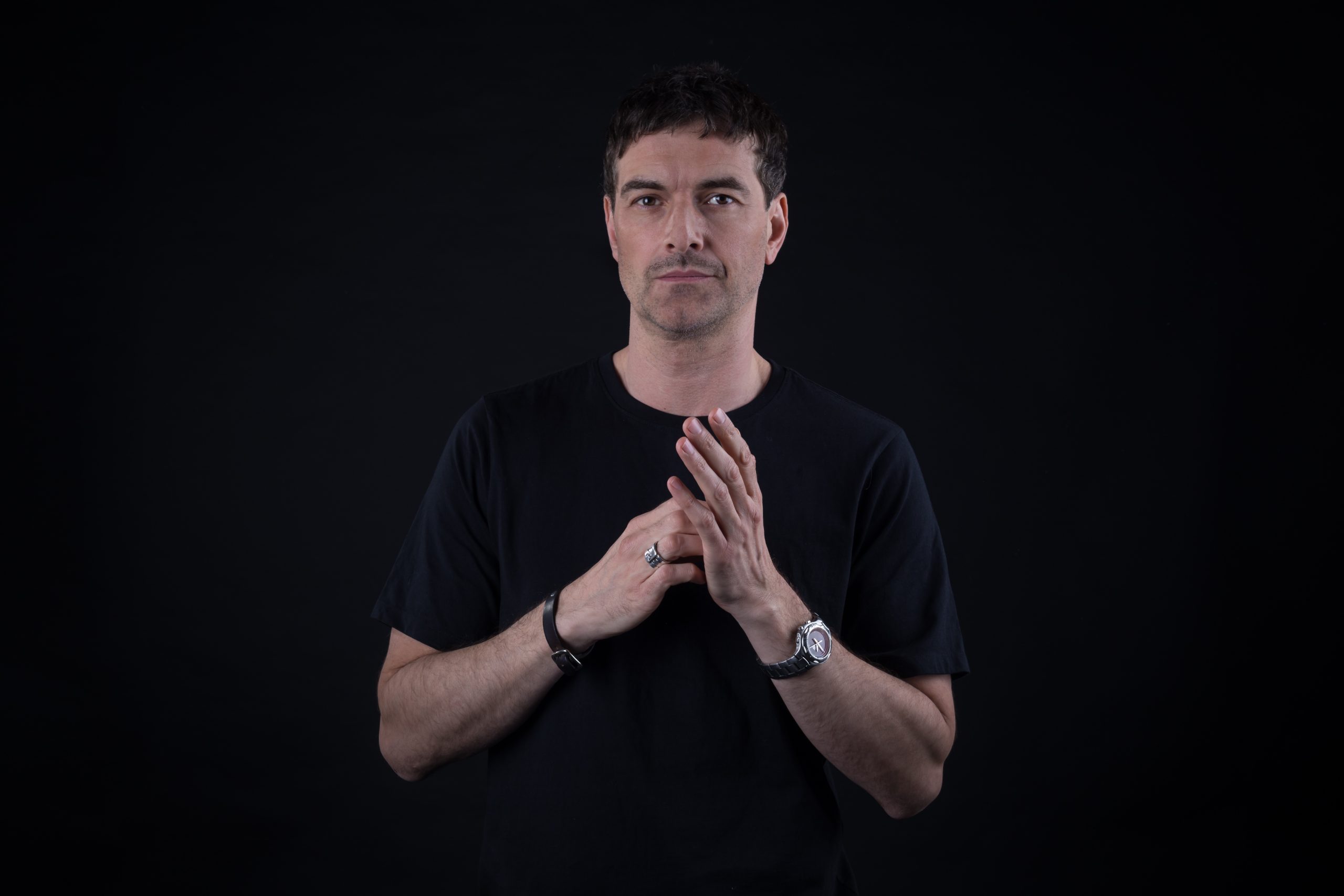 Prolific British DJ and producer Quivver makes his highly-anticipated return with the release of his third studio album, Revelate. The album is a collection of some of Quivver’s best lockdown creations, making up a unique blend of ten compositions. The 10-track LP marks Quivver’s first album on John Digweed’s Bedrock Records after over a decade of being a label favorite. Revelate is a musical autobiography for the British producer; it doubles as an ode to a selection of his most cherished musical influences. A mélange of house, techno, breaks, electro, and more, Revelate is available to stream now via  Bedrock Records.

The 10-track album begins with ‘Moonlight Pools,’ which opens the door to the world of Revelate. The ambient offering sets the tone with a spacious sonic atmosphere, with textured synths flowing in and out. The track embraces the listeners with its cinematic sensibilities, creating anticipation for the journey to come. Directly following, ‘Horizons’ continues the propulsive, melodic sonic progression established in ‘Moonlight Pool’. The track evokes a feeling of being in a daze, with oscillating sounds throughout its four-minute-long run-time.

Up next, ‘Nothin’ New To Feel’ takes the reins, bringing the energy up a notch. The offering features hypnotizing vocals and propelling energy from start to finish, showcasing Quivver’s masterful sound design. Exploding in energy, ‘Atomised’ lures listeners into a trance with an enticing and expansive sonic experience.

Marking the halfway point of Revelate, ‘Funkily’ brings an intoxicating rhythm, carrying itself with a transmissible fire in listeners’ eardrums. The offering is a surefire hit for the dancefloor, primed to keep fans dancing all night long. Exploring a new sound like nothing heard on his previous album, ‘Altered’ shows Quivver’s ability to steer into uncharted territory. Dominating in nature, the offering features a rich bass and rising tensions, taking listeners deeper into the entrancing sonic journey of the LP.

Directly following, ‘Shine’ continues the high-level atmosphere established in the previous tracks. Bringing in a raw intensity with dark synth sounds and textured oscillation, it brings out a feeling like no other when listened to. ‘Hold’ follows and features a bouncy rhythm, creating an overall enticing sonic experience. With vocal chops flowing in and out, ‘Hold’ showcases Quivver’s production prowess and progressive house sensibilities.

The penultimate endeavor, ‘5 AM’ evokes the feeling of being in a trance on the dancefloor. Erupting with energy, the offering captivates listeners with an audible enveloping atmosphere. Closing off the finely-tuned and masterfully crafted LP, ‘Crystals’ fuses the plethora of musical references throughout the album into an all-encompassing track, evoking the feeling of the end of a journey. Carrying contagious energy through its almost 4-minute-long run-time, ‘Crystals’ marks a massive finale for the talent’s monumental album.

Continuing his legacy as a paramount figure in dance music since the early 90’s, Revelate brings forth new sensibilities to Quivver’s arsenal of releases. A true embodiment of his craft, fans can expect to be taken through an unforgettable sonic experience from start-to-finish, rife with versatile sounds of techno and deep house. 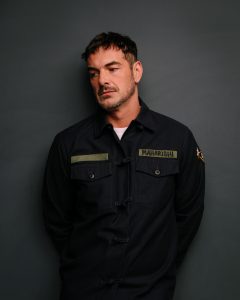 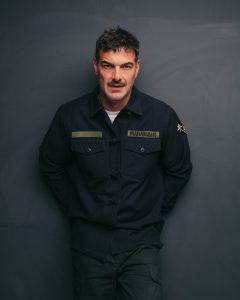 Iconic DJ and producer, John Graham aka Quivver is considered by many as one of the world’s finest electronic music producers. For over 25 years, the undisputed hitmaker has carved out a reputation as one of the world’s most versatile DJs, seeing him spend five years in DJ Mag’s Top 100 DJs list. His love for all genres sees him continue to play across the board, with his DJ sets pivoting between house to techno, electro to breaks and Drum & Bass, under his other moniker, Skanna. John Graham’s Quivver tunes are a part of every top DJ’s box and have been for some time for a long time; from the early days of ‘Twist & Shout & Believe in Me’, to ‘Mumbo Jumbo’, ‘Takin Over’ and the monstrous ‘I’m Bob’, Quivver has, and continues to be, one of dance music’s main attractions.