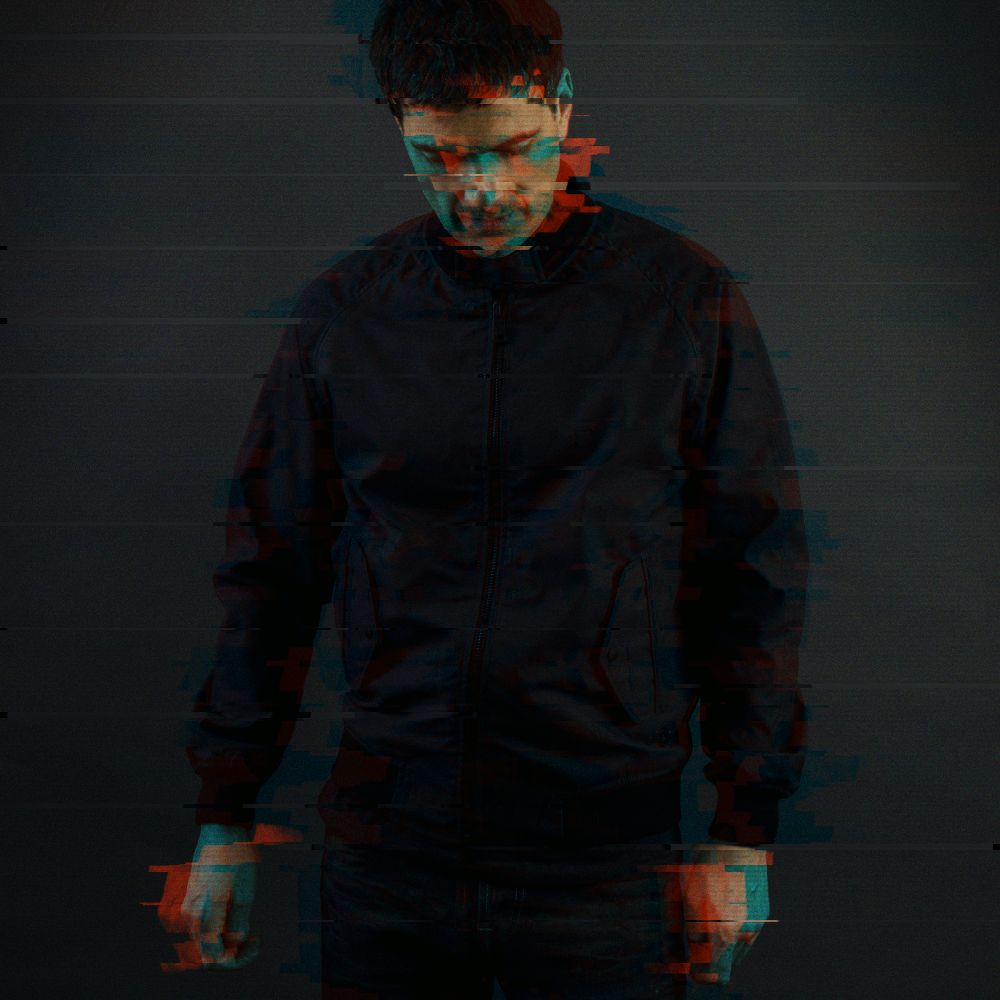 Long-standing British producer John Graham has been a dependable contributor to Bedrock’s back catalogue over the years and an indispensable name in Techno’s progression since the early 90s. Adopting his Quivver moniker once more, the adept sound designer delivers another tantalizing production to Bedrock’s eclectic discography in the form of “Don’t Say Anything”, featuring a heady remix courtesy of Rinzen – the 2-track EP is available now to stream across all platforms, and for purchase via the Bedrock Bandcamp page — https://bedrockrecords.bandcamp.com/

The 2-track EP arrives shortly after Quivver’s abundant placement in John Digweed’s latest 4-disc album project Quattro II, which featured three tracks from the Bedrock favourite: “Nothing New To Feel”, his remix of Digweed & Nick Muir’s “Raise”, and another iteration of “Don’t Say Anything” courtesy of Skanna. “Don’t Say Anything” kicks off with a sultry tech lead that’s driven forward with a metallic percussive bassline. The hypnotic club cut reaches its climax with soulful vocal chops and a swirling synth pattern. For the B-side, Quivver enlisted fast-rising LA-based talent Rinzen to remix the track.  Known for his deep and introspective sound design, Rinzen strips back the original and reimagines it through a darker lens. Rinzen’s take on “Don’t Say Anything” amps up the reverb on the vocal chops and dives into a cinematic melodic ride that builds up into complete euphoria.

John Digweed’s esteemed imprint has enjoyed an immensely successful start to 2021 with remixes from Kohra and Framewerk on Bedrock‘s 2003 hit Forge and more recently, Kasper Koman and Matthias Meyer’s take on Guy Mantzur & Khen’s Where Is Home EP. The tastemaker label continues to push the boundaries of their output, channeling the authentic perspectives of both established and upcoming talents. In doing so, the imprint is navigating a new and diverse path for the electronic music scene that celebrates innovation and originality.