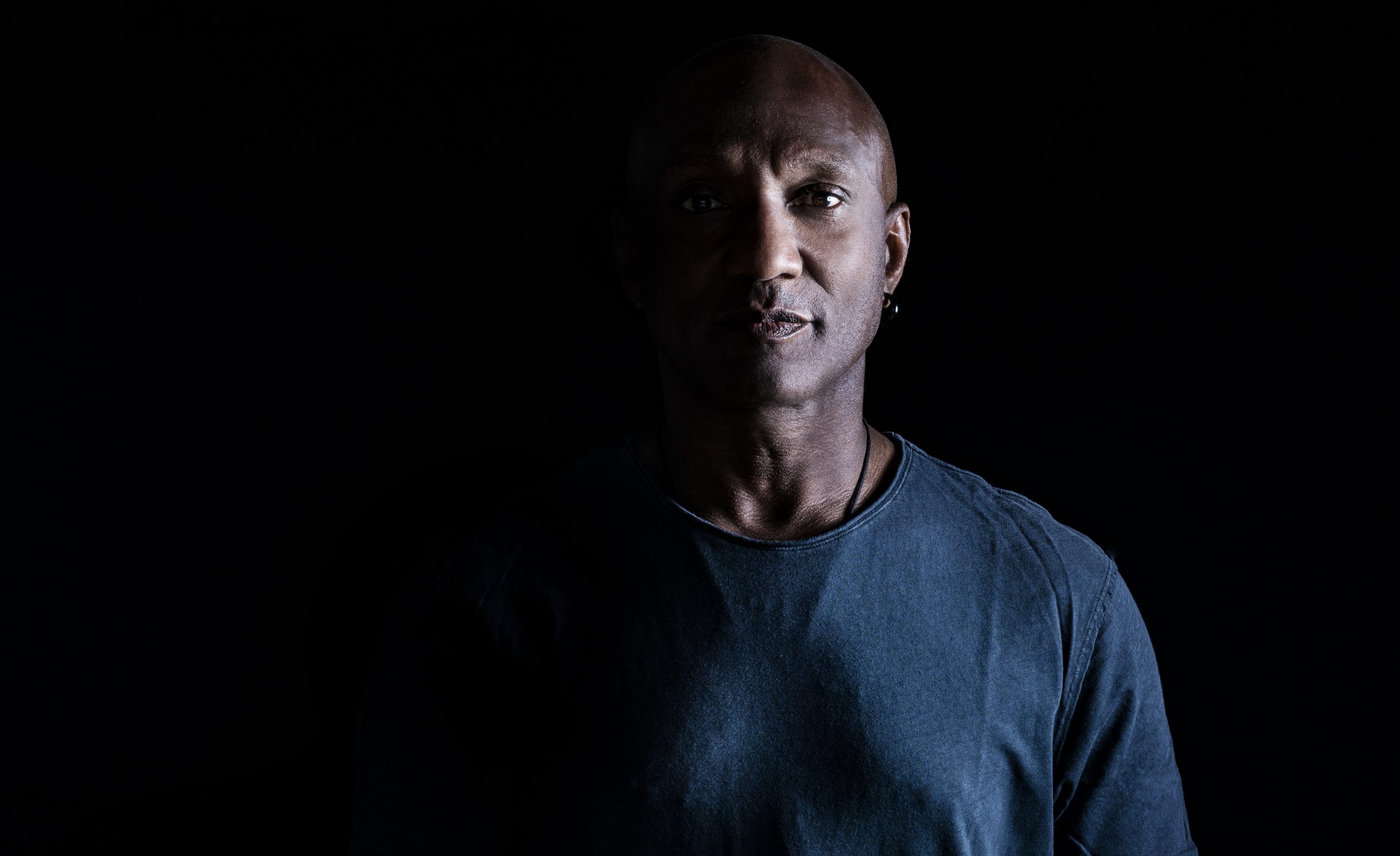 Fresh from releasing Valley Of True People on Rebellion last year, Cadenza co-founder Quenum makes a welcome return to the label this March with the three-track Little Secret. On remix duty is Berlin mainstay and Crosstown Rebels regular Yulia Niko.

Quenum described the inspiration behind the release, stating: “When I made Little Secret, I imagined myself in a gospel church, with the chorus around me. That’s why I used a strong and deep bassline, with vocals and the organ. Amnesia is the darker track on this EP. It’s slightly hypnotic, as if you were meditating in the middle of the dance floor.”

Little Secret takes the lead, pairing stripped-back percussion with subtle kick-hat combos. Echoing vocals chime in the background, as tribal drum patterns create a soulful feel throughout. Amnesia soon arrives, setting the tone with an ethereal, dream-like opening before resonant kicks take over to form a surreal, late-night number. Yulia Niko’s remix rounds off proceedings, retaining the minimal feel thanks to spacious pads and touches of acid throughout.

With more than three decades of experience under his belt, Quenum has cemented his reputation as an esteemed talent in the electronic music sphere. Cutting his teeth alongside Paulo Nascimento under their Access 58 alias in the late nineties, it was in 2001 that the Swiss-based talent teamed up with Luciano to produce the iconic Orange Mistake. This resulted in the pair forming Cadenza, a label that continues to release to this day. Fast-forward to now and Quenum has continued to delight fans the world over, with productions landing on Sven Vath’s Cocoon and Pan Pot’s Second State in recent years.

A regular of Berlin’s music scene, Yulia Niko is no stranger to Rebellion, having produced the renowned Casa An El Agua for the label in 2018. The Watergate resident has followed this up with several successful releases on Damian Lazarus’ Crosstown Rebels in recent times, including Paradise and Fatima.