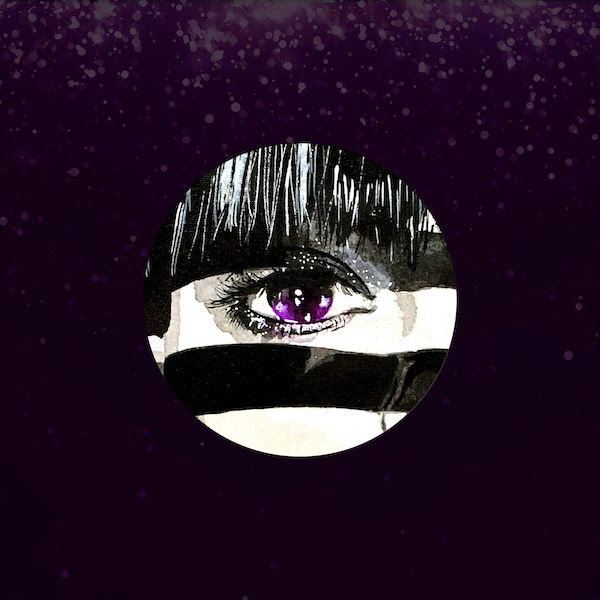 Purple Disco Machine, aka German disco house producer Tino Piontek, shares his exciting new single ‘Hypnotized’. Enlisting the help of indie British newcomers Sophie and the Giants on the single, this release marks the beginning of an era for the acclaimed project. With over 250 million streams across his works to date, and a recent run of remixes for Dua Lipa, Mark Ronson, Robert Surace, Foals and Sir Elton John, Purple Disco Machine has created a modern and sophisticated take on the decade that has inspired him so greatly. Further announcing his sophomore LP for release in the next year, 2020 will see Purple Disco Machine deliver his most outstanding work to date.