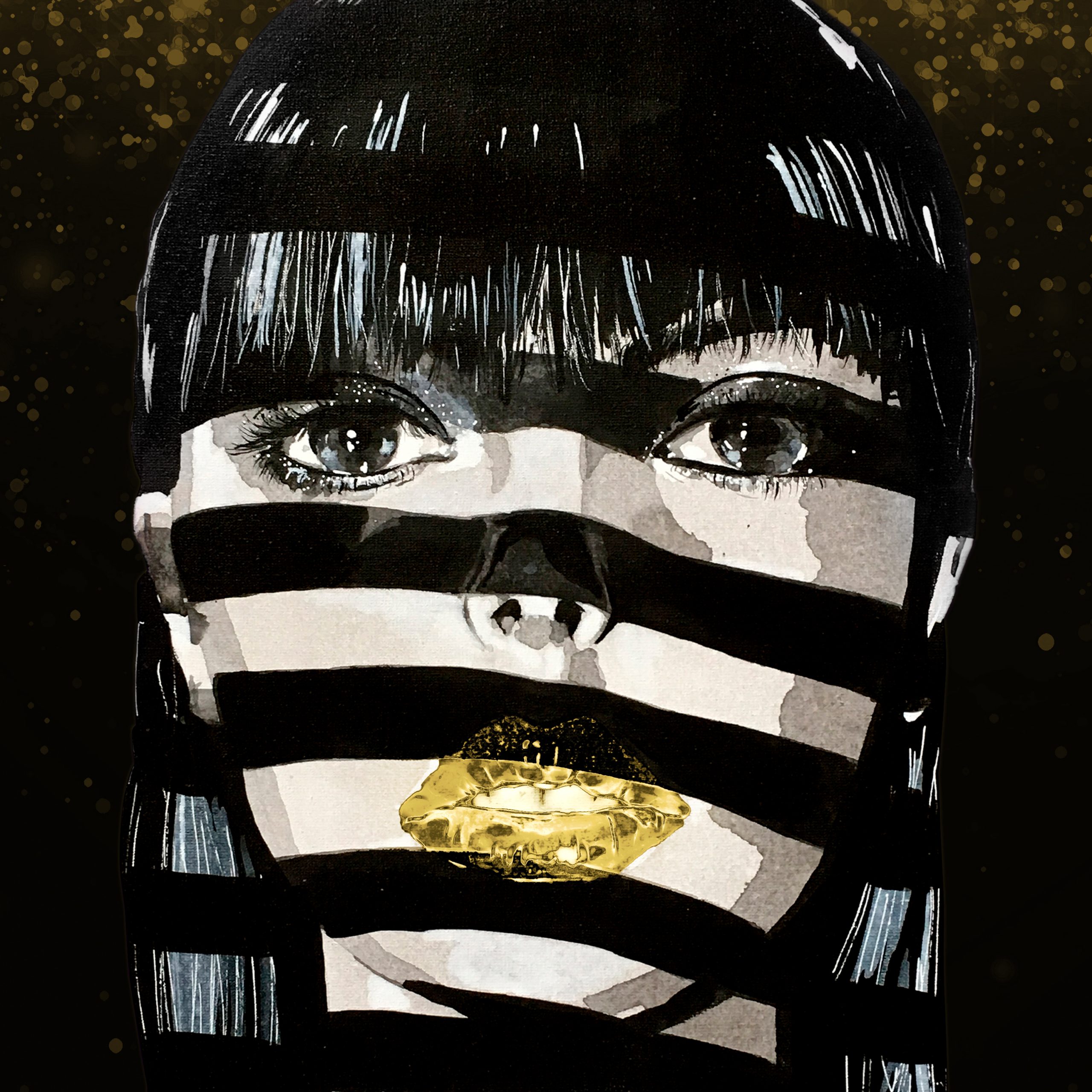 One of the leading producers of this generation, Purple Disco Machine follows on the success of his sophomore LP ‘Exotica’ and subsequent dance-floor focused counterpart ‘Club Exotica’, releasing ‘Exotica Deluxe’, out now via Positiva Records / Sweat It Out and soon to be available as special edition purple double vinyl exclusive.

The deluxe version of the LP follows on from the international success of singles such as ‘Hypnotized’ with Sophie and the Giants which hit over 350 million streams, #9 Global Shazam and Platinum and Gold accredited across Europe, ‘Fireworks’ which reached #41 on the Global Shazam, with radio support from Capital Dance and BBC Radio 1, and ‘Dopamine’ which has amassed over 60 million streams across platforms. Prospering in both the emotive pop and club worlds, ‘Exotica’ was an opportunity for Purple Disco Machine to pay homage to the 80s and the plethora of artists that inspired the Dresden native from his humble beginnings. Album tracks such as ‘Opposite Of Crazy’ prospered in their own world, with 50 million views across TikTok, while ‘Don’t Stop’ quickly became a crowd favourite and electrified at Purple Disco Machine’s live sets.

Off the back of the success of the album, the initial 14 track project has now been launched into stratospheric proportions, adding three more releases, futuristic disco-funk offering ‘Rise’ with Tasita D’mour, and the already critically acclaimed collaboration with Sophie and the Giants, ‘In The Dark’, which has already soared to #36 on the Global Shazam chart. Meanwhile, new release in the form of ‘Twisted Mind’ with Agnes is the perfect mixture of pop-filled bounce and dancefloor inducing funk. A smooth offering built around the conspicuous and almost seductive vocals of Agnes complemented with underlying disco-synths and groove-embedded bass, set to energise those Sun-filled rendezvous.

On the release, Agnes says, “Twisted Mind’ is about going after someone – despite knowing that the outcome could be devastating. Because in the moment that means nothing, and all you want to do is soak up everything good the night has to offer and deal with the rest later.”

Based in Stockholm, Agnes began her lucrative career at the early age of 16, when she was catapulted into fame as a result of her incredible talent. The following years involved world tours as well as three highly successful albums, which included her major global dancefloor hit ‘Release Me’ in 2009. Across streaming platforms, Agnes has earned just under 400 million plays with support from publications such as Billboard, Rolling Stone, The Line Of Best Fit, DJ Mag, SPIN, YourEDM, Dancing Astronaut and This Song Is Sick amongst others.