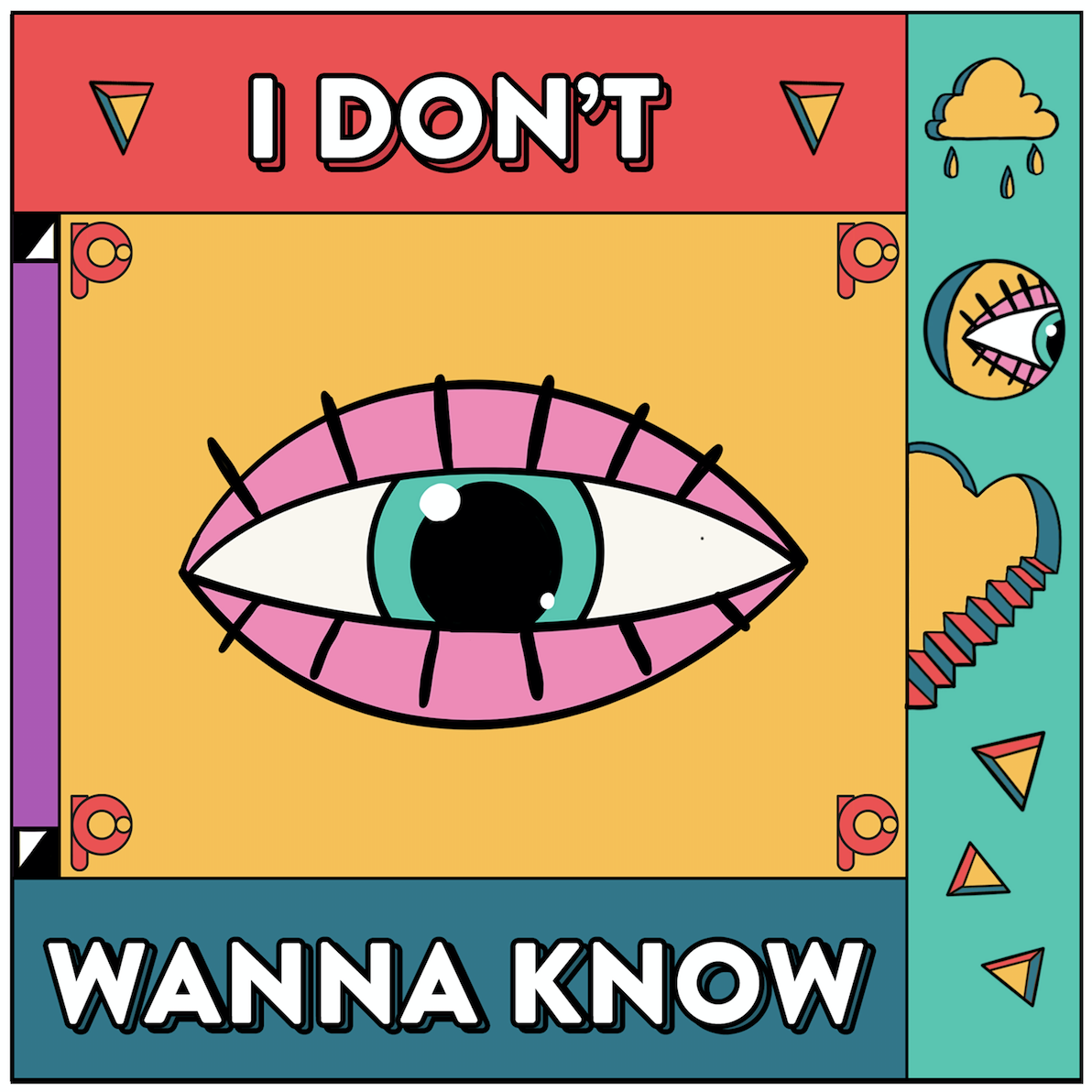 UK DJ and producer duo Punctual have unveiled their new single ‘I Don’t Wanna Know’, a rework of the Mario classic of the same name, out 31st July.

Punctual transform ‘I Don’t Wanna Know’ from a mid-2000s R&B favourite to a melodic club jam, channelling raw emotion and infectious grooves into something made for the dancefloor.

Crafted with the dancefloor in mind, ‘I Don’t Wanna Know’ is a club groover that loses none of the emotion of the original.