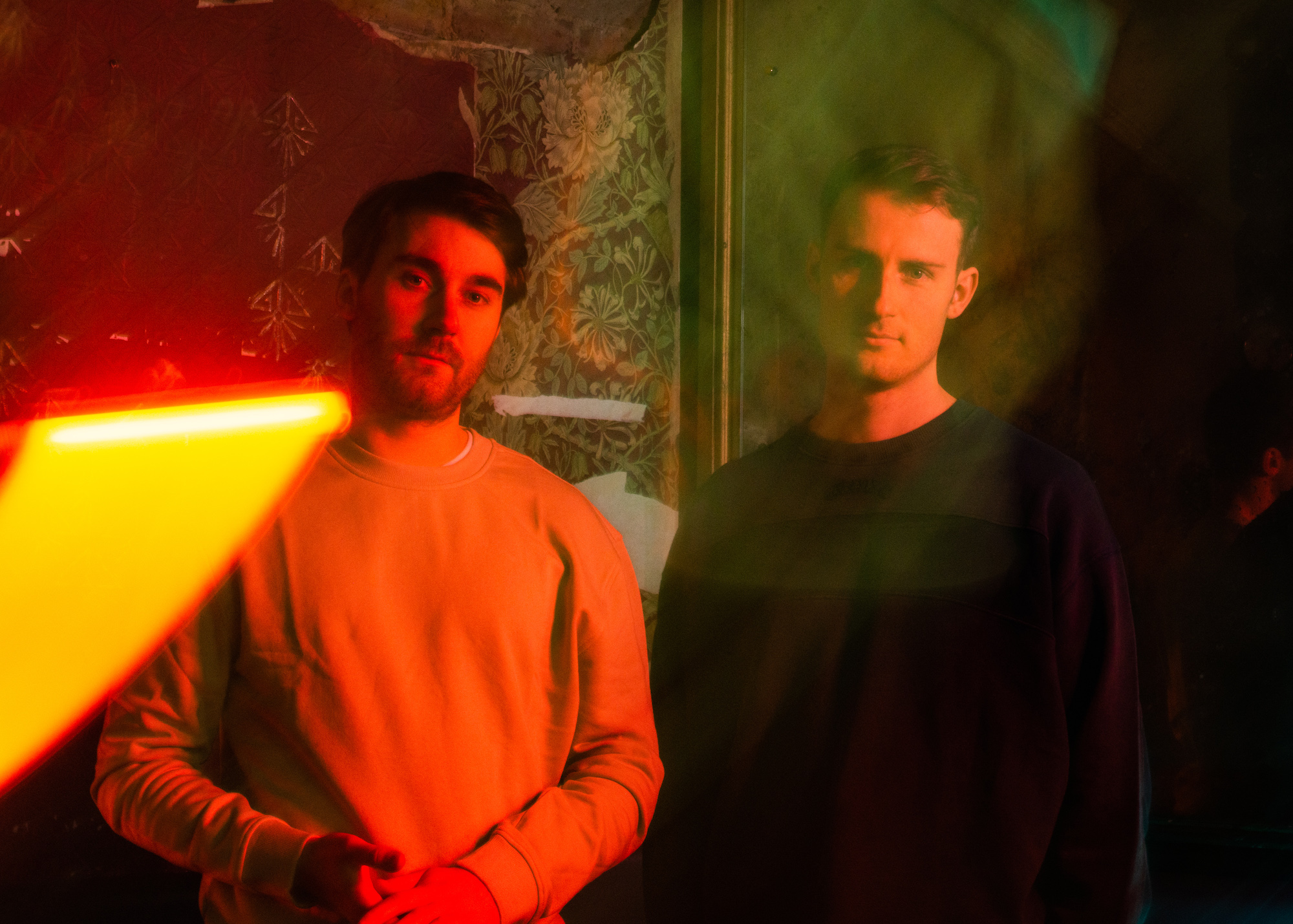 Born in Copenhagen, Nabiha Bensouda has released three albums and enjoyed a number of successful singles on Tracklisten, the official Danish Singles chart. Her first release of the new year was ‘So Long’, a collaborative single with Robin M and Slay.

With now the release of its official video, ‘The Step’ is sure to become one of the most exciting dance records of this year.