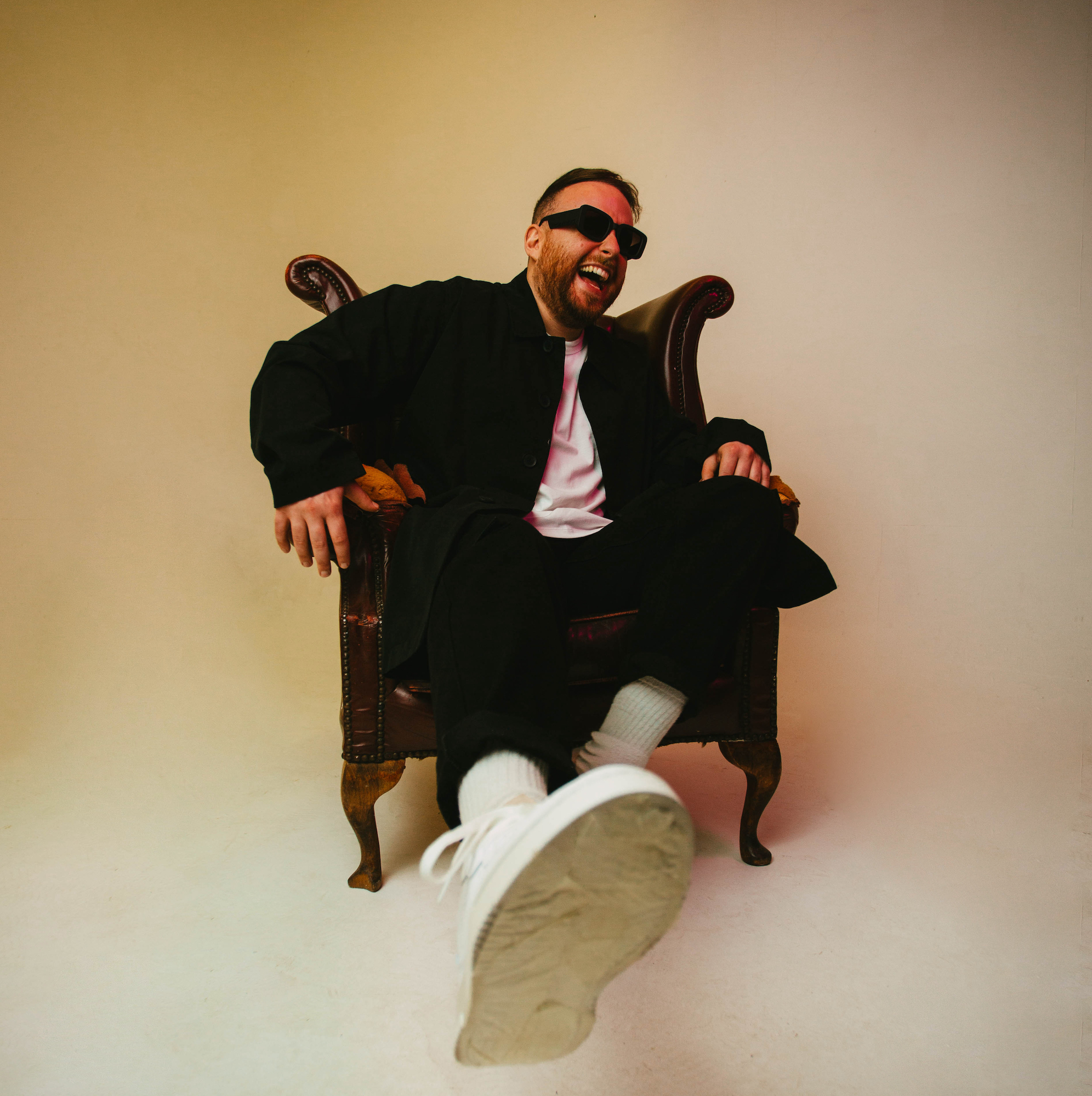 Prolific UK artist Biscits makes his hotly-awaited return to Sola with a weighty double serving in the form of Jungle Sounds.

“I was lucky enough to road test these for a while before lockdown so it feels great to be getting these out just as the world starts opening back up again!” – Biscits

Biscits’ Jungle Sound EP swings for the fences from the start. The title track kicks things off with rolling drums and percs that slide through a roaring bassline and bounce off a hypnotic chanting vocal. Next up, Drum comes in hot with shuffled grooves and a punchy bed of drums, sample shots and vocal chops. Another thunderous bassline and synth combo adds the knockout blow and makes this a duo of tracks primed for peak-time dancefloors.

Southampton born and bred producer Biscits was one of the top 10 selling artists of 2019 on Beatport and is currently receiving over half a million monthly streams across platforms. He’s been releasing via Sweat it Out and Solotoko including collaborations with Solotoko’s head honcho Sonny Fodera.

Biscits enjoyed a solid year of touring across the world which included Listen Out Festival in Australia, Track So Boa Festival in Brazil and Warehouse Project in Manchester supporting the likes of Fisher, Sonny Fodera, Solardo, Diplo and many more. 2020 continued with the same energy with releases on Diplo’s Higher Ground, Sonny’s Solotoko and Australia’s Sweat It Out.

Slowly beginning to tighten his grip on the world of house music, Biscits is aided by an unparalleled sonic signature that makes his productions not only attention-warranting but undeniable in the same breath.