PRETTY PINK is back on Anjuna and Found Frequencies 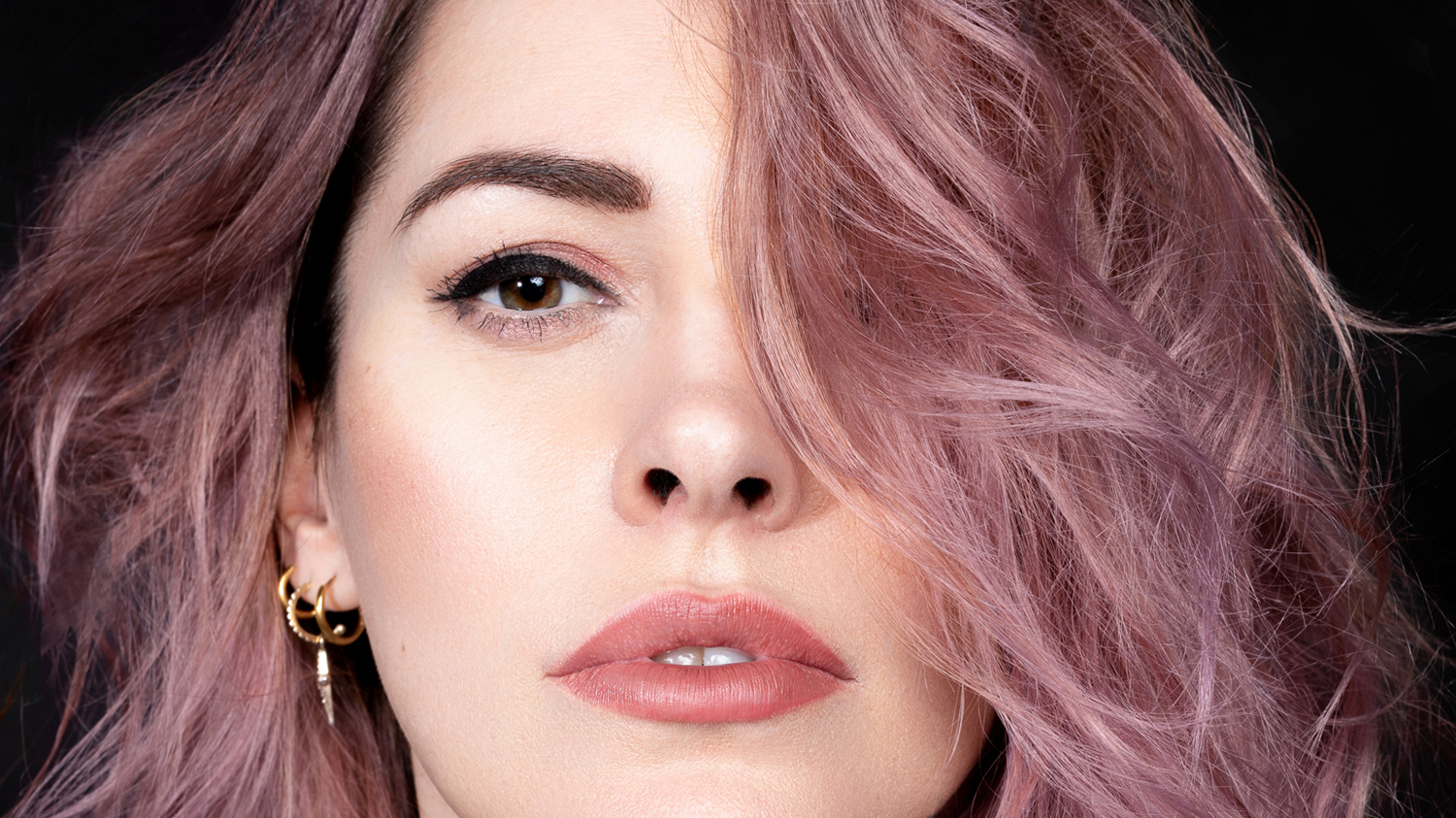 It has been a while since the media hype about women taking over the club culture. From that point forward, the scene has witnessed a slow purge of acts basing their careers on gender politics, eventually proving that the only criterium that matters in music is its quality.

Pretty Pink became huge when every DJ in the industry started playing her Daft Punk Bootleg. No wonder she very soon started signing contracts for top labels such as Armada, Suara, Kontor Records, Ultra, and other high profile record companies. However, she also runs her independent platform named Wanderlust!

She played DJ sets on world-class events such as Tomorrowland, Nature One, Sonne Mond Sterne, Airbeat One, New Horizon, etc. Nevertheless, these days she spends most of her time in the studio, keeping the focus on her releases and constant interaction with devoted followers through her bi-weekly radio show Deep Woods.

Earlier this year she had to cancel her USA tour. So we have to be patient a little longer to finally see her live. No doubt, Pretty Pink is aware that encouraging words and hopeful messages are more significant than ever.

Music like Taste Your Love (feat. The Element) is precisely what this generation needs. Released by Found Frequencies, it is a blend of universal themes, with the optimism transcending time and continents.

The balance between the mesmerizing silky smooth vocals culminates on her November single Come Back, launched by the cutting-edge label Anjuna Beats.

In October, she released Til The End (Fludora), another collaboration with The Element. This emotional rollercoaster creates the imagery needed for the leap of faith and inspiration that we all require from time to time.

On the other hand, her Deep Woods release, Suvi, takes the genre of melodic techno out of its current paradigms and takes a step further into the soundscapes needed for an unforgettable summer festival experience!