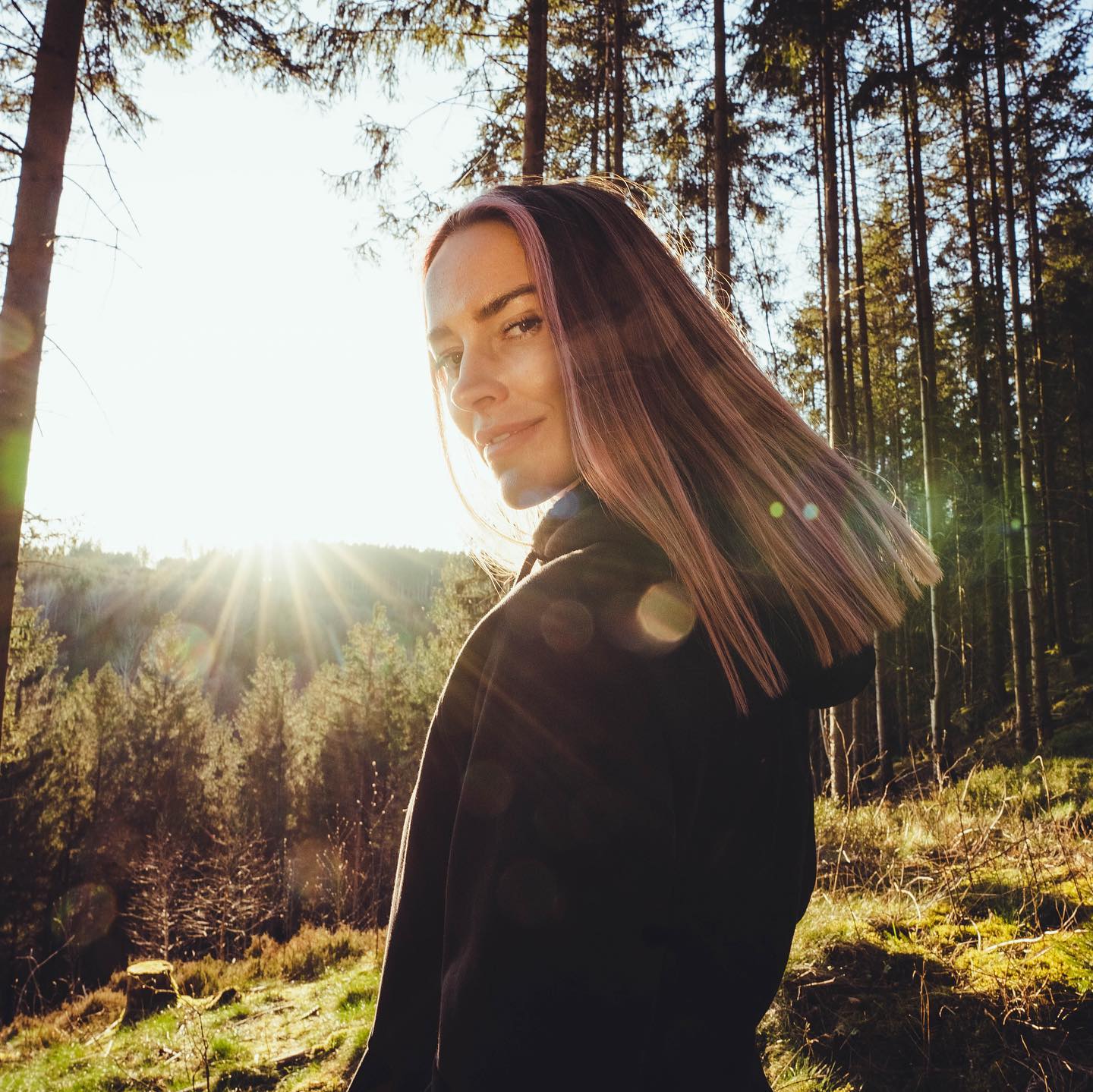 No doubt, Pretty Pink embodies a new generation of energetic, authentic artists, full of power and vision. Her electrifying passion for electronic music and an incredible feel for the crowd make Pretty Pink so unique and one of the most successful artists in the areas of melodic, deep and progressive house of this moment.

Having thrilled crowds in almost every country in Europe with her melodic sound and unique sets, she has also grown into a sure shot in the US and Canada, regularly playing festivals and clubs from Miami to San Francisco and New York to Las Vegas. In 2022, Pretty Pink performs on the mainstage of the Tomorrowland Festival as well as EDC Vegas, Ultra Festival, Creamfields and Electric Zoo just to mention a few.

With her own label Deep Woods, Pretty Pink created a stable and inspiring platform a few years ago. The internationally successful label is a lively playground for young up-and-coming acts as well as established artists from Pretty Pink’s melodic sound cosmos.

“I put a lot of energy and heart and soul into my label and regularly release special tracks and remixes on it myself. For me it’s a musical home and I can release music I appreciate and support different artists. And I think even in the fast-moving times of streaming, an album has its justification, because it shows the different and colorfl facets of an artist in depth.” (Pretty Pink)

Pretty Pink also supports the releases in her radio show “Deep Woods”, running on the most popular programme slots on the hottest radio stations around the globe and is undoubtedly making an enormous impact on the scene and global listenership. And the established Deep Woods events by Pretty Pink are also rooted in the label cosmos. They have long since outgrown their insider tip status and regularly fill clubs and festival grounds.

Now, after countless acclaimed singles and EPs, the first album is released on Deep Woods. Thomas Beyer has long been no stranger to the label and now drops his debut long-player called “Captivated” with a magical single of the same name. A melodically driving album full of sizzling energy, powerful synths and exciting arrangements.

Thomas Beyer himself started his career as a professional DJ in 2008 and has been spinning his tracks at some oft the biggest festivals in germany. His bright and thrilling releases are regularly supported by international icons of the scene.