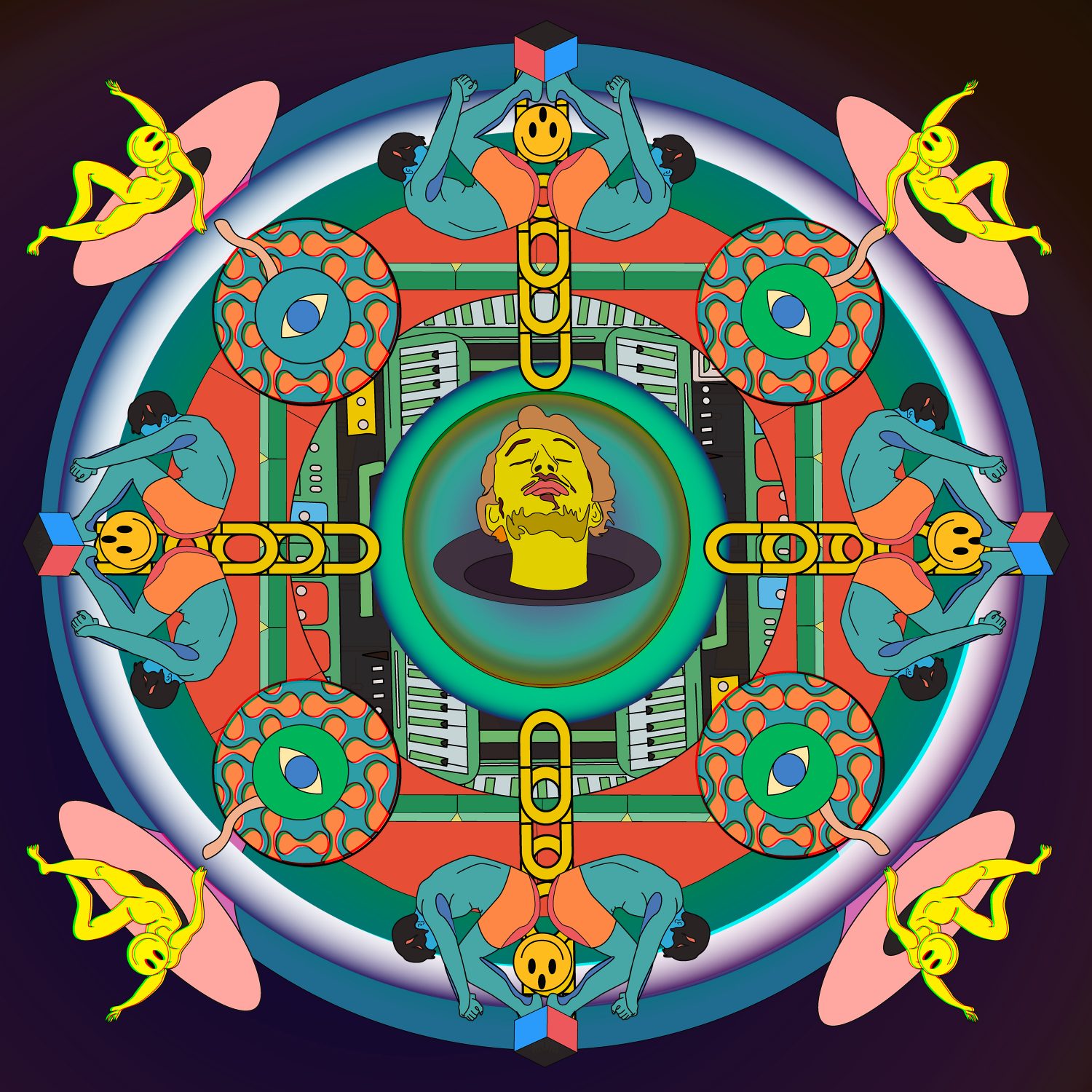 Hot off the back of his critically acclaimed ‘Nosso Ritmo’ album, French electronic powerhouse Yuksek returns with the first in a series of remix EPs, this time featuring Dombrance, Mighty Mouse, Chloé and Jack Burton.

Producer, DJ and Partyfine label boss Yuksek has been a vital force in the electronic music scene for the last two decades, releasing a string of albums and EPs on boutique independents, major labels and his own, much lauded imprint. A classically trained musician, his sound has veered from left-of-centre pop, to quirky electro-disco, always bringing a unique musicality and sense of fun with it. His latest long-form offering, ‘Nosso Ritmo’ is no exception, with a disco inspired sound and a host of outstanding collaborations at its heart.

Now, Yuksek’s fourth studio album gets the remix treatment, kicking off with with five variants of the excellent ‘Gorgeous’. First up is fellow Frenchman Dombrance who turns in an arpeggiated, eighties influenced disco roller. Next up Glitterbox associate Mighty Mouse drops a funk laden re- imagining, replete with classic disco FX, a wandering bassline and shuffling dancefloor drums as the backing for the original vocals.

Long standing French electronic talent, Chloé steps up next with a deeper version that mines darker house territory to perfection, whilst Jack Burton brings a chugging disco affair to the party. The package is completed with an Extended Disco mix of the original.

This is the first part of what is set to be an unmissable remix project with a stellar cast which will also include Inigo Vontier, Bosto Bun, Kraak & Smaak, Rubin Steiner, Youman, Daniel Wang, Getaroom, Bosq, The Mikanism, Mark Lower and Jkriv.

“Gorgeous (Mighty Mouse Remix)” is out on June 19th, via Partyfine. 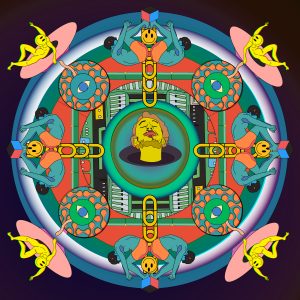