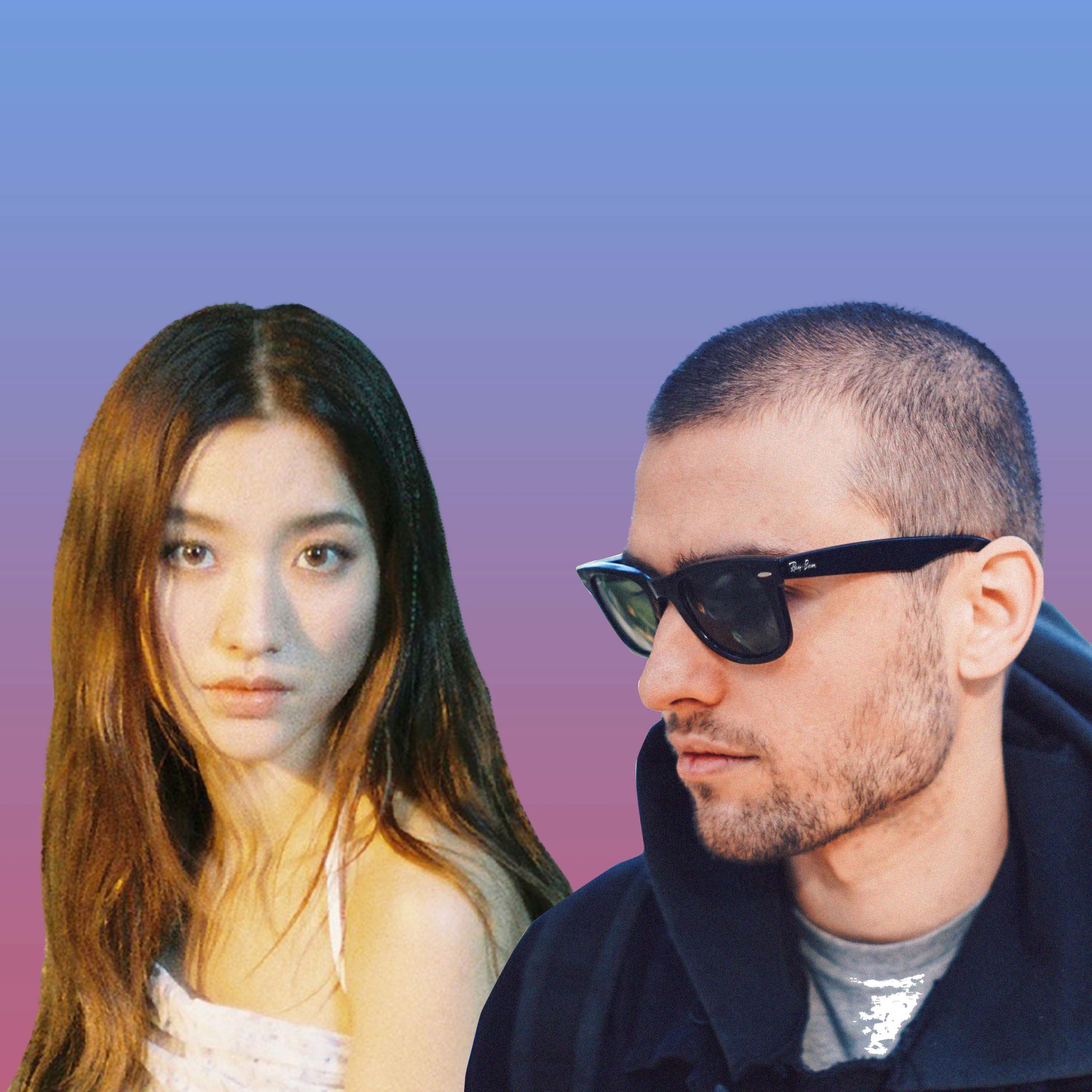 American producer/DJ warner case meets the sweetness of the Korean artist Didi Han on his upcoming single “alone with you”. After successfully working with multifaceted producer Jean Tonique on their acclaimed “summer on the inside” EP, warner case keeps his music connected to France by collaborating with a new recruit of the prestigious Roche Musique label.

Following her debut “Wake Up” EP, Didi Han is a rising sensation disrupting house music codes, making her a sought-after ambassador of a thriving K-House scene.

Hailing from New York, warner case also picked up a lot of buzz with his refreshingly unique production blending various house music elements and getting him signed by Kitsuné Music and The Magician’s very own Potion Records.

Coming from the opposite sides of the world, warner case and Didi Han met in Paris to create a soothing and melancolic piece of music mixing Korean and English languages. On “alone with you”, warner case unveils a solar house production, playing with the aerial vocals of Didi Han and his own voice to generate a warm atmosphere filled with bright colors and devilishly dancing sounds.

Succeeding another coherent marriage of opposites, something they’re both known for, the duo expresses something that happens in the club between dance floor soulmates. No hesitation, no judgments, just pure connection. 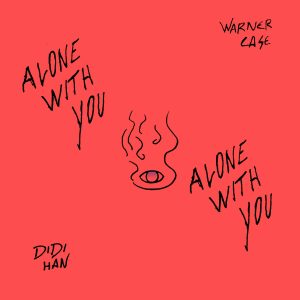