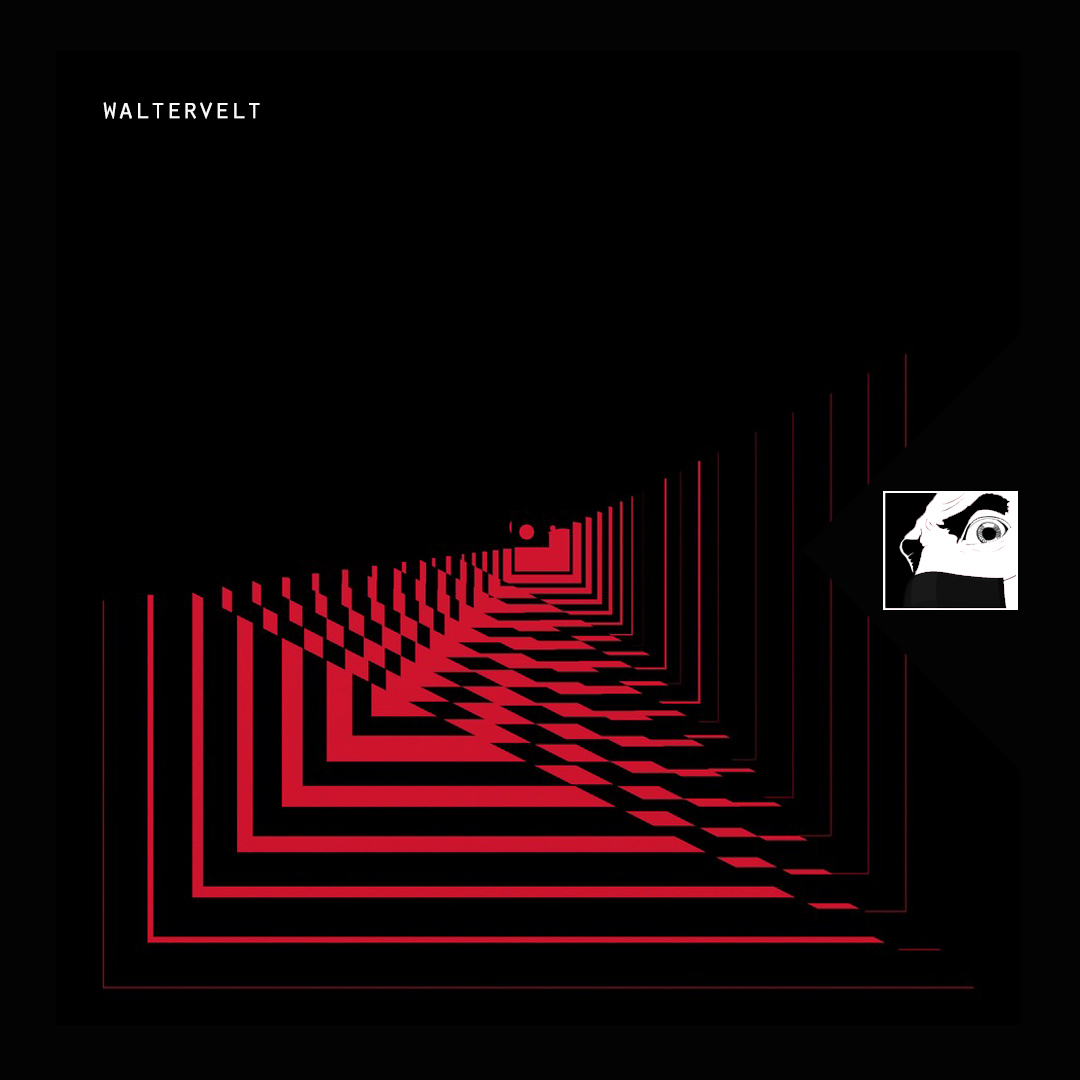 Brazilian artist Waltervelt steps up to Ellum Audio once more with a futuristic four-tracker that builds further on his relationship with label boss Maceo Plex.

The pair have played together at Brazil’s famous Warung club before now, and Maceo Plex has long been playing Waltervet tunes in his sets. His music is often in the Beatport chart’s upper echelons, with his following exploding since his most famous cut ‘Lunar Operation’ was released on this label in 2019.

Waltervelt opens this latest EP with the fantastic ‘Turbo Sequencer,’ a snappy and forward-facing tune with rumbling bass and slick hits. The lead synths are cosmic and are sure to get hands in the air. Then comes the brilliantly inventive ‘The Sideral’ with its menacing and heavy bottom end thudding away beneath sparse sci-fi synths and crispy percussion.

‘Magman pt2’ gets more airy and melodic, with space-disco beats and twitchy acid flashes that light up the club. Last of all, ‘Invisible’ builds the intensity with techno drums and incendiary hi-hats looping over and over and taking you higher each and every time. The rolling snares and daubs of synth add to the interplanetary vibes and ensure this is another majestic trip to the stars.

These are four cerebral club tracks that take you into another dimension. 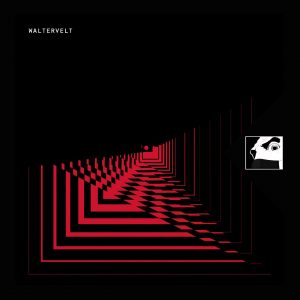