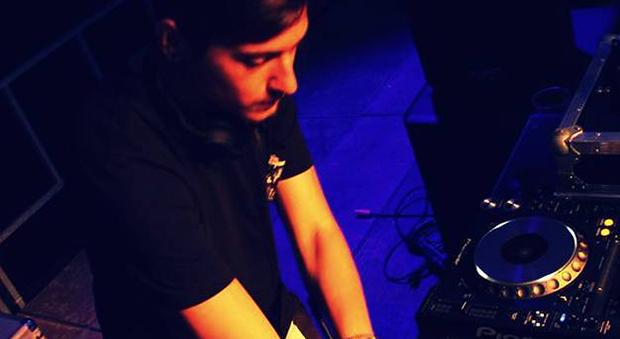 Manchester’s SoCalled Recordings return this April with a four-track EP from up and coming producer Waitz titled ‘Shake Your Body’ featuring Tom Neatis on remix duties.

Matteo Cingolani aka Waitz hasn’t been in the game for long, however he is fast becoming known for his heady tech-leaning grooves and captivating DJ sets, which has seen him land appearances on various prolific imprints including ElRow, Material, Madtech and Defected Records. Matteo’s productions have also garnered support from a number of top flight DJs including Claude Von Stroke and Joseph Capriati.

‘Upside Down’ further develops a Waitz signature-intoxicating groove, adding flurries of echoing claps and a crafty bass line into the equation, before the tracks heady synth hook and swirling effects take hold. Tying it all together, zinc RECORDS co-founder Tom Neatis assembles a deep and percussive rendition of ‘Shake Your Body’ in a mesmerising conclusion.