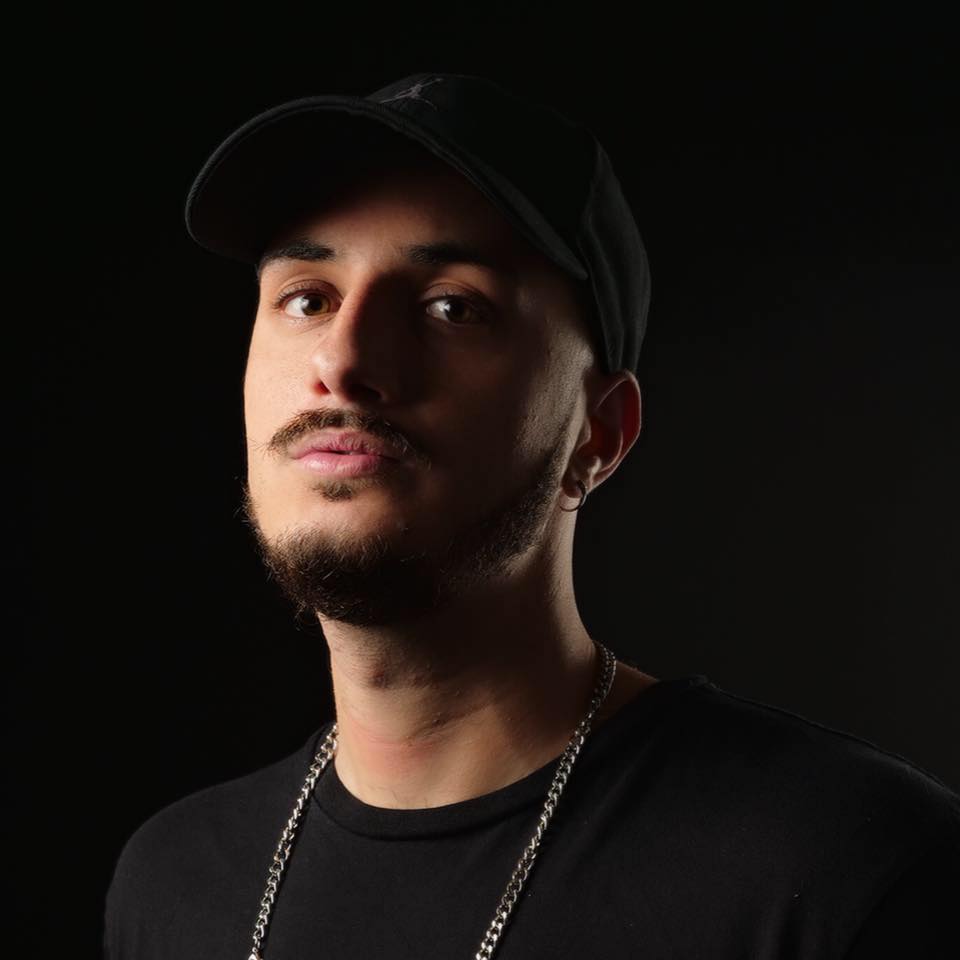 Spanish producer Wade has brought his high-octane underground house sound to Sonny Fodera’s Solotoko for a raucous two-track EP. Titled No Sleep, the EP sees Wade demonstrate his impressive production abilities, showing why he’s in such hot demand right now, while featuring a remix from the head-honcho himself, Sonny Fodera.

Since breaking onto the scene in 2011, Wade has been wowing crowds and DJs across the board with releases on elrow, Relief, Resonance Records, and Sola, among others. He’s hit the Beatport tech-house top 100 24 times and has received phenomenal support from industry heavyweights including the likes of Marco Carola, Richie Hawtin, Loco Dice, Jamie Jones, and more. The last few years have seen Wade bring his peerless abilities behind the decks to countries all over Europe while 2018 is set to be the young Spaniard’s year with new music that raises the bar.

No Sleep mixes hard-hitting house beats with imaginative synth textures and bouncing basslines for an unforgettable release set to find its way into every DJ’s set this winter. Distorted kicks give way to hazy synths, sharp vocal samples and an intense four-to-the-floor club energy that is poised to inflict maximum damage wherever its played. A-side No Sleep impressed label-head Sonny Fodera so much that he decided to remix it, providing a groove-laden disco twist, rounding off this stand-out release in style.

No Sleep is out on November 16th via Solotoko. 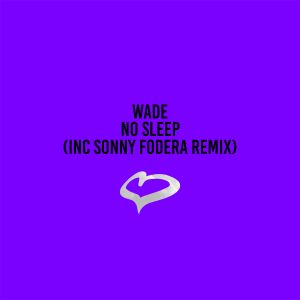