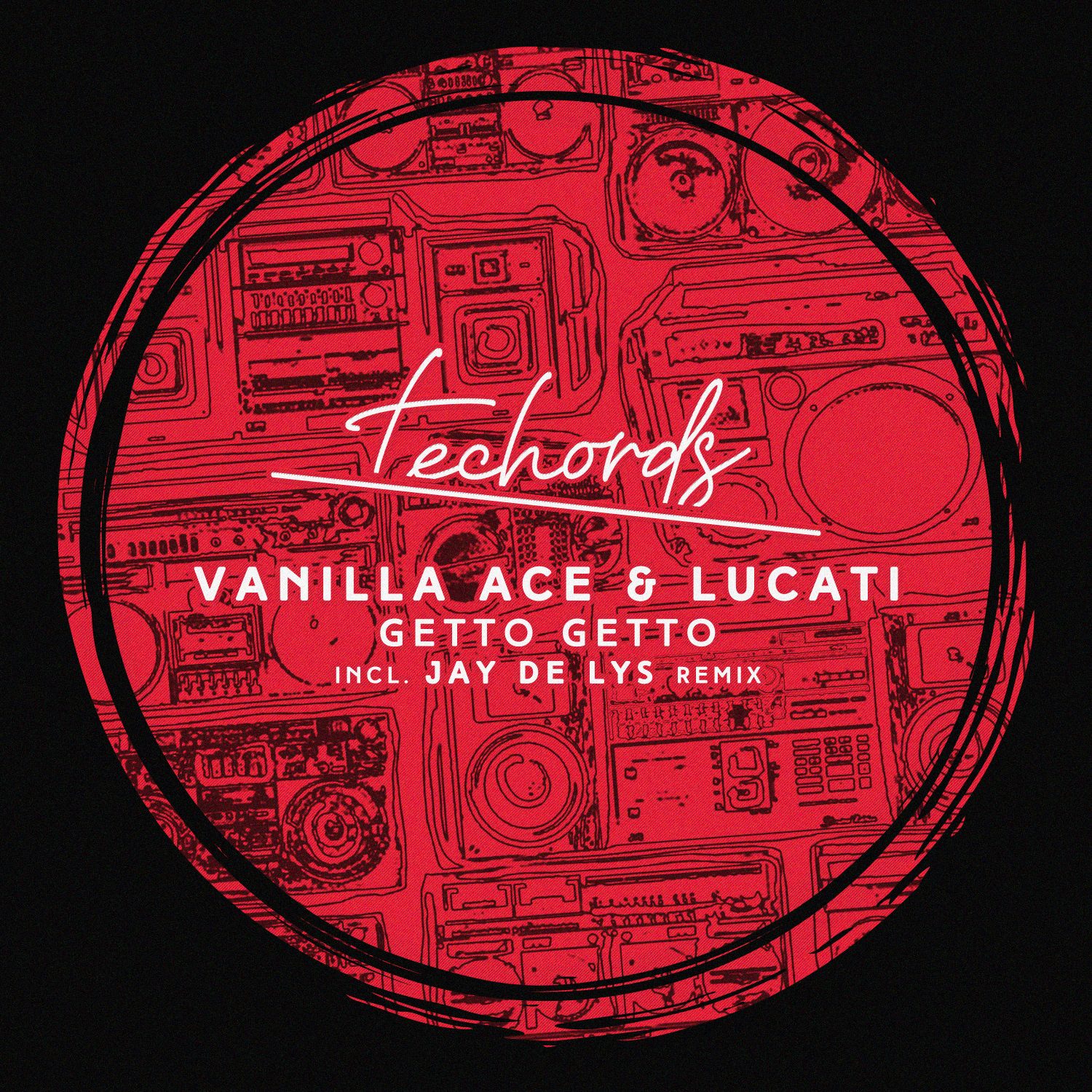 Remix comes courtesy of one of the hottest and fast rising talents of South America. After previously releasing on Repopulate Mars, Saved and Snatch! Records amongst others, Argentinian Jay de Lys delivers a stomp of a remix full of driving drums and rolling percussion.

“Getto Getto” (Jay de Lys Remix) is out on January 31st, via Techords. 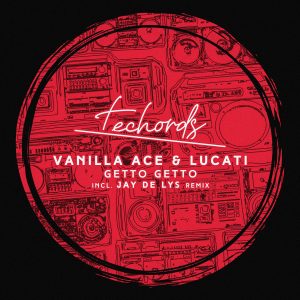