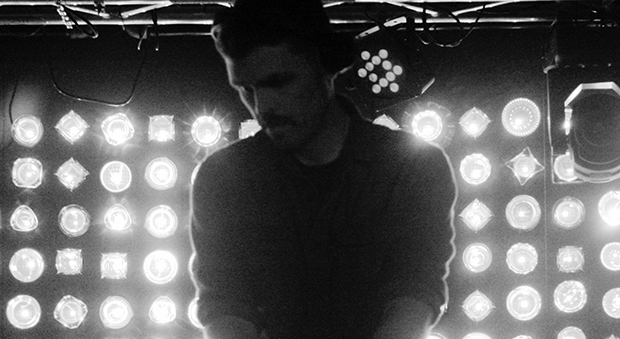 Brooklyn based synth-lord, Ursula 1000 is back with a delectable slice of Italo Disco in the form of his latest single, “Fiorucci.” He’s brought along some pals for the outing with the likes of Aimes and Moustache Machine on the remix tip…here, we take focus on the Aimes remix.

Available now on Ursula’s own Insect Queen label, Aimes strips back the vocals and amps up the synth work leaning heavily on an arpeggiated, synth bass riff that is as relentless as it is euphoric. Utilizing some seriously beefed up rhythms, Aimes injects a dancefloor sensibility that takes the original Ursula version from the dark and cold cosmos straight into clubland territory.

As an added treat, a video has just surfaced for the original mix…