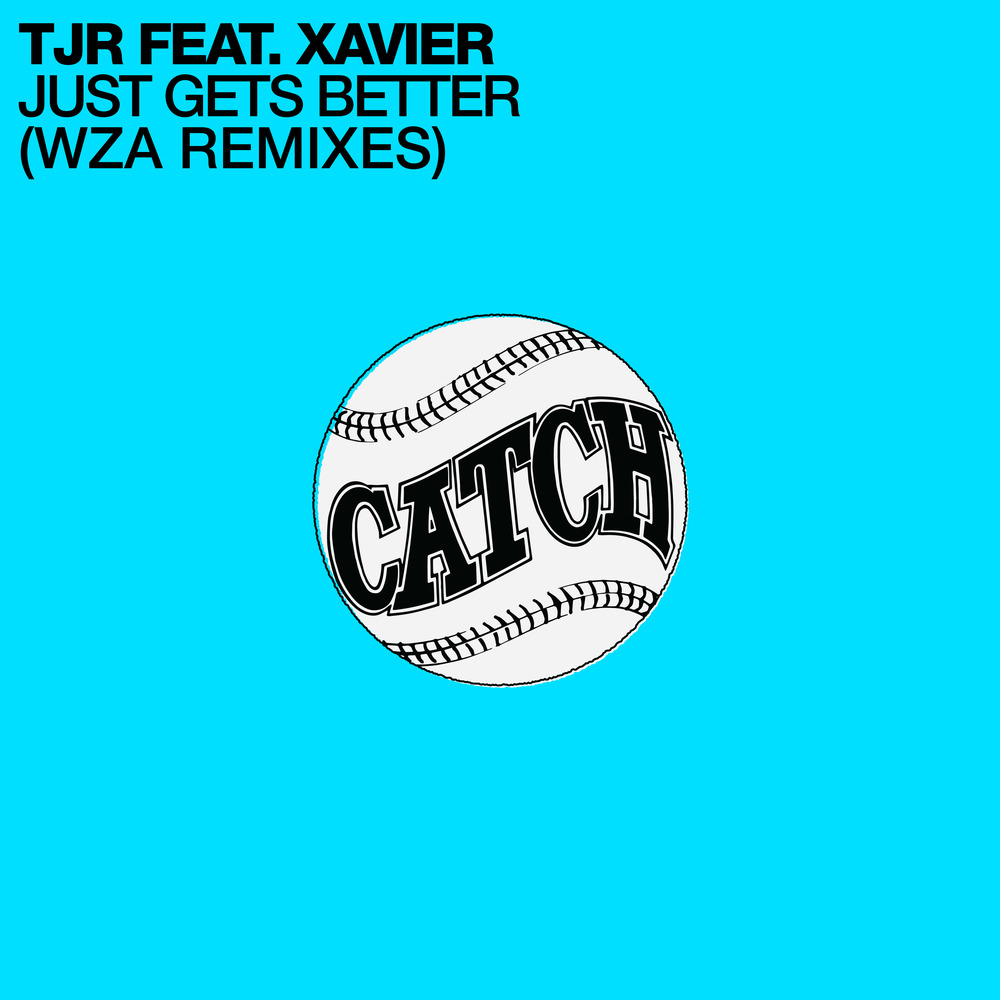 WZA takes on a UKG classic from TJR feat. Xavier – ‘Just Gets Better’

TJR is Matt “Jam” Lamont and Karl “Tuff Enuff” Brown, a pioneering UK production duo (also known as Tuff Jam) who were integral to the development of the UKG scene around the turn of the century. Working with everyone from Mary J Blige to Liberty X, they are responsible for dancefloor hits such as Daniel Bedingfield, ‘Gotta Get Thru This’, amongst many others.

‘Just Gets Better’ feat. Xavier is considered ‘the’ ultimate Garage classic which peaked at #28 in the UK Charts back in 1997. For the 2020 updates, WZA go in two directions: The ‘Chord Mix’ adds rolling tech house bass to the spiky stabs, UKG percussion and that iconic vocal, while the ‘Organ Mix’ drops some serious ‘90s deep house heat.