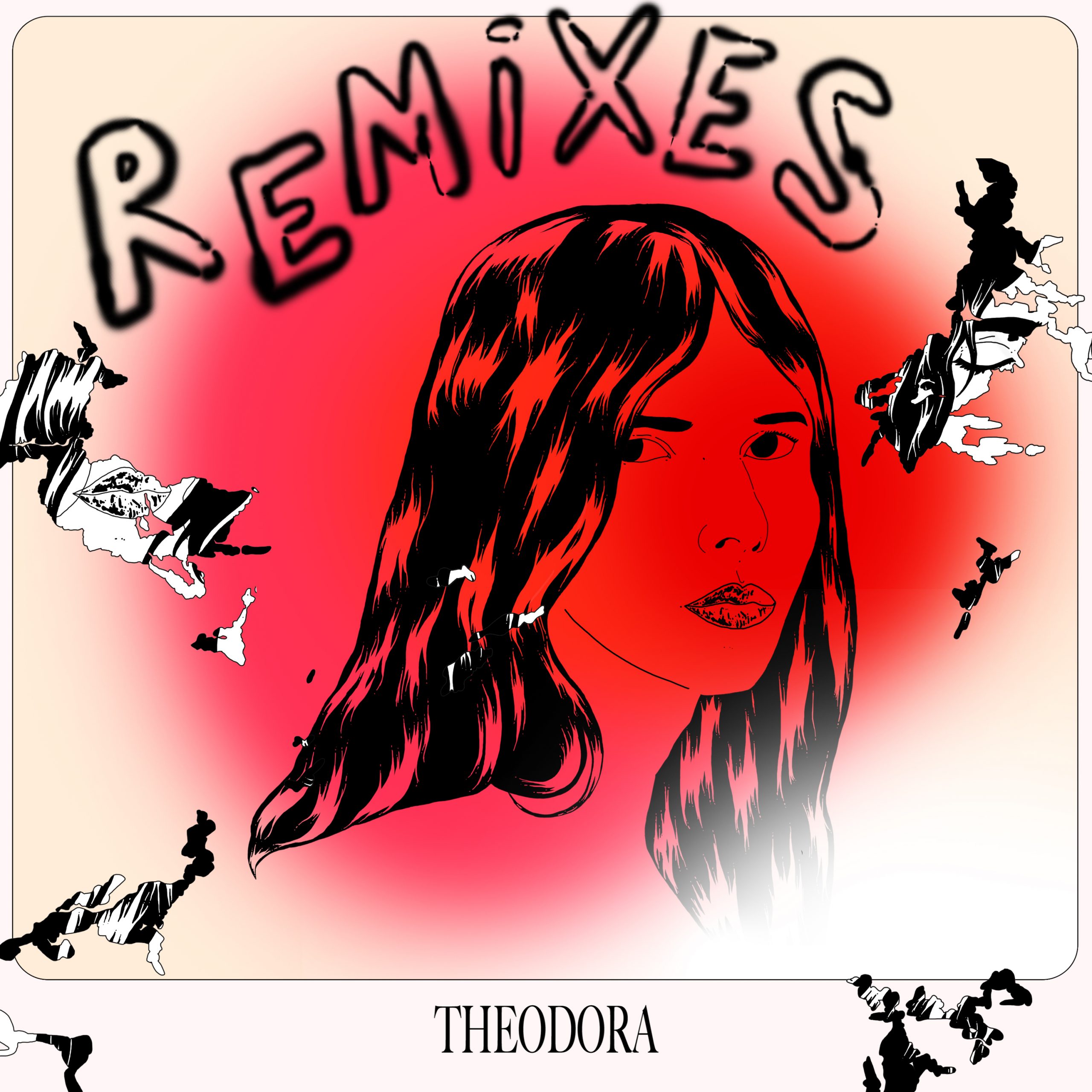 Theodora’s enchanting debut album ‘Too Much For One Heart’ has been remixed by a tasteful selection of contemporary artists including Massimiliano Pagliara, Sigmar, Grand Yellow and Romane Santarelli.

‘Too Much For One Heart’ was a hugely successful chronicle of Theodora’s twenties. It was enriched with memories, dreams and personal encounters and confirmed the artist to be a truly unique talent. This fantastic new selection of remixes re-invents the material for different settings.

French-born, classically trained musician Justine Forever goes first. She is part of the Deux Control project with Rodion, has released on Relish and has her debut album forthcoming on Her Majesty’s Ship Records. Her take on ‘Go’ is a mid-tempo groover with cosmic melodies and icy synths that lock you in. The steamy vocals bring an all-important human touch to this timeless track. Berlin-based Italian and Panorama Bar resident Massimiliano Pagliara is an underground mainstay who mixes up house, disco, techno and electro on the most influential labels. His remix of ‘Wreckin’ My Soul’ is lit up with dazzling arps, prickly acid and rugged machine grooves that demand you dance. Sigmar is a long standing industry figure, live artist, beatmaker and member of The Hiiters band. He brings elements of cold wave, synth and minimal to his take on ‘Bastante,’ which is strident and stark thanks to the icy chords and angular drums.

French electro-pop producer Grand Yellow is a member of several bands including Stereolane with Aymeric Westrich and Craig Walker. He remixes ‘I Tried’ with a superbly tender touch, allowing the vulnerable vocal plenty of room to breathe amongst the minimal synths and a stripped-back rhythm. Romane Santarelli is another French artist who has a fine array of music-making machines and does everything from melodic soundscapes to icy ambient minimalism at concert halls and festivals around the world. She fantastically flips ‘Get Obsessional’ into an otherworldly mix of floating pads, lush ambient designs and celestial chords that soothe the mind. Multi-instrumentalist LARIVIERE is influenced by Afro and Cuban rhythms, Caribbean culture and underground indie and trap. His brilliantly original remix of ‘Go’ twists and turns on inventive rhythms, with crisp snares and fuzzy bass twisting and turning down low for maximum impact.

This is a dynamic selection of remixes that brings plenty of fresh perspective to Theodora’s original sounds. 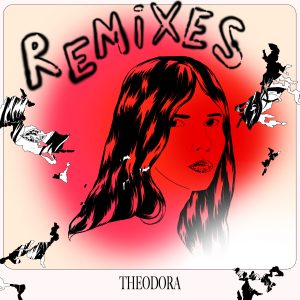