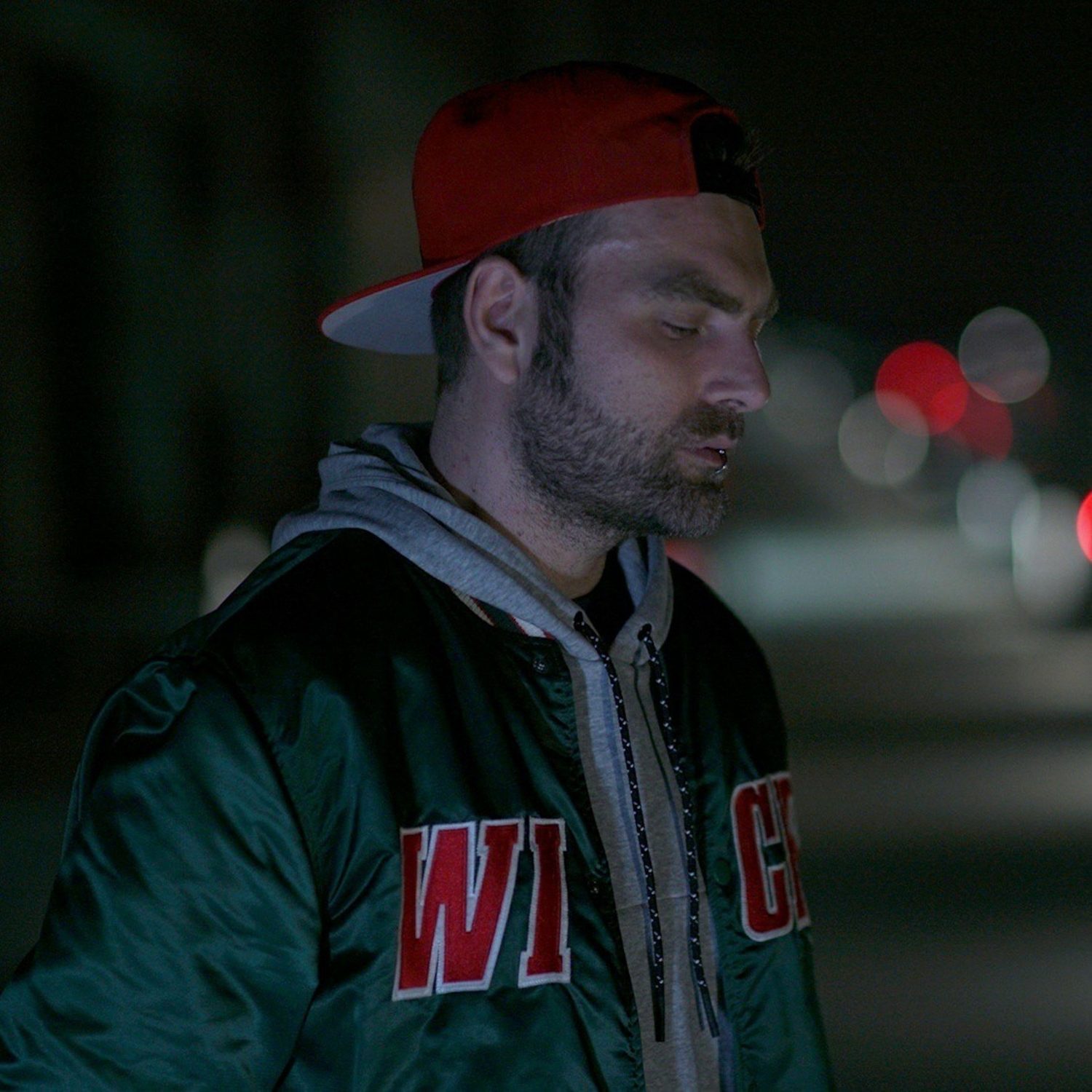 Midnight Resistance is The Toxic Avenger’s fourth studio album and is undoubtedly his most adventurous and accomplished. It features high profile collaborators like Jay-Jay Johanson, Maxence Cyrin, Look Mum No Computer and many more to make it an album full of gems.

This French artist is a sound designer and producer of high repute who has won awards for his computer games soundtracks, has DJed all over the world and written many scores in his time. The last year has seen him release four EPs that were recorded at home with only a singular modular synth with Greg Kozo, and each one picked up support from the likes of Laurent Garnier, DJ T. and Maceo Plex.

He has also just signed to create the music for Hugo Boss, Armani and Yves Saint Laurent and leans on two years of modular synth playing throughout this new album. It also takes in neo-classical piano, synth pop, electro and plenty more and is a hugely emotive listen from start to finish with plenty of studio skills and strong melodies also colouring in the grooves while references to Nils Frahm, Vangelis, Daft Punk and MGMT all abound.

There are real pop singles along the way such as the heady ‘Lies’ (feat. Look Mum No Computer), the 80’s nostalgic ballad ‘Mandala’ (feat Ornette), and the bittersweet ‘Rent Boy’ (feat Jay-Jay Johanson). The Toxic Avenger’s musical skills are revealed in the likes of opener ‘Americana’ and the captivating ‘on Sight,’ while crunchier production techniques shine through on ‘Midnight Resistance.’ He also sings himself for the first time on ‘Les Heres’ to great effect. Two special guests featuring on closing tracks with Simone on ‘Falling Apart’ and the off-beat flow of Diamond Deuklo on ‘L’Avenir d’Avant.

Complex yet fluid, innovative yet accessible, this is a glowing work from The Toxic Avenger that showcases his wide range of skills across a real musical journey.

The Toxic Avenger ‘Midnight Resistance’ LP drops on Enchanté Records on 29th May 2020. 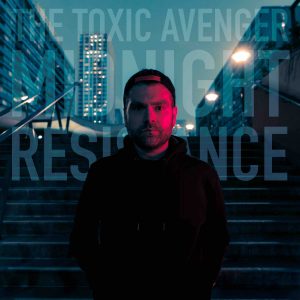