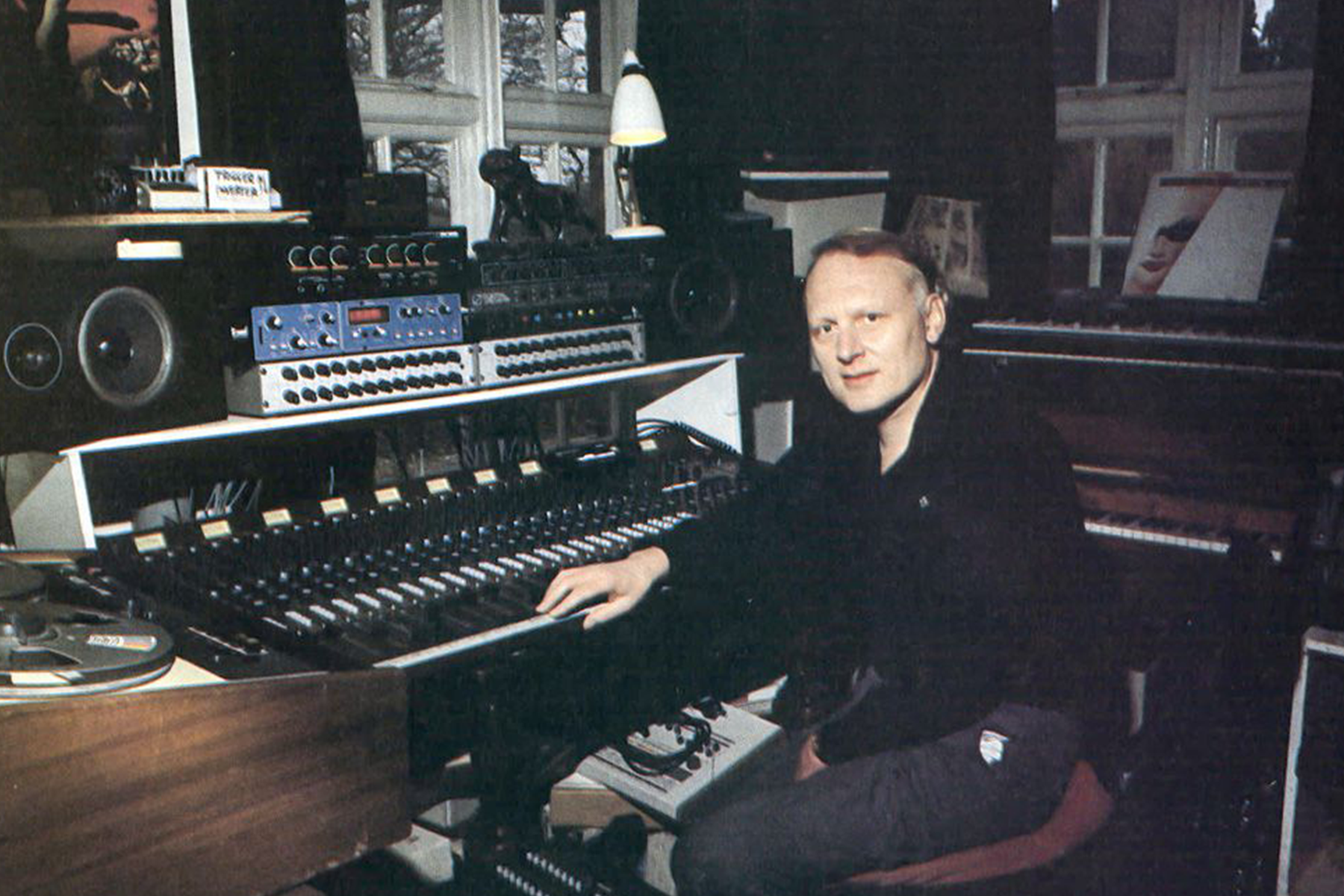 The RAH Band, AKA Richard Anthony Hewson, is a name that has been synonymous with disco-infused jazz funk for nearly five decades.  From “The Orchestrah”, through the popular “Mystery”, to his remix releases in the noughties, The RAH Band has been a respected and cultured producer across many genres.  Now a selection of tracks from this impressive back-catalogue have been curated and lovingly remastered from the original tapes for release to a new generation.

A self-confessed “jazz-head”, multi-instrumentalist The RAH Band has worked with luminaries such as Herbie Hancock and members of The Count Basie Orchestra.  Citing influences such as multiple Grammy Award-winning producer and artist Ramsey Lewis, The RAH Band’s musical styles encompass jazz, jazz-funk, pop and disco, fusing these together to create an ear-pleasing and genre-spanning catalogue that has consistently engaged and entertained fans since the mid-1970s.

Renowned not only for his high-quality musical output, but also for the esteem in which artists hold his production abilities, The RAH Band has arranged tracks for acts as world-famous as The Beatles, Simon & Garfunkel and Diana Ross.

Now, five years after the release of his remix EP of “Perfumed Garden”, friend and fan Martin “Atjazz” Iveson is proud to welcome back this mainstay of the music scene to his label and Atjazz Record Company is ready to spring this incredible collection of classics on the public.

Including seminal tracks like “Messages From The Stars”, “Perfumed Garden”, “Shadow Of Your Love”, and the never before heard Supanova Remix of “Clouds Across The Moon”.  This is an outstanding collection where newcomers will discover The RAH Band’s unique talent and long-time fans will get to hear their favourite tracks with a whole new level of polished sound.

“Richard has been an inspiration to so many people and I’m overwhelmed to represent his amazing works” – Martin “Atjazz” Iveson.

Also be sure to check out the exclusive interview we did with Atjazz below to hear more about his stance on this amazing release! 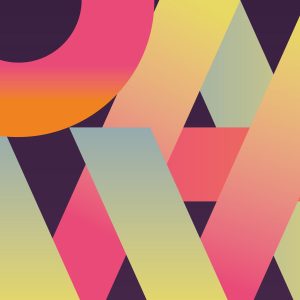