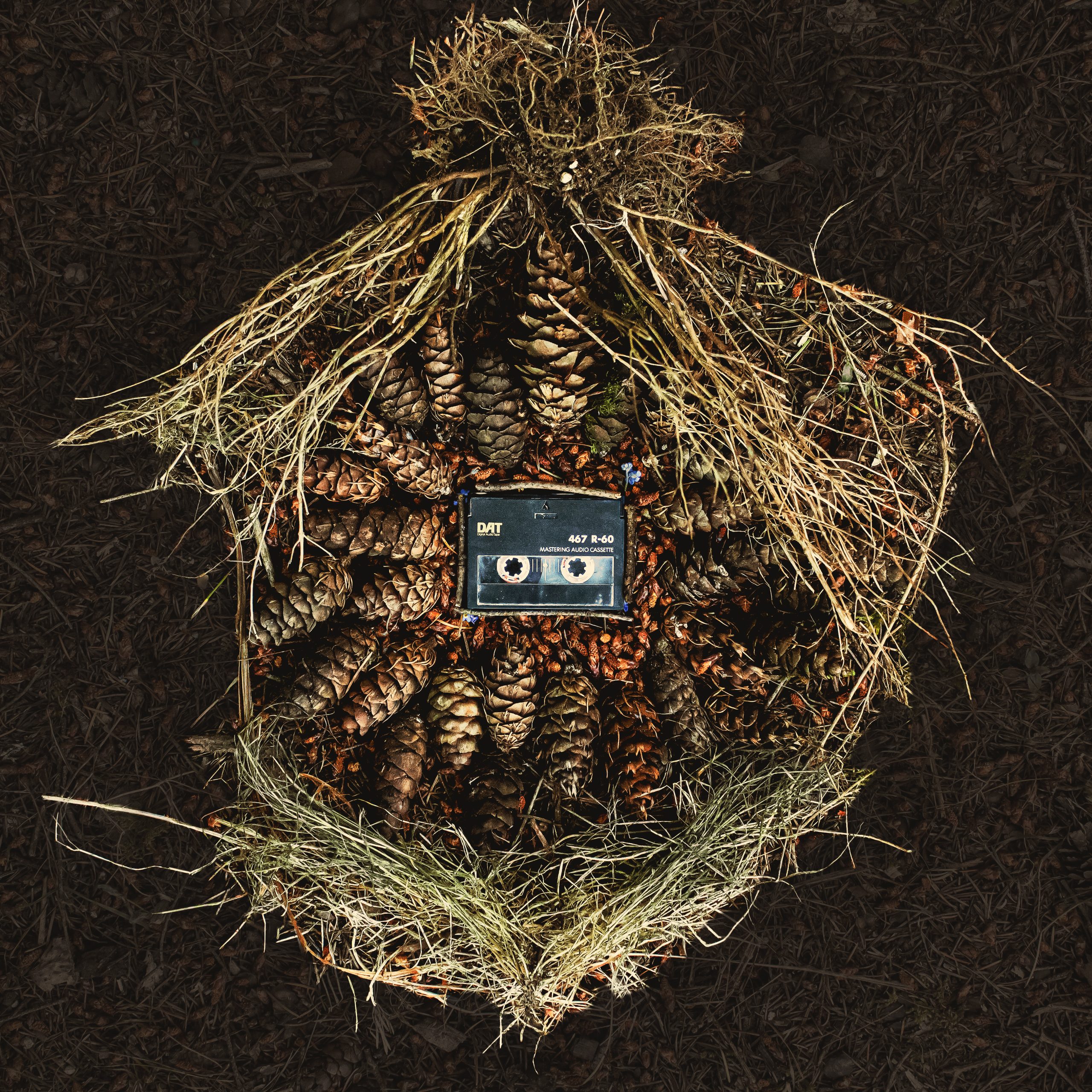 Walking the streets in these damp, anxious days that all run together lately, I was approached by a man who would blend right into the neighborhood, layered in flannel and sweatshirts for sleeping. Rough, but for his shoes. (Never cheap out on anything that separates you from the ground.)

“Pezzner,” he called out, from a safe distance. “What did the mangrove say to the marauding hordes.” My soul left my body for a moment and my voice responded on its own. “Petrichor.”

He caught my eye, nodded, left a padded envelope on the ground and vanished.

The envelope had passed through many hands, slipped into the bed of a ferry-bound truck, passed from one fellow traveler to another, stashed under the counters of anarchist bookstores, left tucked between books at Little Free Libraries. The greenish stains suggested that at one point it had been swum across a lake. Another DAT, contents encoded here unabridged, and a letter from someone who called himself The Sentinel.

The Vessel lived out his days on Shaw Island, under a canopy of trees that gets smaller and smaller every season. His condition the same, any electricity lit his brain on fire, could only bring himself to compose one day a year, only at night, out of sight. Until he met The Angel, an eccentric with means, who built for him a device.

A Faraday Cage to block all electromagnetic emissions. Burlap walls, for atmosphere. A system of pulleys and levers, wood and rope, all running into a box that sat outside. An entirely mechanical control surface. No electrons in here. The Vessel lit fires, watched the shadows dance, closed his eyes, and disappeared into the motion for hours at a time. The Sentinel came every morning to change the tapes. The Angel watched and pondered, his plans unknown.

The box sat sealed, bare except for another set of ideograms, scratched in day by day over time. Inside, the usual bedroom-producer shit. Outside, the ideograms told a story, passed from the Vessel to the Sentinel and drawn by the Angel, of a man who became another creature. Alert to the lowest frequencies, feeling music deep in the soil below their feet. Music that brings messages, from distant friends, warning of new creatures, and the danger they brought. Skin alive to the world, so sensitive it can detect the landing of a single fly. A mind capable of keeping a map of the world inside. A mind that can look in a mirror and see a soul it knows well. A mind that can grieve.

After processing its contents, I filled the envelope with granola bars and walked it down to the market. The clerk gave me a knowing look as I placed it on the counter behind a stack of pork rinds from the previous century. As I walked out, a young man carrying a plastic bag and wearing impeccable shoes walked in. 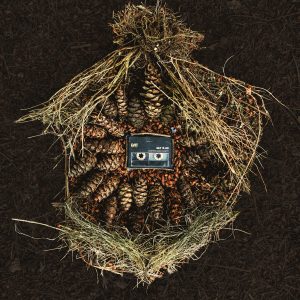