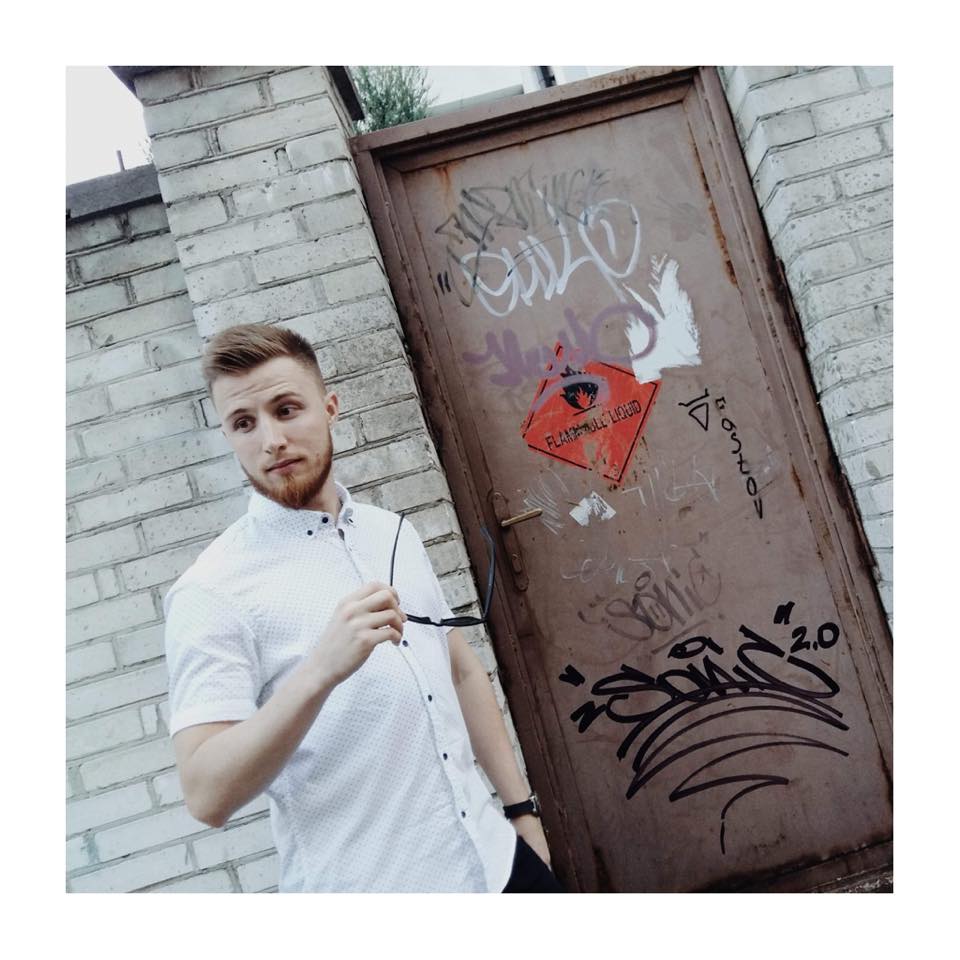 The Ukraine based, American producer Tenova, is back on Toolroom Records with his newest track ‘Minda’, as part of the imprint’s Amsterdam 2018 album.

Amsterdam Dance Event holds a special place in the Dance music calendar. As many of us flock from all over the globe to experience clubbing like no other city, over the course of five days, ADE provides the perfect place to hear new music, find new DJs and attend events in the most obscure buildings. Amsterdam’s clubbing culture is one of the best in Europe and there’s only one place to be this October!

Toolroom has provided us with the ultimate soundtrack for the event, with 60 tracks from head honcho Mark Knight, Dusky, Friend Within, Adesse Versions, Andrea Oliva, Darius Syrossian, Maceo Plex to the extended Trax family, Siege, Wheats and KURED. Not forgetting brand new PR music, the album also features 12 exclusive cuts. To take you through every part of your trip, the album comes complete with 3 perfectly crafted, perfectly primed mixes!

We had a quick chat with Tenova about the inspiration behind the track, and his time spent at the Toolroom Academy. Check out what he had to say below!

‘Minda’ is out on October 12th via Toolroom Records. 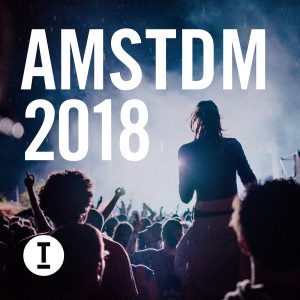 I spent all of last summer in London at the Toolroom studios, learning everything I can. This was at a point in my career when I felt like I had a grasp on what I was doing, but I needed to tie up some loose ends both stylistically and with the many technical aspects of production. Toolroom Academy got me to where I needed to be. It’s that simple.

For three months, I lived in an old warehouse in London (Tottenham, to be exact) and did nothing but make records and dig for samples. I can honestly say it was one of the best experiences of my life and the wisest career move I’ve made to date. I have nothing but good things to say about the whole team and their program, everyone involved at Toolroom is absolutely top notch. The new online classes they’re doing are insane too, have seen some wicked stuff come out of there lately.

What was the most valuable thing you took away from your experience there?

Stuart Knight once told me that hard work, passion and being a nice person are all extremely important in today’s musical climate, with emphasis on the last part. It always helps to pay it forward with the people you meet and be willing to lend a helping hand.

Recently, Bryan Jones from Golf Clap said me that if you’re the most skilled person in the room, you’re probably in the wrong place. This has been in my head a lot lately. That level of drive in that guy is admirable.

Above all else, I really just feel fortunate to these people around me.

What was the inspiration behind ‘Minda’?

The main vocal in Minda is something that I picked up while splitting my time living between the Republic of Georgia and in Ukraine. I always try to pick up little pieces of wherever I find myself and put it in the music, even if it is something basic like a train bell or a crowd noise like I’ve done in my first track with Toolroom, “The River.” Even if other people don’t notice, it’s special to me. I like to think doing this gives a level of depth and character to your music that you will never get from a sample pack, and is a big part of my sound.

I wanted to honor my time in both of these places by making a track that was very much inspired by both. Sample-based music is just a culmination of your life experiences in many ways, as every sound you choose resonates with some part of you as a person.  Whether it’s a quirky Hip Hop sound, a recording of you and your girlfriend talking, or even an ethnic chant like the one in Minda, these are all things that make up who you are not only as an artist, but also just a human.

Out of all your travels, what has been the place that has had the biggest impact on you?

For the music, London. For the culture, Tbilisi. For life, Ukraine.

Oh…and the food in Georgia is seriously fucking delicious.

I probably shouldn’t post half of what I do on my Instagram story, so you’d be wise to watch that if you want to keep up with the latest.

Seeing Fisher and Chris Lake close down EDC this year with a set that sounded a bit like Tech House got me thinking about the United States again. and all the great parties that are happening there as of late.

I used to rave every weekend in the House room at Bassiani, I’d love to make it there in 2019.