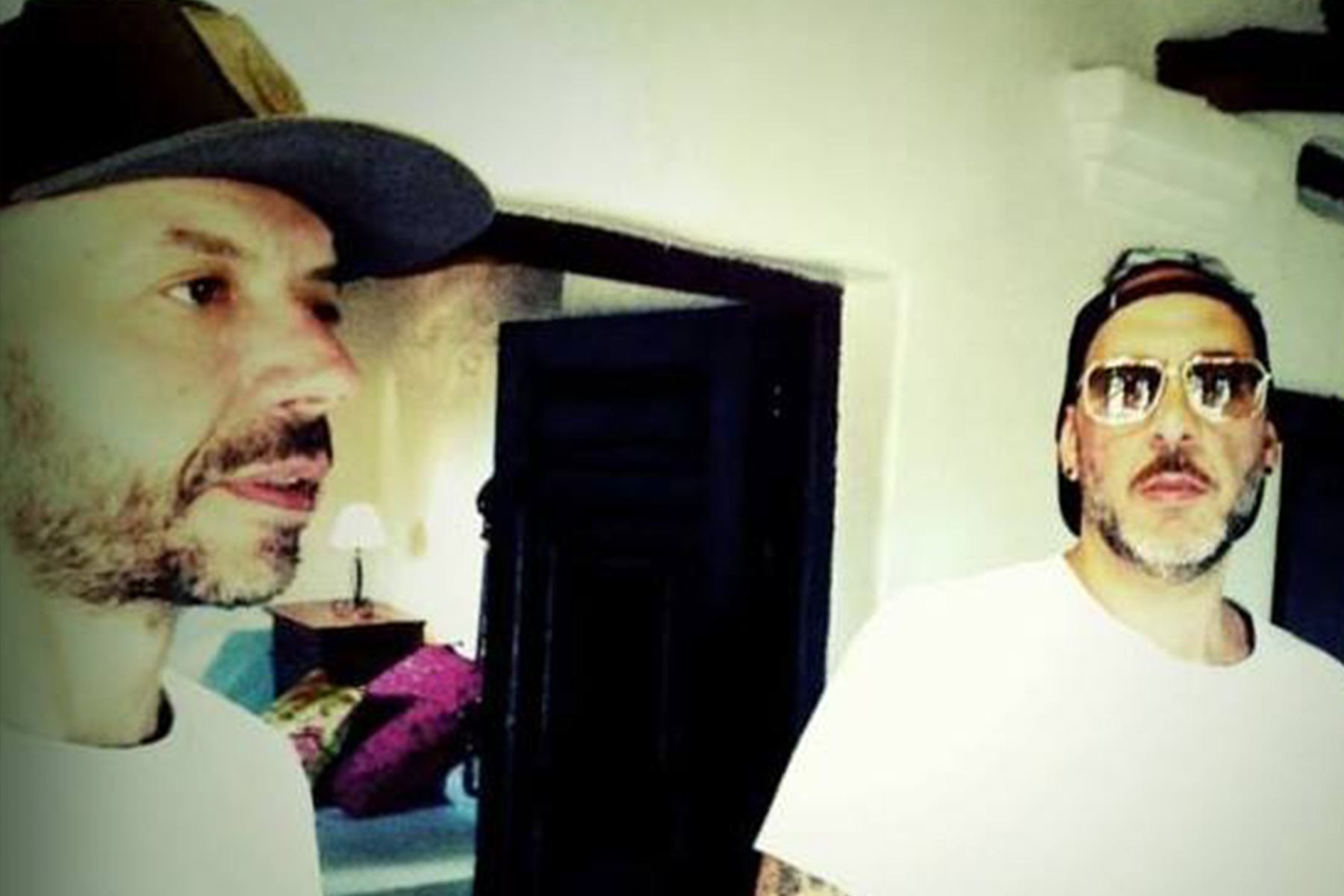 Pietro ‘Bingo’ De Lisi and Alex Carpentieri aka Italian duo System of Survival, have long been renowned for their raucous live cuts, the likes of which have firmly established their name amongst fans of discerning house and techno. Regulars at Ibiza institution, Circoloco at DC10, the boys knack for a tune has also brought them to the attention of respected label outlets such as Bpitch Control, Freak n’Chic, Moodmusic, Rawax and Get Physical. However, their latest release – released here via the emerging Deset Music – might just be their best yet. The label’s inaugural release sees the boys perk up with two stunning originals and are back by remixes from none other than two Chi-town legends, Boo Williams and Ricardo Miranda.

Opening up the sounds of the release is ‘Nu Soul Era’. A raucous, deep cut that displays all that’s excellent about System of Survival, this one goes firmly down the rabbit hole in search of its kicks. Characterised by its quite brilliant and catchy baseline, the action is dark and trippy throughout, with a firm emphasis placed on a groove that never lets its guard down throughout. A majestic start to the EP, it gets us underway with some distinction.

System of Survival’s other original is ‘Funky Left Funky Right’. Again, the duo expertly showcase their penchant for melodic structures, this time via a bleepybaseline that’s perfectly suited to peak-time floors. Ricardo Miranda’s interpretation goes deep and off-kilter, but remains true to the original’s full-on characteristics. A stunning indication of the producer’s eclecticism and studio mastery, it’s an intoxicating take on a track that’s never lacking in suspense.

Seeing us out the door is Boo Williams’ remix of ‘Nu Soul Era’. The ‘Mortal Trance’ producer can always be relied on to bring the heat in his own inimitable way, and he does so here with the sort of panache for which he’s best renowned. Injecting the original with every more bounce, he wastes no time in getting down to business, setting his stall out via an acid-led, 909-flavoured remix that offers up a tantalising version of what’s arrived before. An all-round stunning EP of various shapes and sizes, there’s plenty here for fans of discerning house and techno to get stuck into on this one. 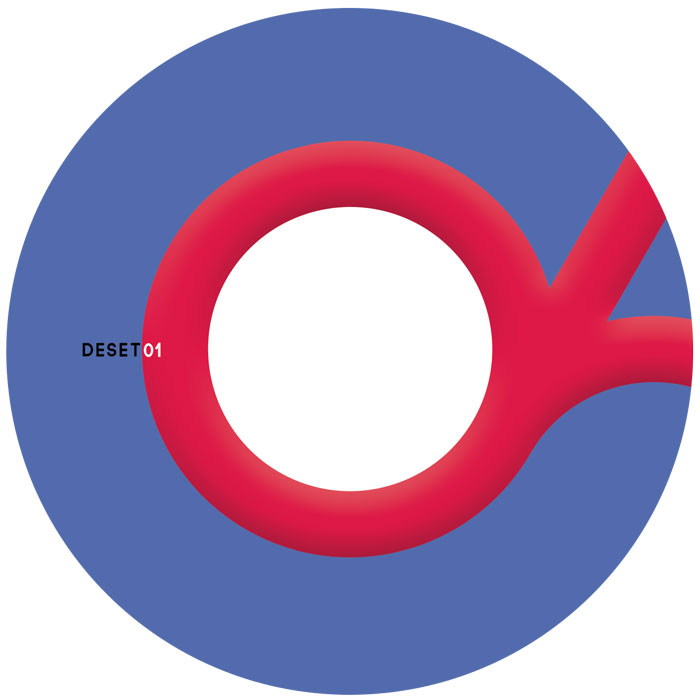