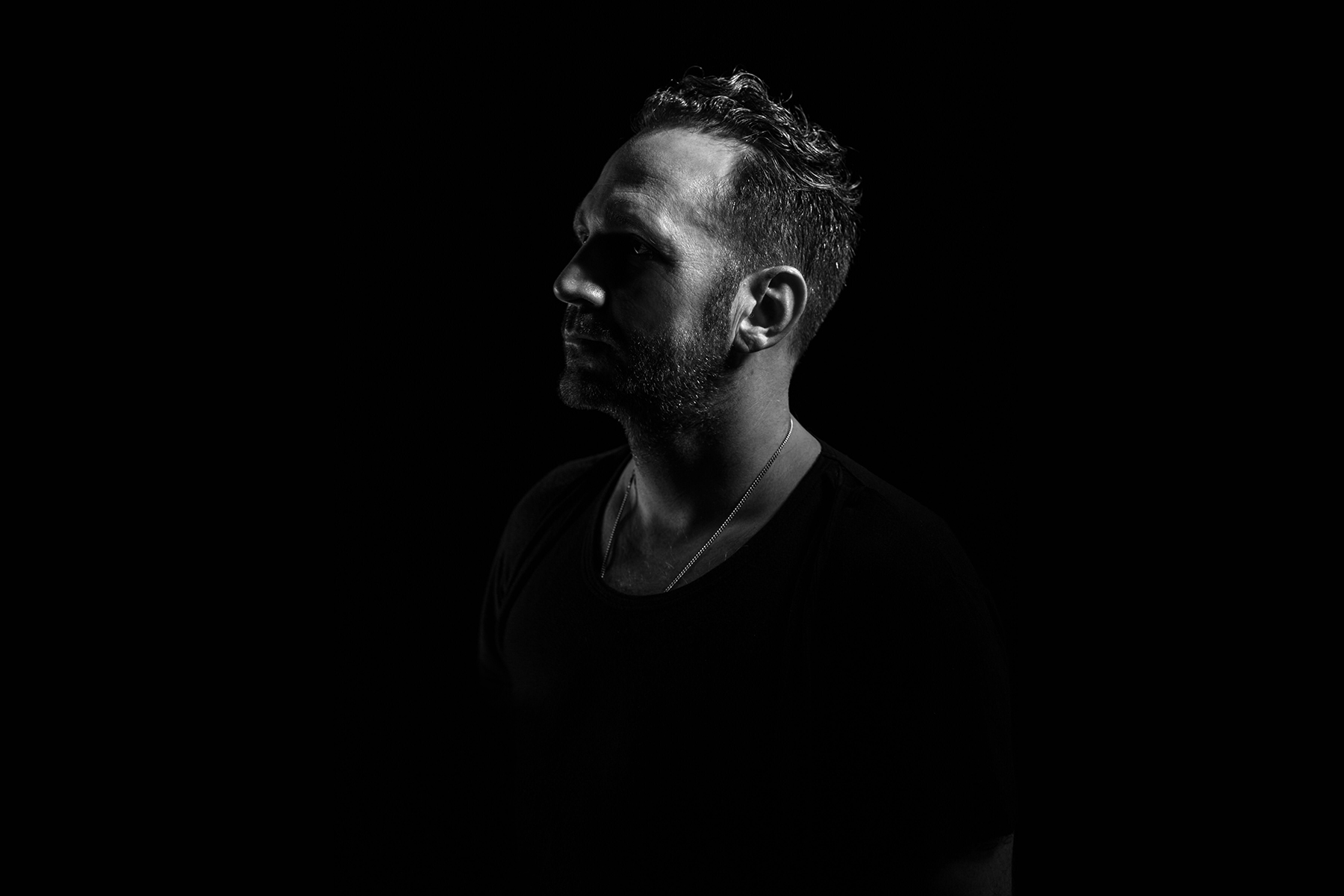 Play It Say It welcome back a giant of the underground scene with Steve Lawler returning to serve up another essential single for this definitive label. ABSOLUTE. also offers a remix to complete the package.

Lawler has been a key part of the house world for decades. As a DJ, he has consistently played at the world’s best clubs, often taking his own VIVa parties to these places as well as formerly being resident at The End and Twilo and being known as The King of Space Ibiza for his sets there. His VIVa empire also includes an essential label that has released music by some of the biggest names in the game, often before they were famous, and his own productions have kept people dancing on labels like Cocoon, SCI+TEC, Drumcode & Play it Say It amongst many other.

The excellent ‘Narna (I Am Happy)’ is a driving track with insistent drum loops and glistening hits. It’s pure dancing material with smartly used filters to build tension. The synths worm in and out of the groove to bring real energy, then the whole thing dramatically flips into a joyous disco breakdown with emotive vocals and big strings before sinking back into the powerful tech house groove. The techno tool version is more driving, high energy and relentless and designed to blow up the floor.

Then UK star ABSOLUTE. steps up with a remix. He is someone who has turned plenty of heads from The Black Madonna to Dave Clarke with his always full flavour sounds on labels like Turbo. His superb version ups the ante with some brilliantly bulky drums to force the groove along and ensure maximum destruction.

This is an explosive release that is destined for big things in the months to come. 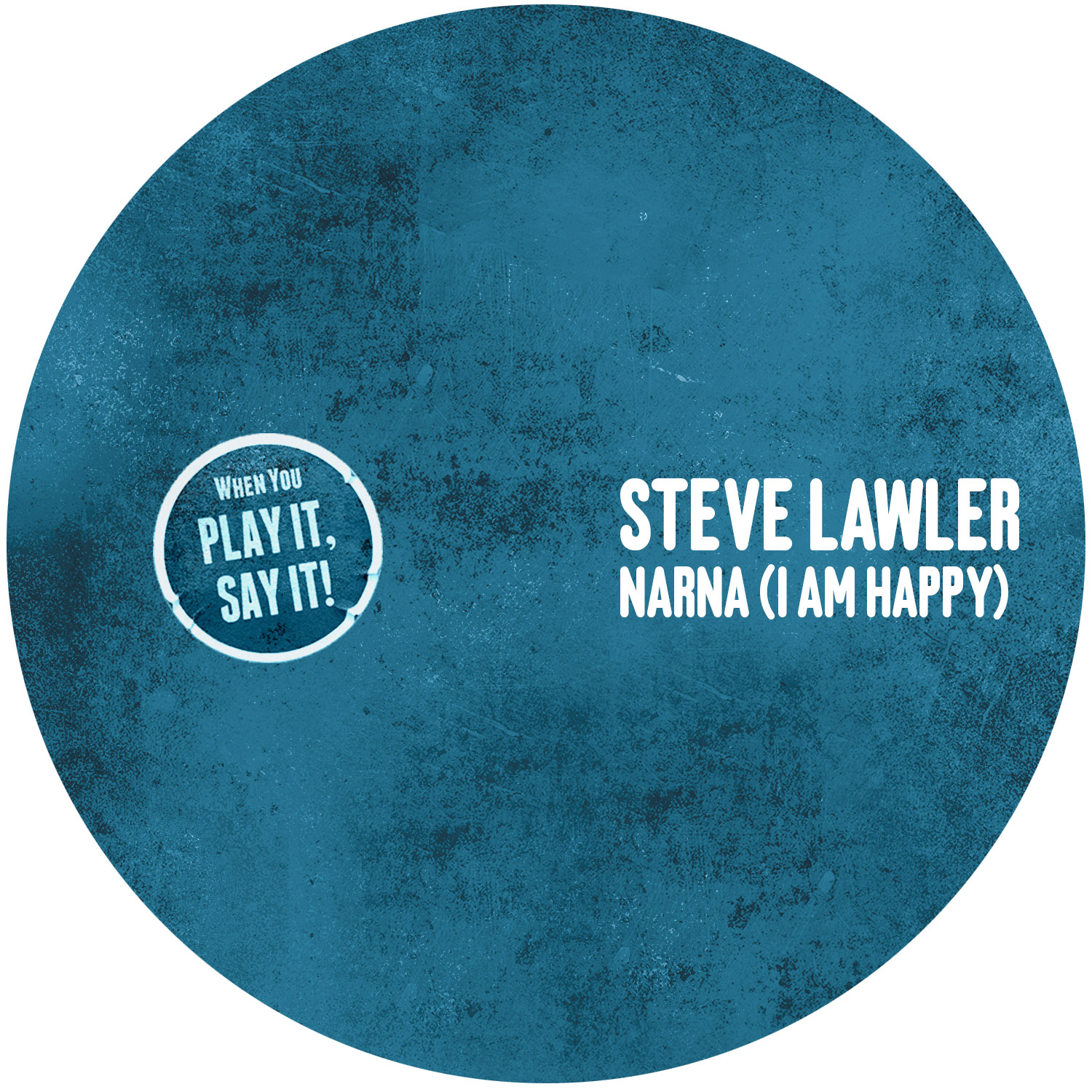