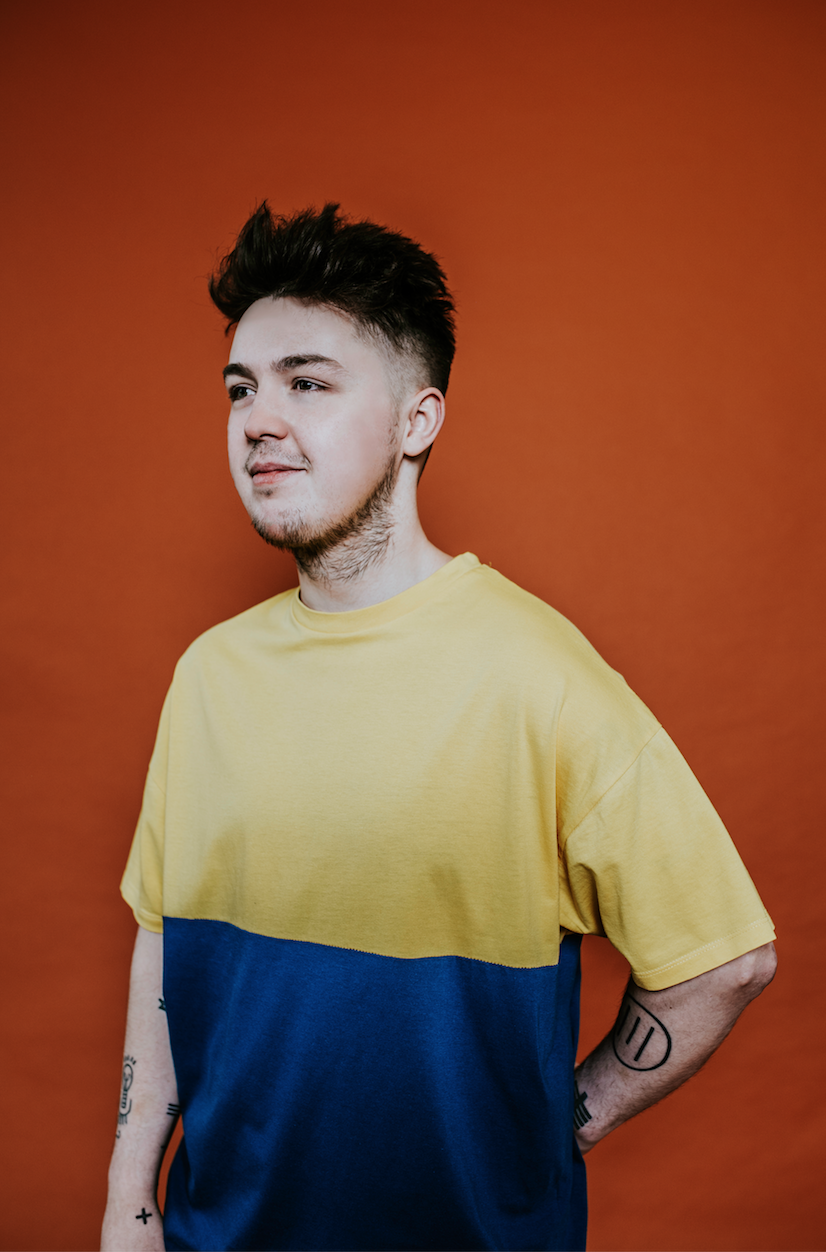 Birmingham DJ/Producer Space Jump Salute (Marcus Sadler) is quickly making himself a name not to be missed in 2019. His impressive run of releases continues, making his debut on house-hero Roger Sanchez’s UNDR THE RADR label, with his track ‘Get to Work’.

The track follows in Space Jump’s signature style with its dark, hypnotic and twisted tech house beats, for which he is fast becoming known for.

Space Jump Salute will be in on the guest mix for Roger Sanchez’s Release Yourself Radio later this month. 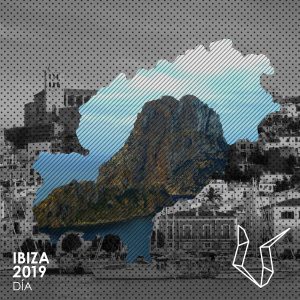