PREMIERE — Soultronic – A Day At The Beach [FKR Records] [MI4L.com] 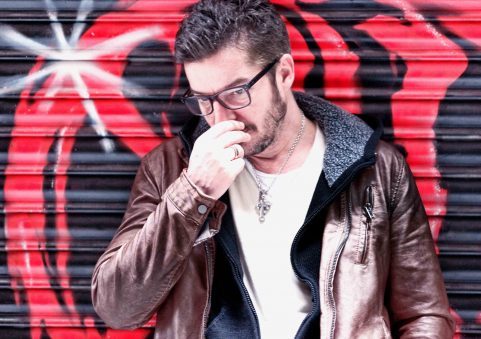 Just as the Autumn Equinox signals the end of summer and the warmer months begin to fade like the memory of a forgotten lover…Soultronic drops in with a shimmering groover that says it all in the title: “A Day At The Beach.” His forthcoming, self-titled EP drops later this week and nestled deep in the collection of tracks is this balearic-tinged, daytime-disco weapon. Known for a sample-heavy, jackin’ flair to his productions, “A Day At The Beach” takes a more relaxed approach lazy, latin percussion, a rolling bass riff and boat-loads of crashing waves and playa vibes.

Soultronic – A Day At The Beach [FKR Records]