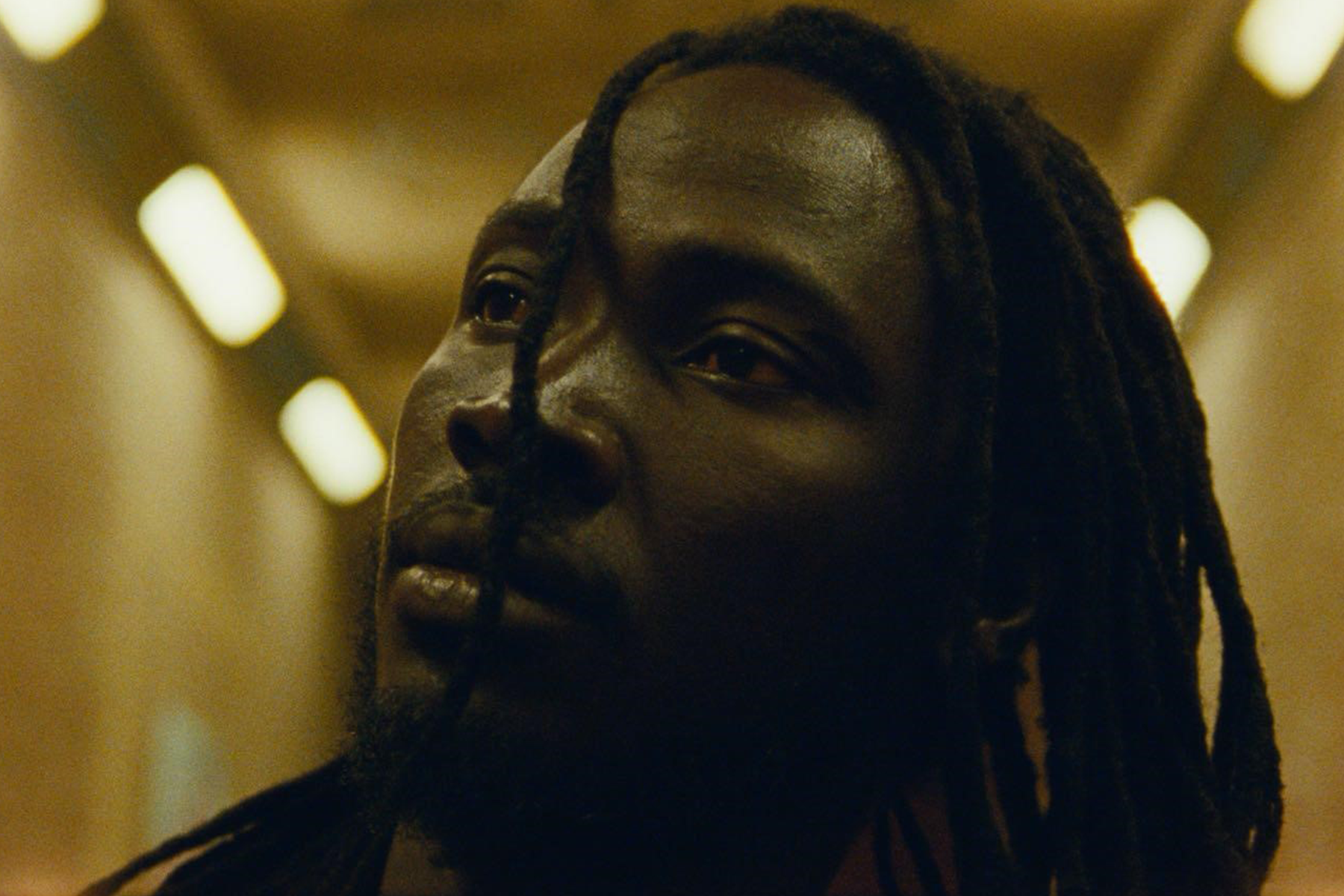 Adventures in Paradise are excited to introduce hot new talents to the Balearic scene Falle & Soma World. Otherwise known as Falle Noike, Josh Ludlow and Tom Green, they deliver a stunning debut with ‘Want This’.

Vocalist Falle is an accomplished singer/songwriter and musician who has played throughout West Africa and the UK and is currently getting significant airplay on BBC Radio 6 for a release he did with Ghost Culture.

The vinyl version comes with the original vocal recording and an instrumental on the A-side with an extended vocal cut on the flip. Remixes come courtesy of legend and consummate production ace Ray Mang, who manages to take the original and rework it into a dance-floor ready smasher.

The digital package adds an extended mix of the OG, with a further two remixes including a vocal and radio, edit and the extended remix will be exclusive to the vinyl release.

This record is a sumptuously crafted Afro tinged groover, that builds and lifts alongside the captivating vocals of Falle. It comes with layer upon layer of warmth that will take you on a journey into the sun, even without leaving your home. 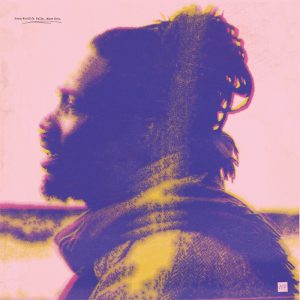