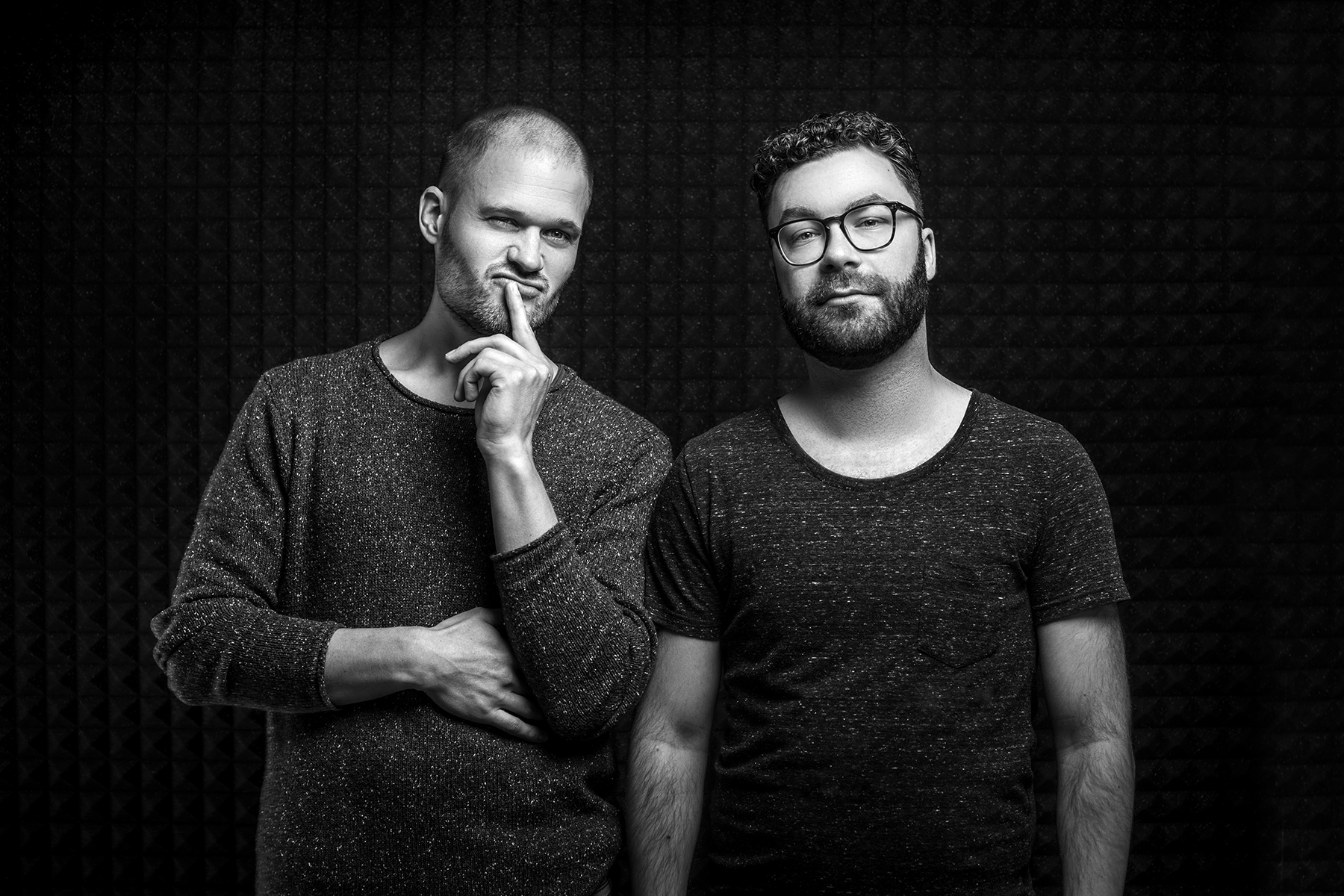 The album Stratos Bleu seemed like a bit of a risk when Smoove & Turrell presented it to their label. Though long lauded as one of the UK’s top bands in funk and soul circles, the album was a decidedly rawer analogue affair drawing on influences as diverse as

Detroit techno, Bristol bass as well as the party starting breakbeat funk they are so well known for.

#1 position in the Official UK Dance Charts on release week and the Album of the Day accolade from BBC 6 Music proved the band were entirely right and now, the crew of larger than life North East musicians are back for more with a slew of fantastic remixes from some top tier talent.

Next up is the turn of Dutch electronic powerhouses Fouk and new UK act Rayka. Fouk (Daniel Leseman & Hans Peeman of Junktion fame) have been on fire since joining forces with releases on Heist,  Boogie Angst, Razon N Tape as well as their own Outplay Records. Their driving melodic take on classic house has swiftly seen them rise the ranks of the best producers in the world. Their remix on Fade Away turns it into an absolute dancefloor melter.

Stratos Bleu Remixes is out 9/25/2020 on Jalapeno Records 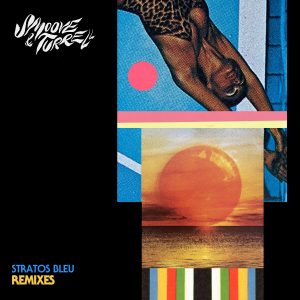