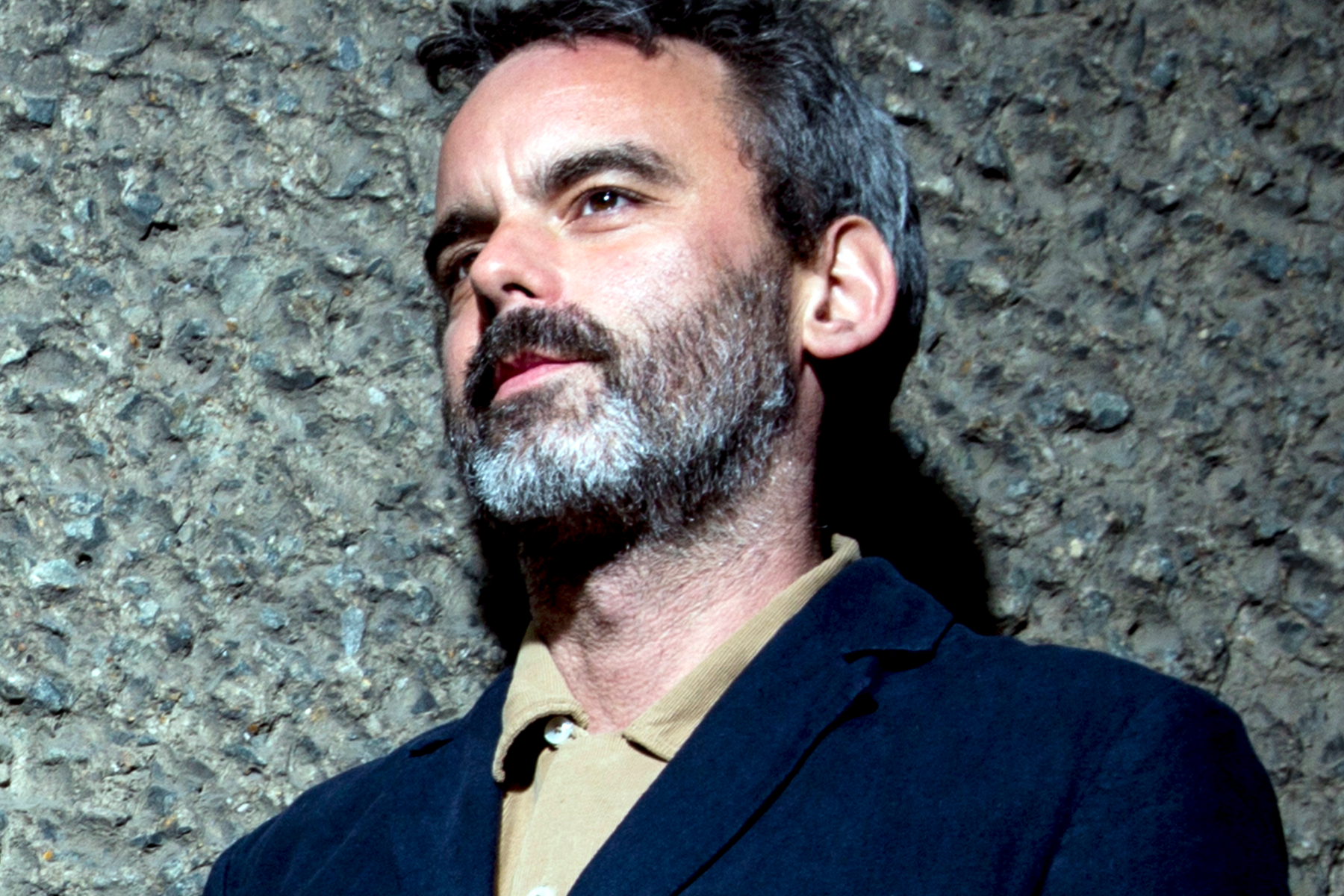 Six studio albums. BBC 6 Music playlists, Glastonbury (and every other festival) slots, and now a #1 on the Official UK Dance Charts, these are just some of a long list of accolades for Geordie soul crew, Smoove & Turrell.  Their unique brand of lyrical, heartfelt soul and dancefloor destroying production have brought them many accolades over ten years and this next release is a sure-bet to add more to their highlight reel.

‘Stratos Bleu’, the most recent full-length album was released in June this year. It marked an evolution in the band’s style as a combination of modern electronica, slick production cuts and Turrell’s lyrical themes of youth and nostalgia created another masterful record that worked to gratify the immense appetites of a fiercely passionate and eclectic fanbase.

Tastemakers soon cottoned on to the hype surrounding the record. A 6 Music Album of the Day and further coverage on BBC Radio 2 helped the album reach the illustrious top spot in the UK Dance charts on release day and, now, after the chart-topping success of the eleven-track masterpiece, a big follow-up release is on the way with part one an extensive album remix package now ready for your listening pleasure.

‘Elgin Towers’ is the first track be lifted and remixed by the Nu-Disco legend that is Hot Toddy.  Dreamy pads and driving electronic grooves provide the bedding for John Turrell’s wholesome tones. Lyrical themes explore the world’s lust for greed and power, a full gospel choir section builds the track smoothly to an anthemic and soulful climax and, if that’s not enough, a full seven-minute dancefloor-ready dub version flies in as the second track on the record.

An exciting alternative take is provided by Steve Cobby, one half of the electronica duo, Fila Brazilia.  A legendary producer who has previously remixed the likes of Radiohead, the multi-instrumentalists’ electronic expertise brings the track to life with electric piano, tight grooves and lush strings. The vocals of both Turrell and the gospel choir come together again to create an uplifting downtempo remix full of emotion. 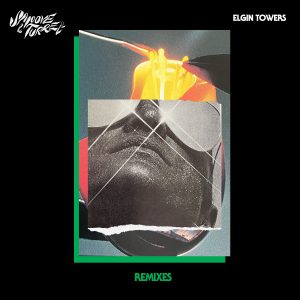