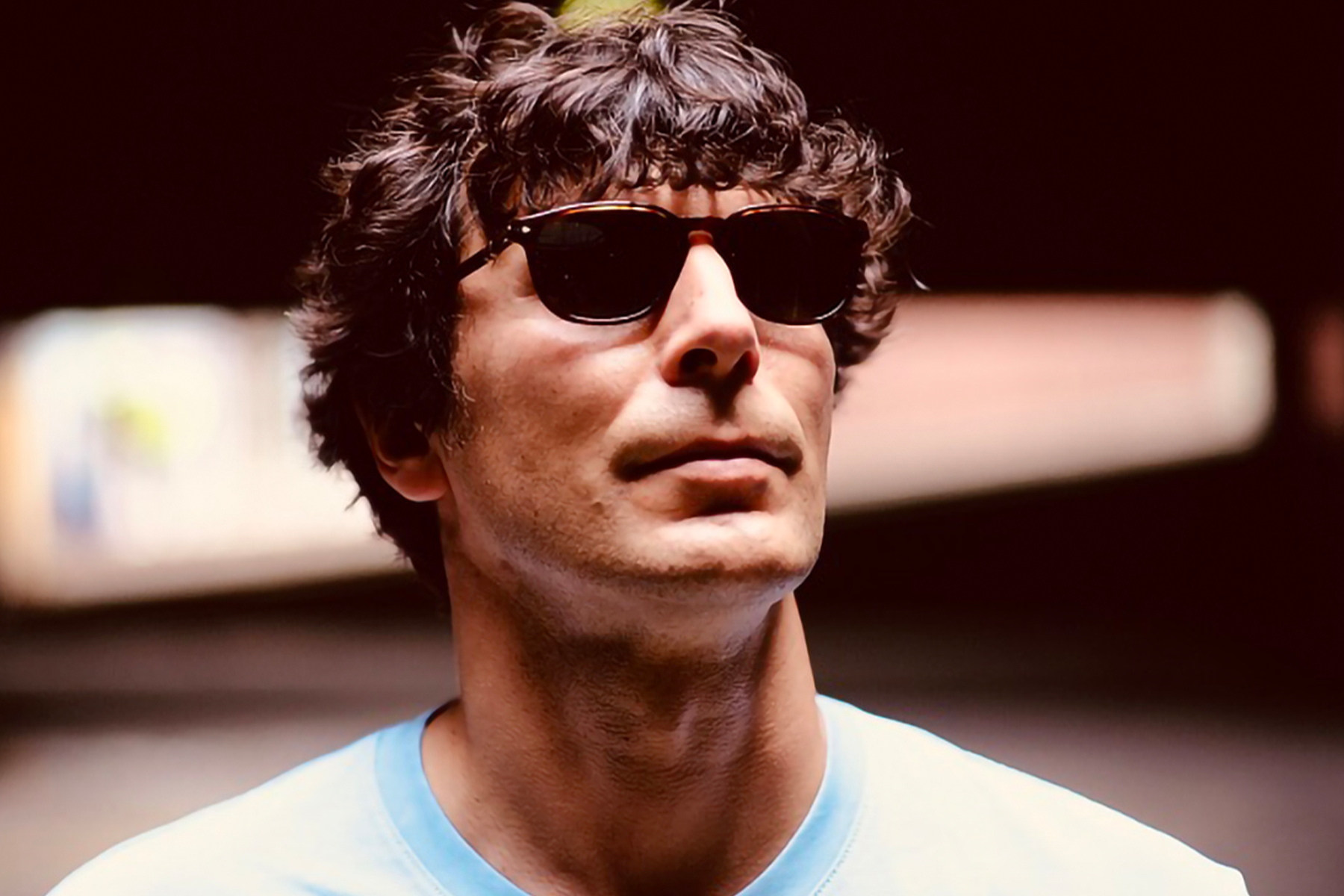 The release of Smoove & Turrell’s sixth studio album ‘Stratos Bleu’ saw them deep dive in to a variety of electronic genres and sounds that in their previous work they had subtly hinted at. Nods to disco, downtempo, hip hop, breaks and rave are all there on show and the new approach on the album proved to be a hit with the fans and critics alike.

Support from BBC Radio 2 and a BBC 6 Music ‘Album Of The Day’ ensured a well-deserved #1 in the Official UK Dance Charts on release week and now, the crew of larger than life North East musicians are back for more with a slew of fantastic remixes from some top tier talent.

Anyone keeping tabs on the disco world at the moment will know of the momentous talent that is Ray Mang. After building an enviable reputation within the disco world he came to the attention of the wider mainstream media with an earth-shattering remix of Phenomenal Handclap Band – Judge Not which was a sleeper hit ending up on many ‘best of’ lists in 2018 (and 2019 for that matter).

Since then his output has only been of the same quality and it’s become common knowledge that any track with his name on it is guaranteed to be high calibre.

On this release he takes on Smoove & Turrell’s lead single and slap-happy funk-fest – ‘Do It’ and transforms it into a disco roller. Both vocal and instrumental versions are dance floor dynamite as Mang traverses the line between classic and new perfectly. 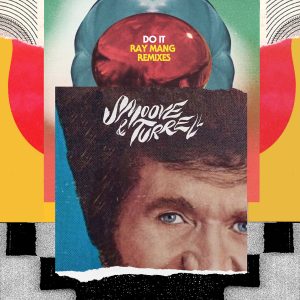