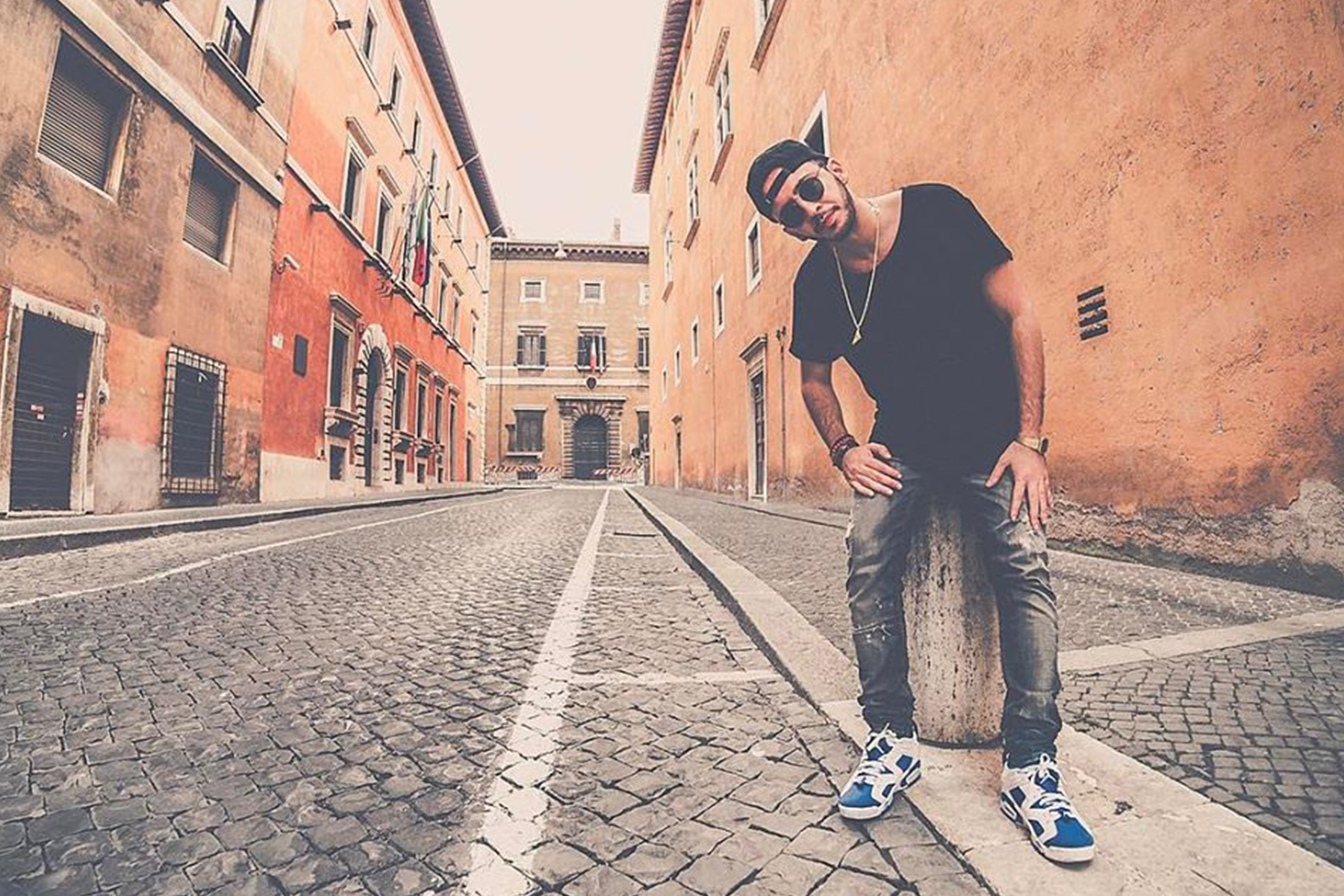 Sirus Hood is an artist who prefers the old school. This statement applies to both his approach to publicity, initially wanting his reputation to spread through word of mouth rather than via Social Media marketing, and also to his sound – one that pays homage to Chicago’s 90’s Ghetto House genre.

Past releases on international labels such as Dirtybird, Toolroom, Under No Illusion, Sleazy G and LouLou Records have demonstrated why he’s certainly one to take notice of.

Kicking off this excellent three-track release is title-named track ‘Love’, a four-to-the-floor number that sees Hood utilising the Ghetto House-inducing vocals he has name checked previously, also working in some tougher, dub-heavy moments throughout the six-minute offering.

‘Get Down’ follows, a pounding-groover featuring a myriad of bubbling off-kilter sound effects, a simple-but-effective twisted synth melody, stirring percussion and looped male vocals that are interspersed throughout.

Closing this release is German duo Mat.Joe’s remix of ‘Get Down’, transforming the original into a fast-paced House track that builds its intensity via a manipulated synth riff and other scattered effects present.

Love EP is available exclusively via Beatport on April 6th and everywhere else two weeks later. 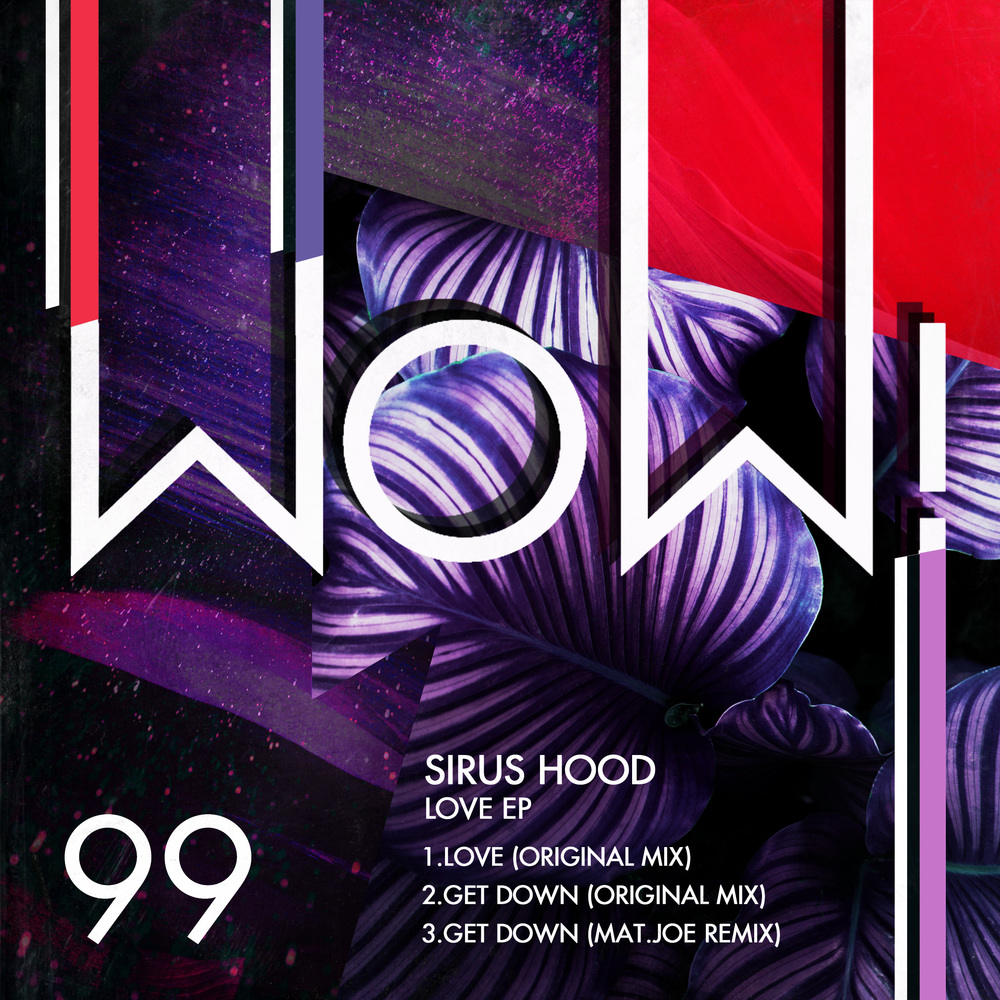