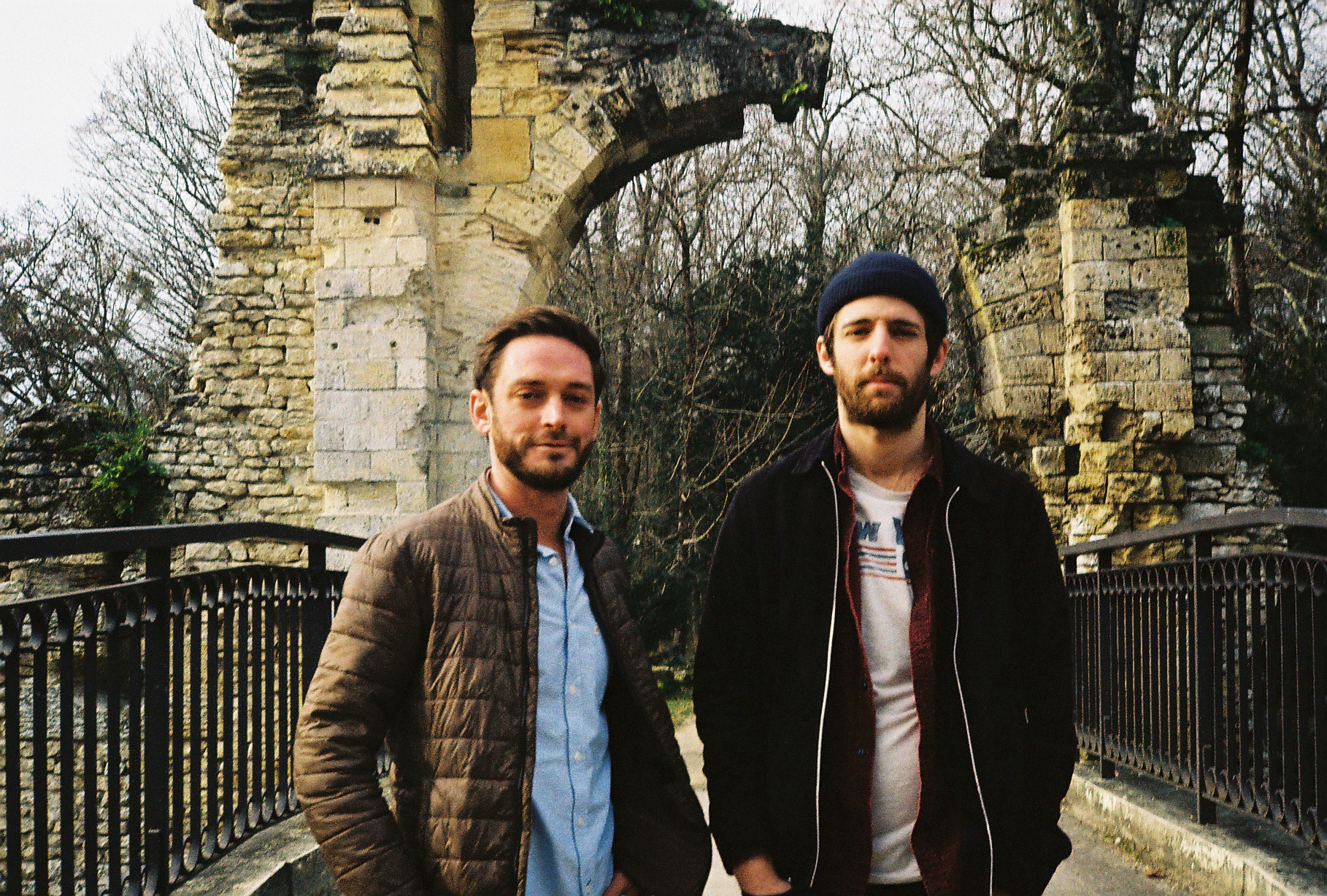 South African rising DJ and producer Siphe Tebeka is set to release his debut EP on Shimza’s iconic record label, Kunye, on the 26th of March, 2021. Boasting previous releases on Berlin’s famed, ‘be an ape’ founded by Ante Perry as well as M.A.N.D.Y.’s genre-leading, ‘Get Physical Music’, Siphe Tebeka now lends his immense production prowess to his home soil’s burgeoning Afro House monolith that is Kunye. He’s enlisted the help from prolific French artists, Mozaïk who boast remixes of Agoria, releases on Madorasindahouse and Radiant as well as support from some of the worlds leading artists, Solomun Dixon, Tale Of Us, Agoria, Eagles & Butterflies and many more.

The title track to the EP, ‘Ndiyekeni’, meaning, ‘Leave Me Alone’, features haunting vernacular vocals from talented South African singer, Toshi, who is one of the most accomplished vocalists from Africa, having been previously featured on Black Coffee’s hit single, Buya, which was further remixed by Loco Dice and M.A.N.D.Y. Toshi was also named as Traxsource’s number 1 Afro House vocalist in the world. Upbeat percussive elements and a leading staccato synth accentuates the anthemic melodic elements that form together effortlessly to create a momentous display of Siphe Tebeka’s raw talent and production prowess.

Up next, the French brothers that form Mozaïk, take on, ‘Ndiyekeni’ in a flashing display of elegance that they have been able to develop in their sound. Hypnotic arpeggio’s, orchestral percussion and a synthetic tag line that will not easily be forgotten, they encapsulate the vocals with grace and push it to a new frontier.

Closing off the EP, ‘Bayeza’, invigorates the senses with it’s playful yet melancholic synth line, vernacular chant-like vocals and a growling bassline that accentuate the rhythm and help brings the EP to a climax, ending things off with a well-curated celebration of South African House music and a true reflection of what Siphe Tebeka and Mozaïk are capable of. 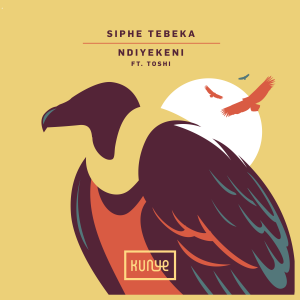