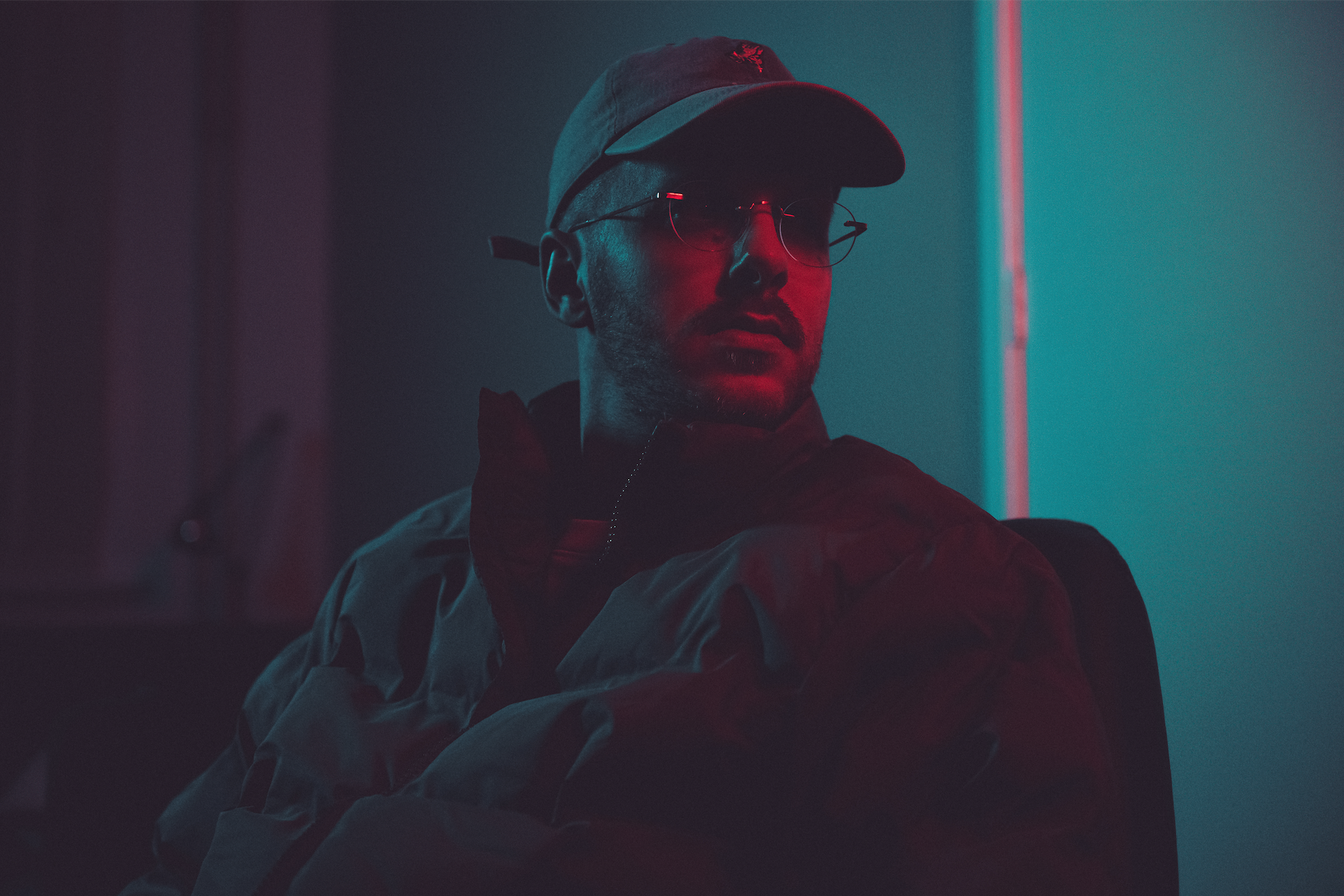 Having already released on world renowned labels including Saved, Toolroom, Kitball, Sink or Swim alongside securing the support of some of the biggest names in the game such as Green Velvet, Mark Knight, Marco Carola, Eats Everything Camelphat and the list goes on and on. It’s no surprise that the dutchman’s debut delivers on all levels and is destined for big things.

‘Ooooh we’re burning up’ the opening line of lead track ‘Mysterious’ sets the scene as we start bumping, rolling and grooving all the way from the opening bar to the closing kick. It’s as infectious as it is floorfilling and is getting us ready for those long awaited sun soaked day time parties to return.

‘Taka Toko’, lead by its ferociously groovy bassline is an undeniable head wobbler with instant notoriety. It’s purpose made clear right from the start, it’s a track that has the ability to become a real underground favourite in basements around the world.

This release both explores and showcases the riches of Simon Kidzoo’s production and creativity in the studio showing us why he remains a name to watch out for and a name on everyone’s lips. 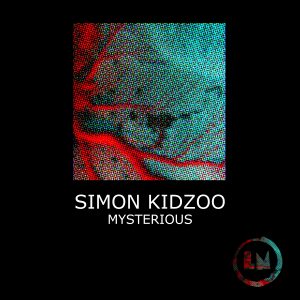