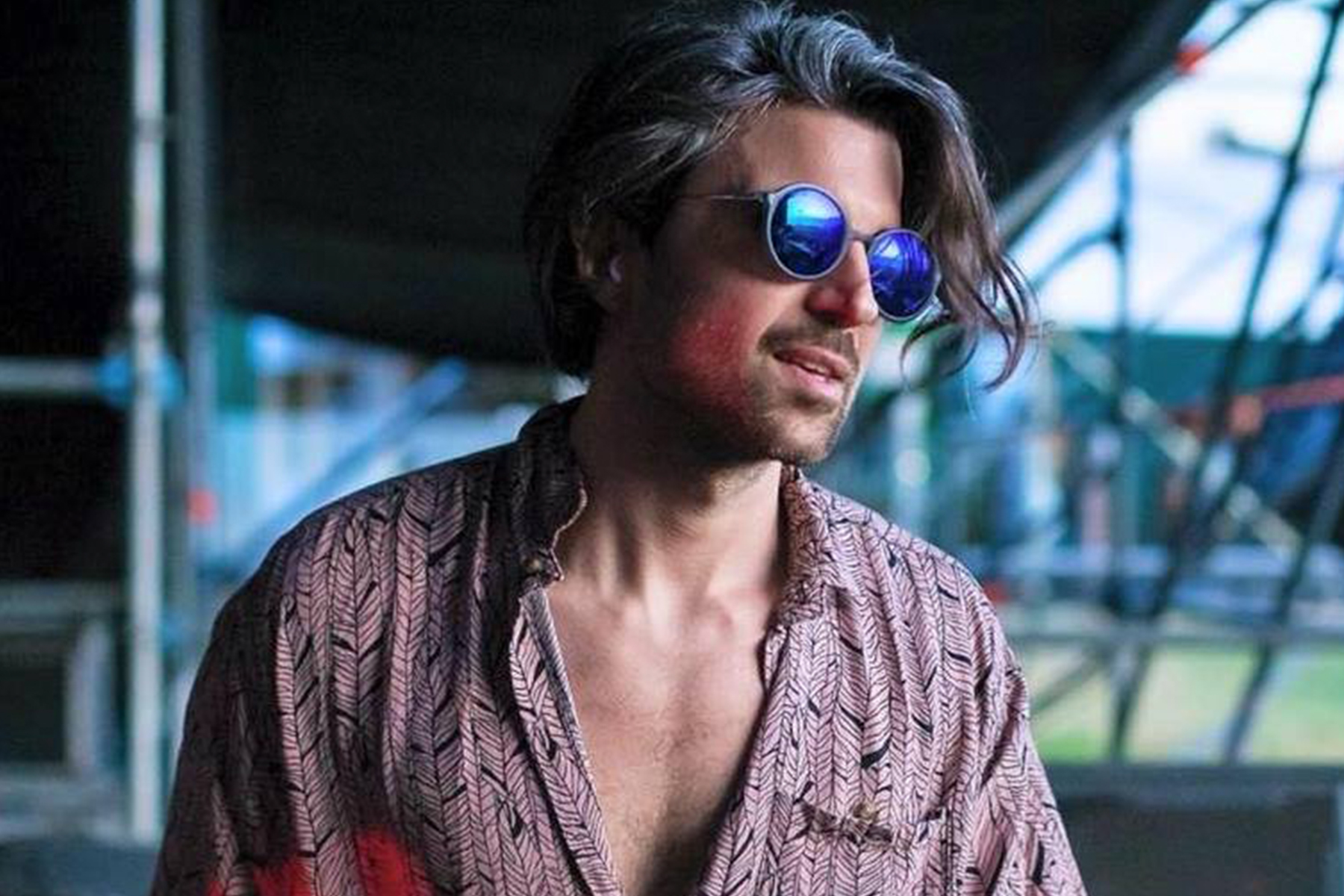 Carl Cox is an industry figurehead who’s legacy in music includes his iconic label Intec, which he runs with friend and business partner Jon Rundell.

A German living in Portugal, the new Intec release is from Sidney Charles who has only been releasing music since 2011, but in that time built up a back catalogue including music signed to Truesoul, Moon Harbour, Hot Creations, Relief, 8Bit and Defected.

Sidney Charles eclectic sound is often focused towards house music, but as a skilled producer, he also incorporated elements of techno when he wants to toughen things up a bit, and his new release on Intec is a fine example of this.

Having originally started his career as a DJ, Sidney Charles is also a highly sought after club spinner, with a gig list that in the coming months will see him play everywhere from the Netherlands to Malta.

This is Sidney’s second solo release on Intec having last appeared on the label in 2016, and fans will be pleased to know his follow up has been well worth the wait.

The EP opens with the original mix of “Get Together” that at first sounds like a house groove with a rolling bassline and tight percussion, but its heavy kick drum and looping rhythms along with the deep synth stabs, move it over to the deep techno category. The perfect crossover tool, its moody sound and low end energy will no doubt make it a popular DJ’s choice for switching up the style of a set.

Second on the release is “Dub Trap”, which takes us down a deeper path with jazzy chords that add to the jacking groove. Where the first track incorporates elements of techno, this track is very much the sound Sidney Charles is known for. Chic and full of character, this tech house cut is something that some might not expect from Intec, but reminds us of Carl Cox’s eclectic taste when it comes to playing and signing music. 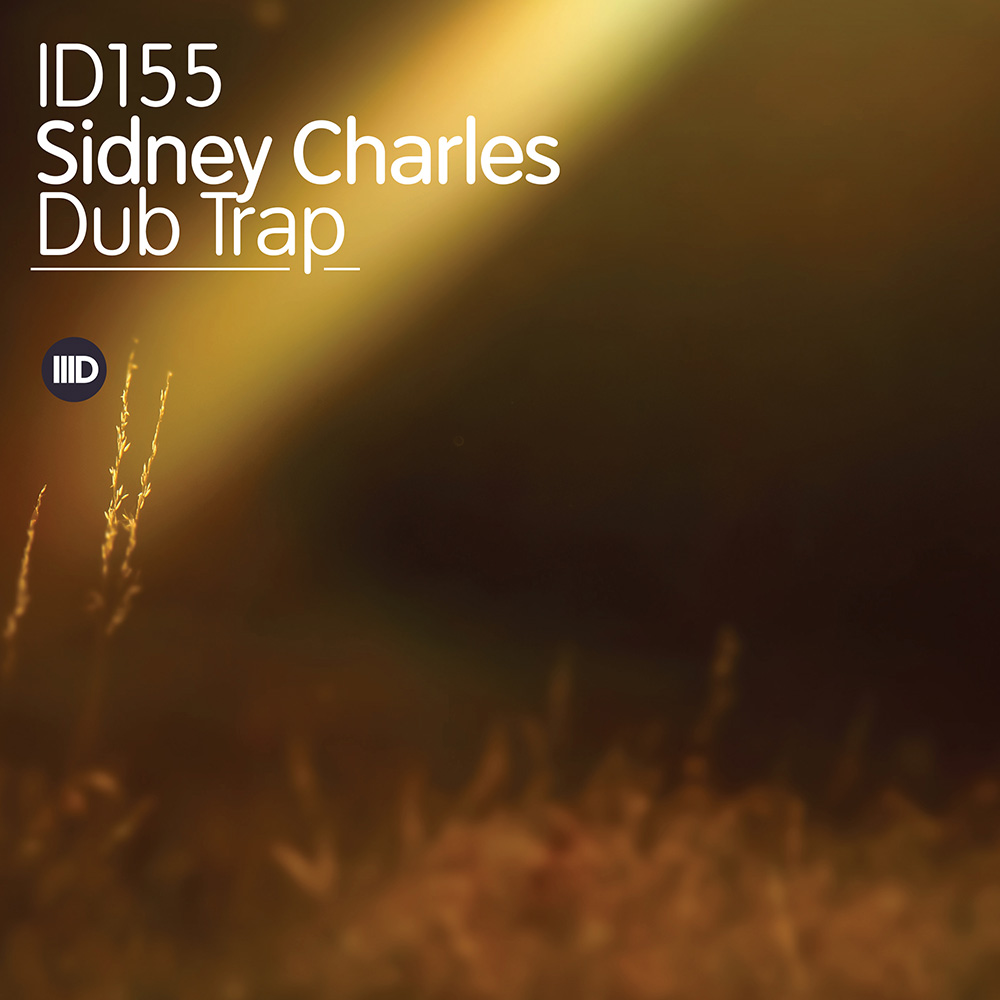