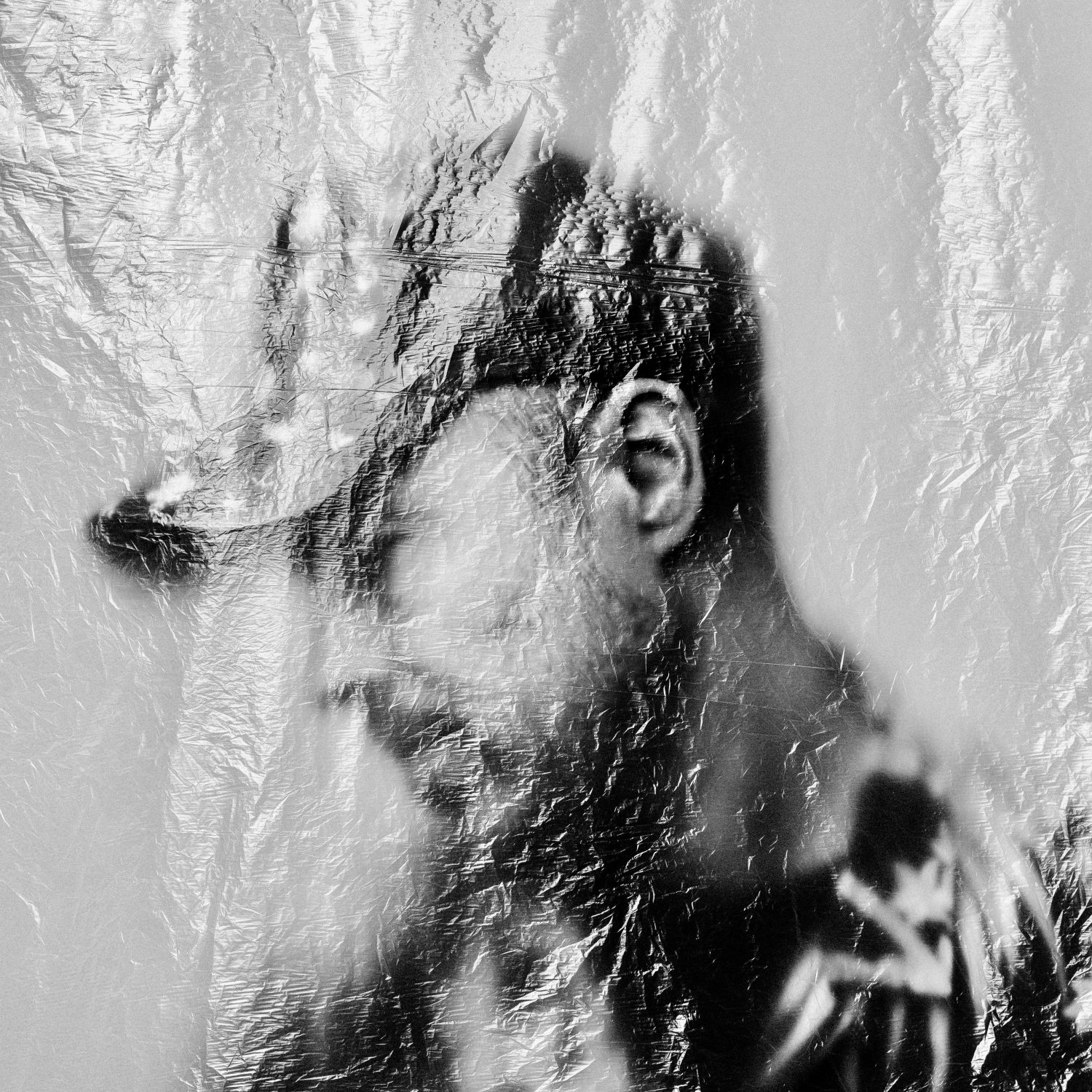 Following two acclaimed releases on Skint in 2019, ‘Krazyzee’ and ‘Atto D’Amore’, with ‘Underground’ Serge Santiago proves why he is one of UK’s most respected house producers, supported by leading DJs including Solomun, Loco Dice, Dense & Pika, Patrick Topping, and Maceo Plex.

‘Underground’ is bursting full of energy from the off and just keeps on building. The frantic, rolling beats are perfect for the dance-floor, accompanied by a stabbing, twisted male vocal that quickly works its way into the listener’s head.

As Serge Santiago says: “I love writing tracks like this with constant energy. They just keep rolling and rolling, rarely letting the pace drop. The production took a little time to nail as I wanted it to sound super tight, but as you can hear once it gets going it moves like a train.”

Expect to hear ‘Underground’ make a big impact on dance-floors over the coming months!

“Underground” is out on March 6th, via Skint. 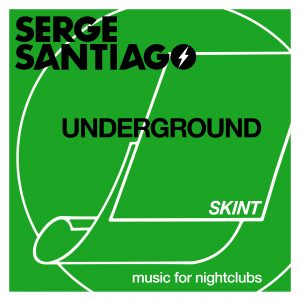