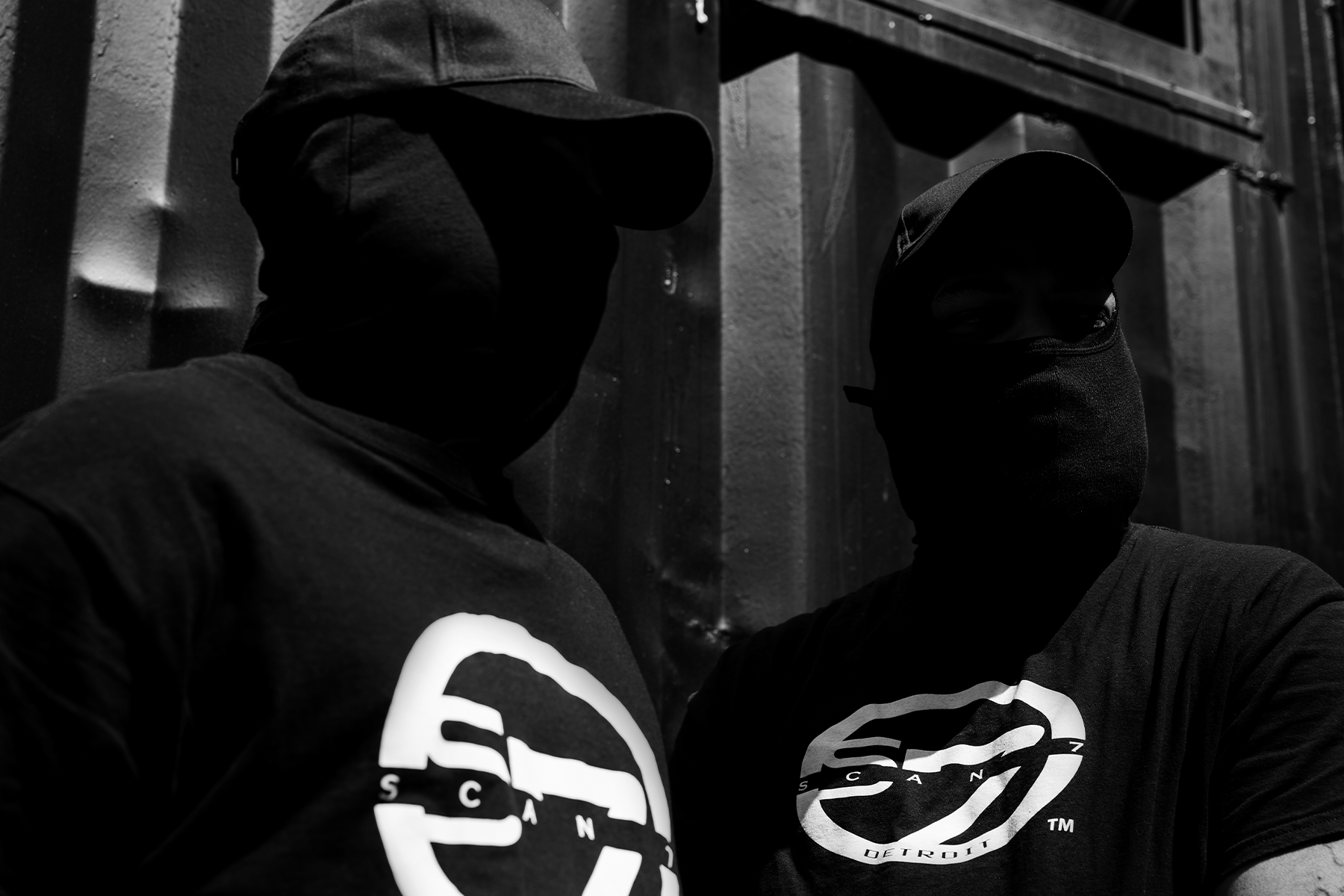 This next release on Heist is a very special one for us. We’ve always stated how big our love for the US house sound is and we have worked as hard as we could to pay homage to the originators of that sound. In that sense, Heist 050 in many ways feels like a gift. On the one hand, it’s a gift to get to run a record label for such a long time and release the music we love. On the other hand, it’s a gift to get to work together with a group of artists that have shaped the sound and scene that we hold so close to our heart. The artists we’re talking about? The legendary Detroit group Scan7.

Scan7 don’t just release great records; they put out their music as a statement. A statement of staying true to the underground and a statement of supporting those in need of support, in need of a voice. This is as relevant today as it was back in 1993 when they released their seminal debut Ep ‘Black Moon Rising’ on Underground Resistance.

27 years later, they are still on top of their game with releases on Transmat, KMS, a recent album on Deeptrax, remixes on Classic and an upcoming reissue of their Tresor released manifest ‘The Resistance”. This EP for Heist is not one to miss. The ‘Sooner than later” EP features 3 original tracks ranging from soulful house to classic deep house, to funked-up techno. 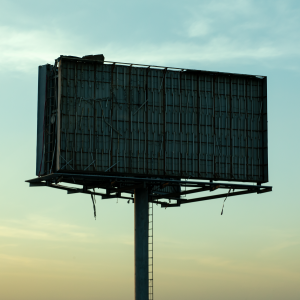