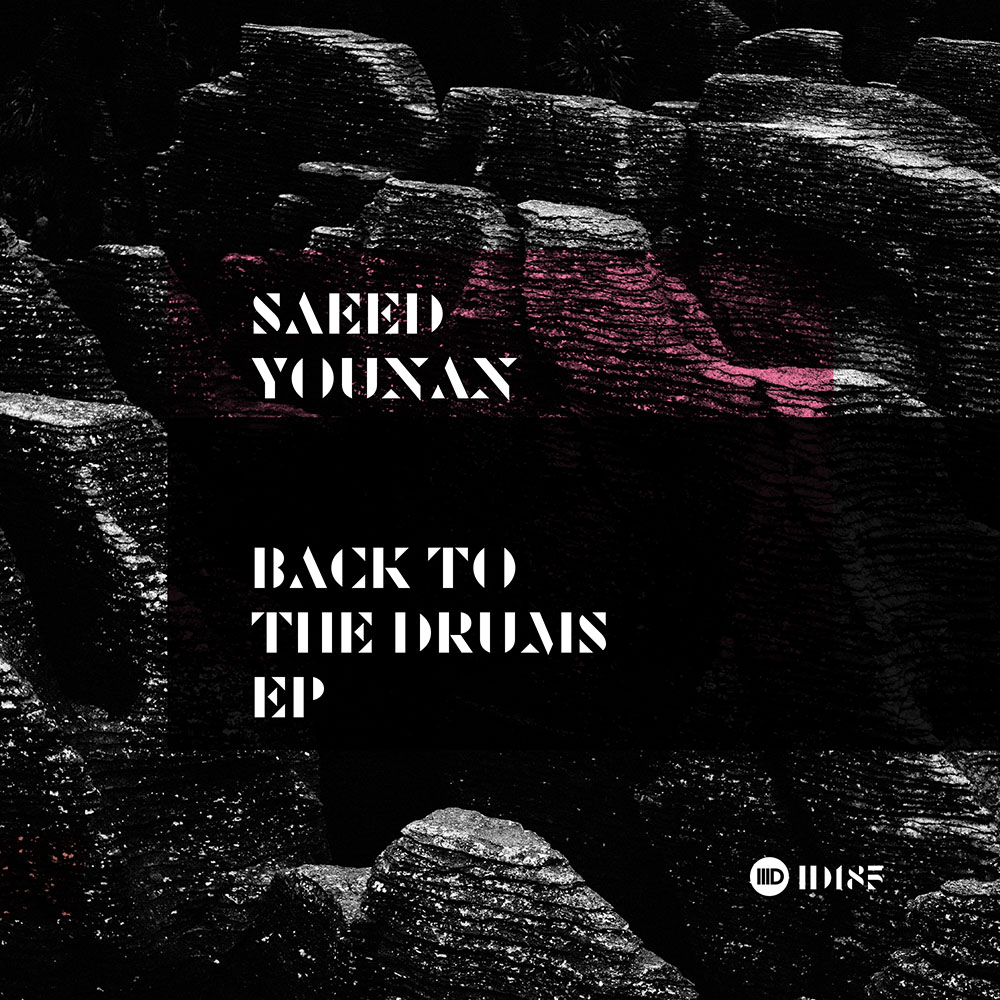 Carl Cox is an industry figurehead who’s legacy in music includes his iconic label Intec, which he runs with friend and business partner Jon Rundell, and the new release is from Washington DC based Saeed Younan.

Saeed Younan is one of America’s most accomplished DJ’s, having four years in a row been voted one of the world’s top 100 DJ’s by US magazine DJ Times.

His fusion of bass hooks and tribal percussion creates a high energy style and a carnival feel with a good time vibe. His sound ranges between tough tech house and techno, with his eclectic style always keeping a dance floor on its toes.

Also an accomplished producer his tracks have been previously released on Intec, with this being his third EP for Carl Cox’s label, but others to feature his music include Great Stuff, Nervous, Suara and Toolroom.

“Back To The Drums” opens the EP with a chunky percussive groove comprised of offbeat rhythms. Letting the drums do the talking, this high octane cut builds with intensity as each new sound is introduced. Straight to the point and perfect for peak time plays, this tribal techno track is tailor made for the festival season.

“Back To The Drums” is out on August 9th, via Intec Digital. 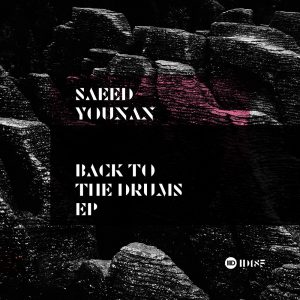