PREMIERE — Ruben Coslada – You Are Not Machines (Hvitling Remix) [Spa In Disco] [MI4L.com] 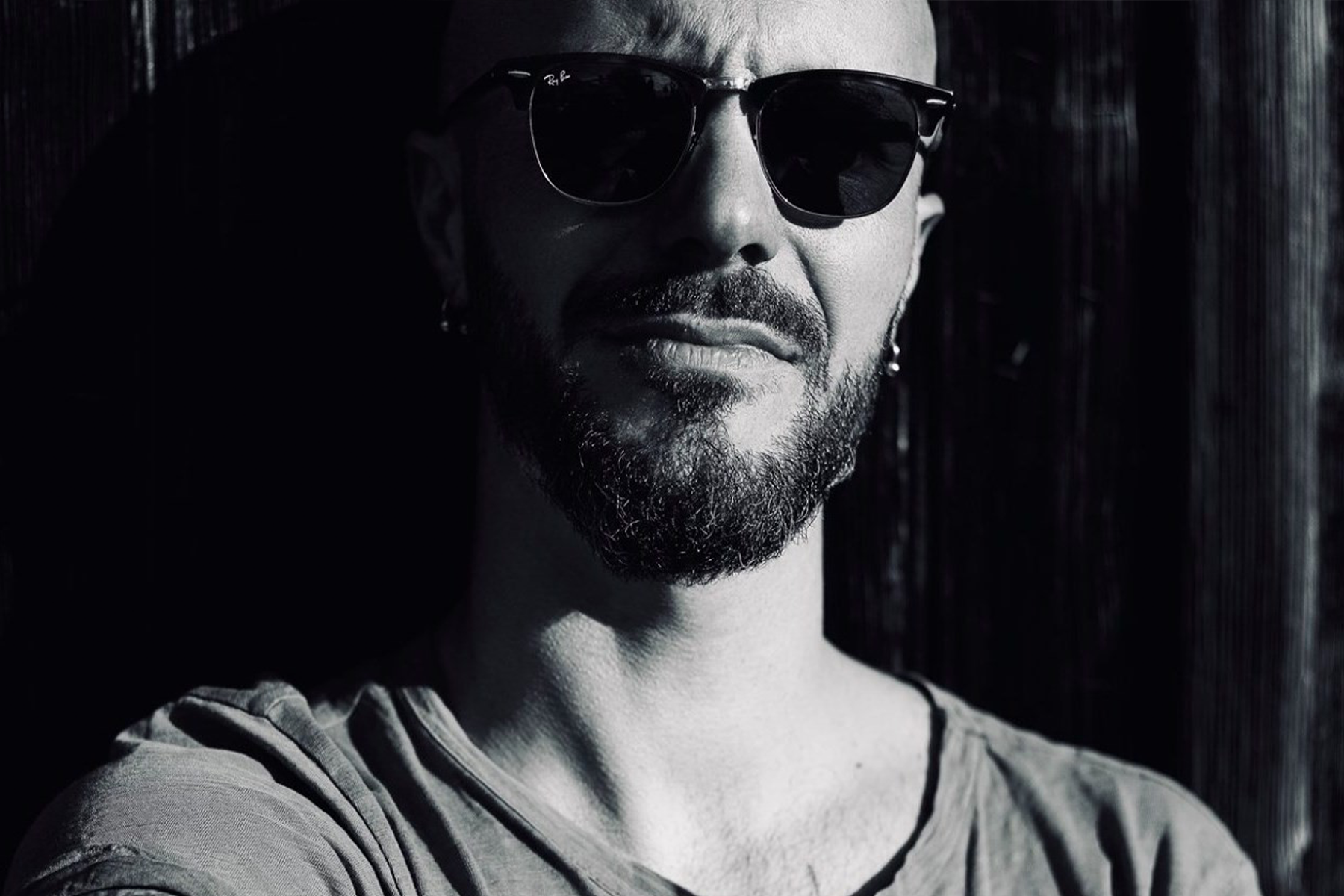 Passionate about electronic music since he was a teenager, he started getting into it around his hometown, “Coslada”, and the best underground clubs in Madrid and Spain. However, it was in Nice (France) where he started to DJ, in 2012. And played in most of the electronic clubs of the region, along with a gig in Crossover Festival. Then, just arrived in Zürich, he founded Bombo Clap, which was the first step to build the well-known label RUND afterwards, and play in the most important underground clubs in the city: Hive, Klaus, Frieda’s Büxe & Revier. Along with other clubs in different cities: Nordsten in Basel, Harry Klein in Munich, and Studio76 in Madrid.

His style is one of the most unique and characteristic in the Zürich scene: Combining tracks full of groove, powerful basslines, guitars and rock background. And also playing a rich variety of styles, like downtempo, deep minimal, slow tech or dark disco.

Recently started into production, his first 2 tracks release came under Indie Dance genre on Emerald & Doreen Recordings last November 2019. Next one will be a 5 tracks EP to be released in June 2020 on Spa In Disco.

Apart from Original Mixes he did some Edits of famous songs. The most played so far is Porque Te Vas (Jeanette) reaching 10.000 plays last February. 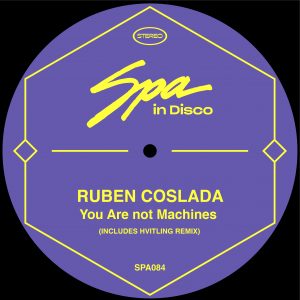