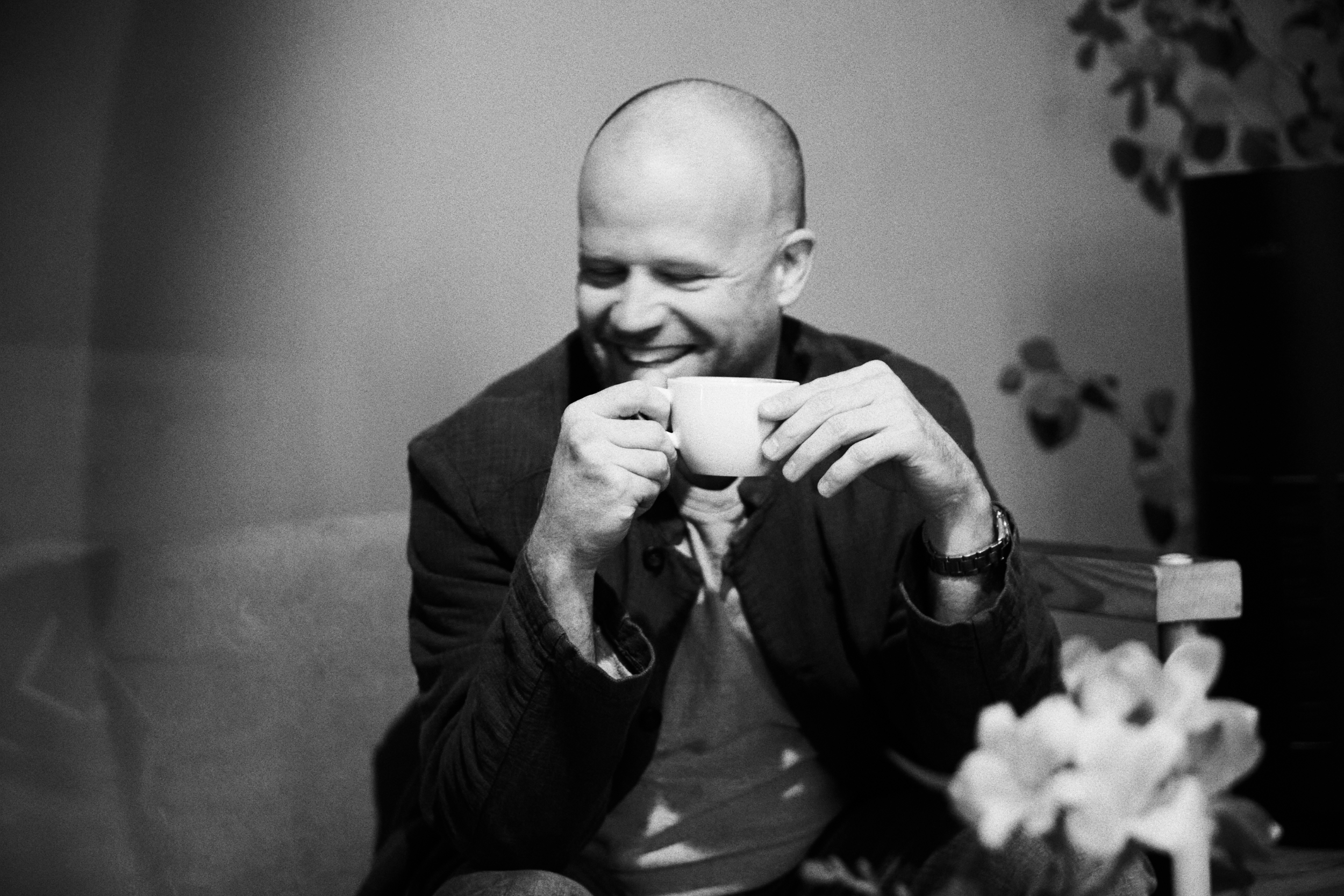 Music is 4 Lovers · Roland Leesker – The Demon At Rashomon [Get Physical Music] [MI4L.com]

Get Physical’s Roland Leesker returns to the label with a storytelling new single that comes with a remix from Confidential Recipe.

This is Leesker’s second outing on the label this year after February’s timeless ‘Haus Musik’ package. That was the latest in a small but carefully curated series of releases from the artist who has seen recent remixes from Scan7, Terrence Parker and Francesco Tristano and never fails to infuse classic sounds with new school ideas.

This new single is informed by a Japanese legend of the Heian Period in the late 10th century. Ibaraki-doji, a notorious Oni, resided at Rashomon Gate in Kyoto and harassed people who tried to pass through the gate until a heroic samurai named Watanabe no Tsuna subdued the creature. The battle raged on until Tsuna drew his katana and severed the arm of the demon. A few days later, an elderly woman claiming to be Tsuna’s aunt came to visit him and asked her nephew to recount how he fought with the oni. Tsuna mentioned that he had Ibaraki-doji’s severed arm in his possession and his aunt was curious to see it. When he revealed the arm, his aunt unveiled herself as Ibaraki-doji in disguise. She grabbed the arm and escaped from Tsuna’s mansion. However, even after retrieving the arm, Ibaraki-doji never returned to dwell at Rashomon Gate again.

The ‘The Demon at Rashomon’ single musically depicts this tale and comes with epic artwork that brings the story visually to life courtesy of Rio based artist Paula Lles. The record has a body-popping, electro-infused and breakbeat-driven groove that will fire up any dance floor. The bass is big and powerful and the turbulent synths, acid squelches and yelping vocals all bring a battle-ready vibe. It makes for a unique and high-impact tune from Leesker who once again co-produced this with Neil Barber at Hot Kitchen Studios in Berlin.

Venezuela’s pioneering rave ambassador Confidential Recipe remixes and brings with him a fresh mix of tech, electro and house. He has landed on labels like Rekids and RSPX and shows why here. His take is a warm, big and bouncy acid cut with silky drums and vocal yelps adding extra intensity to the groove.

This is a brilliantly colourful package from Get Physical. 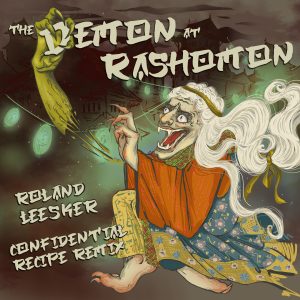