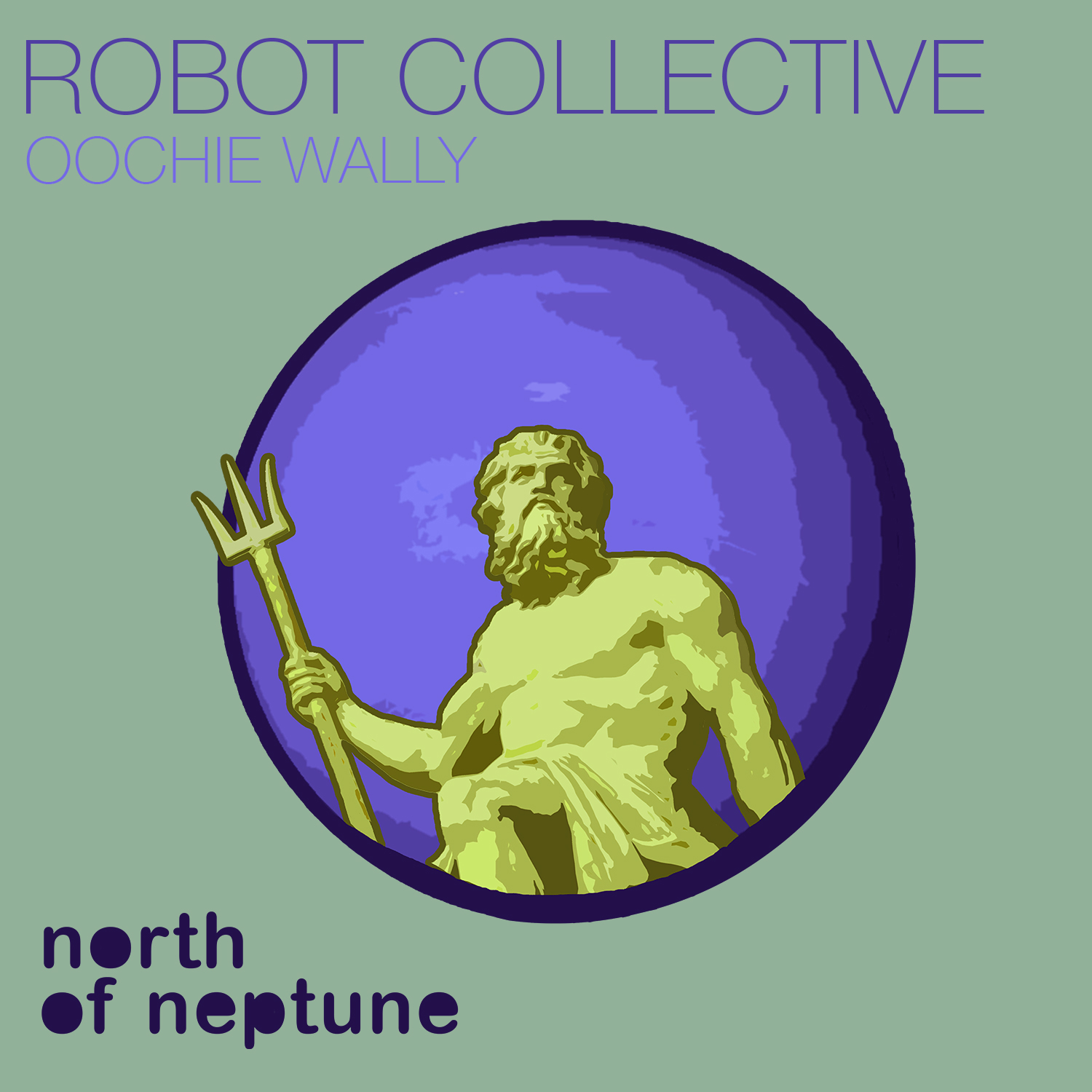 Robot Collective is a mysterious duo arriving on Lee Foss’ North Of Neptune this January with their first-ever release, ‘Oochie Wally’. The impressive debut blends Hip Hop vocals with rushing snare rolls and propulsive percussion for a memorable and catchy track.

“This release with North of Neptune matches our love for the old-school rap that we grew up on with the raw, emotive underground sound that Lee Foss has brought to the forefront of today’s electronic dance music scene. As a big fan of Repopulate Mars and South of Saturn since they first burst onto the scene, we couldn’t ask for a better way to introduce Robot Collective to dance floors around the world.” – Robot Collective. 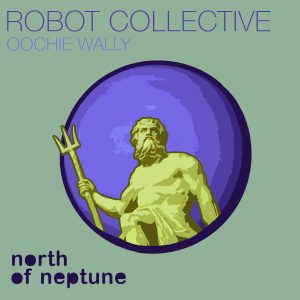