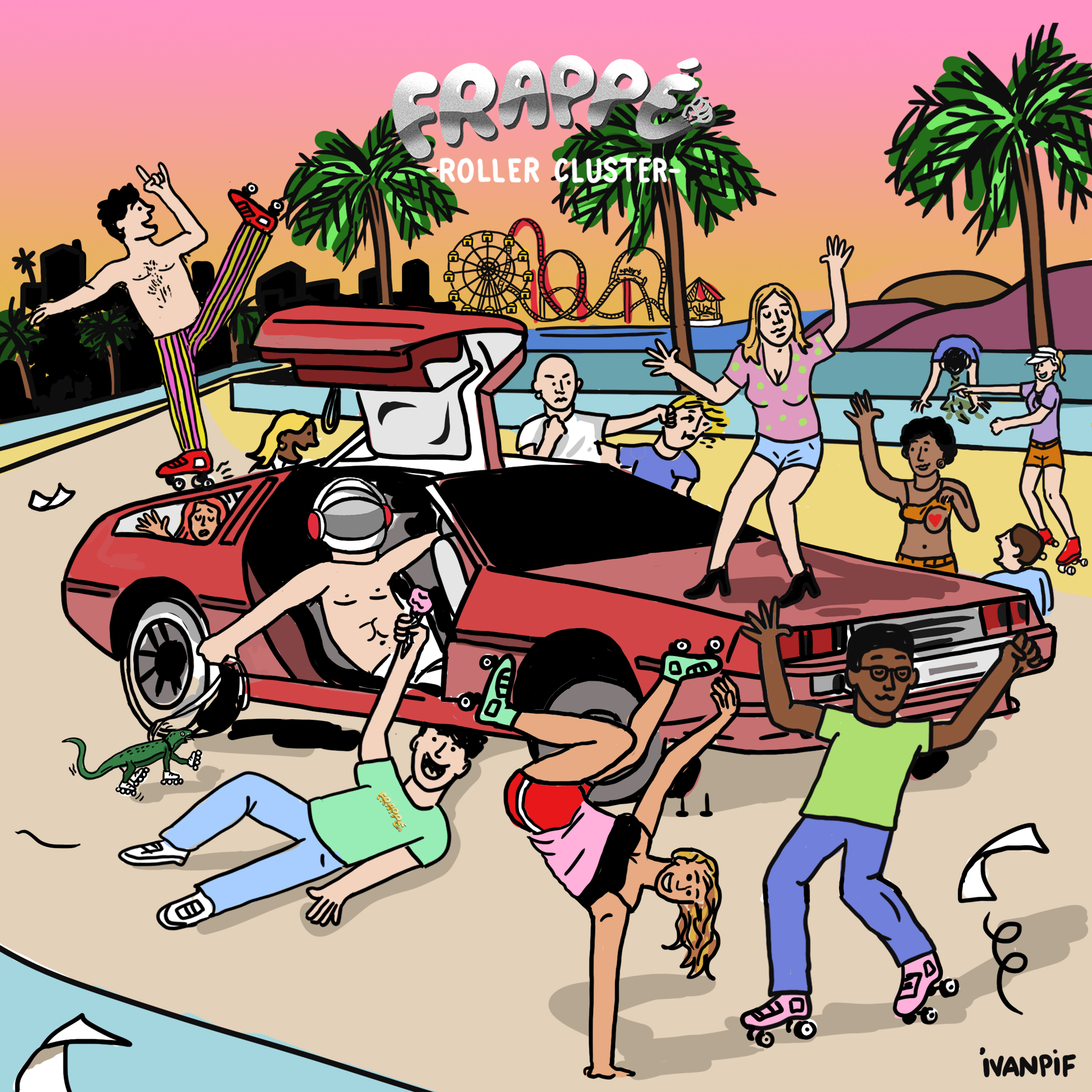 After a first release on vinyl and digital formats that has been noticed and hailed by media and DJs alike – The Blessed Madonna, Ten Snake, 5 Magazine Chicago, Music is 4 Lovers, Greenroom, among others have supported it – Frappé is back with a new jazzy and funky house EP, one that is also strongly rooted in the past and current French electronic scene. With this new release, Frappé is tilting towards the historical influences at the very roots of House music: jazz, piano and funk.

Robby and Stupid Flash make a much noticed comeback with a powerful and foot-stomping track, that relies on a funk-fueled bassline and aerial jazzy keys. The Chevry agency representatives once again make us feel like putting our hands up in the air until the morning comes. 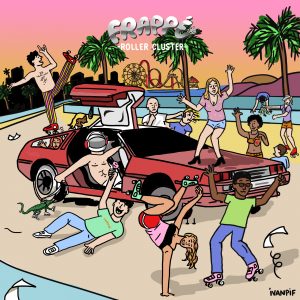