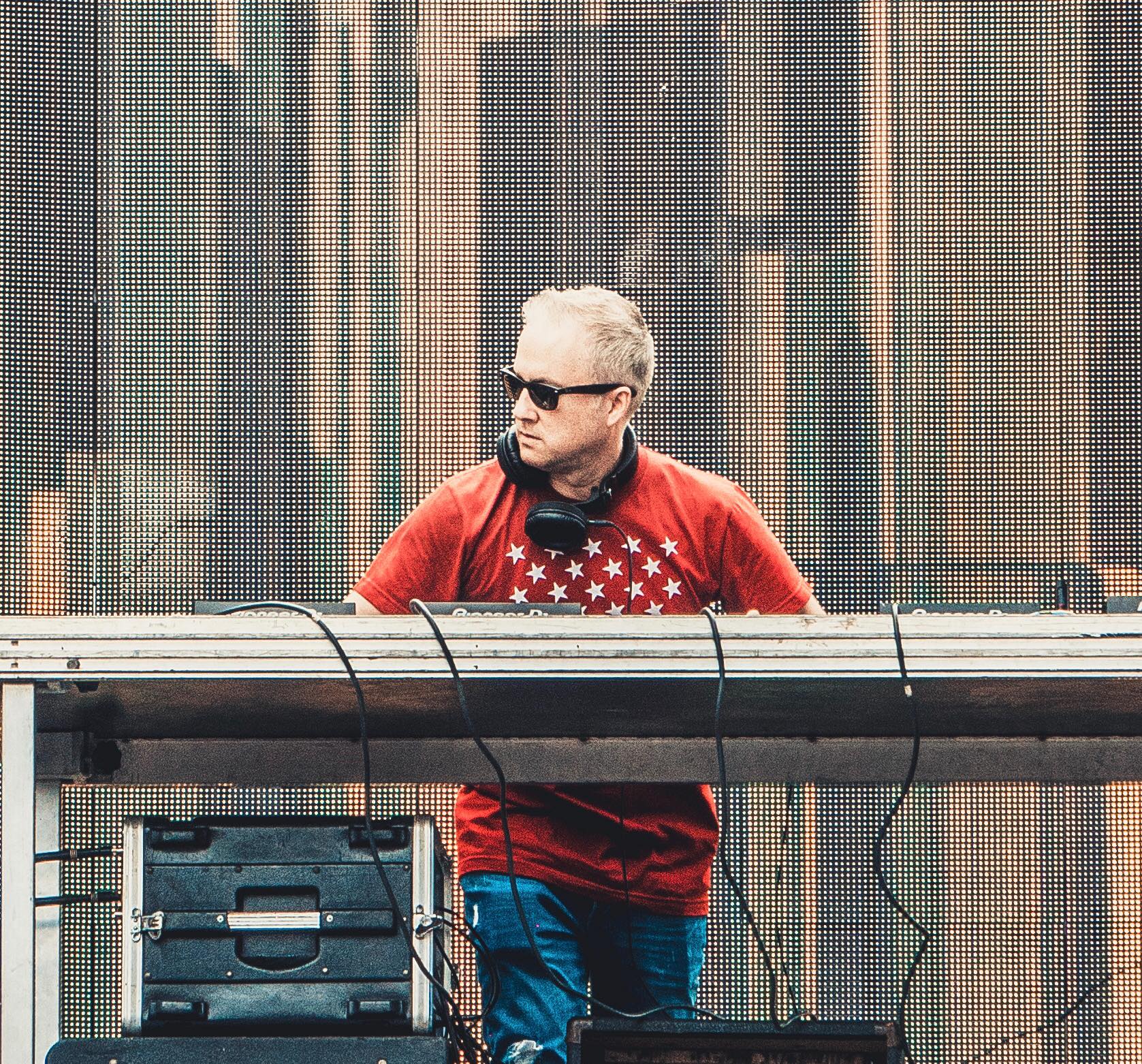 The prolific Miami-based DJ/producer Robbie Rivera has had an expansive career and is recognized as one of house music’s most influential artists. Along with creating his very own Juicy Music empire, he boasts a plethora of successful releases on key dance labels such as Strictly Rhythm, Defected, Subliminal, Positiva, Ministry of Sound and Ultra Records, to name just a few, and has remixed/collaborated with artists such as Faithless, Felix Da Housecat, Soulsearcher, Moloko and Basement Jaxx amongst many others.

Now he’s back with the future house anthem ‘My Body Moves’ that’s bursting with ‘Miami vibes’, making a fitting soundtrack to the annual Miami Music Week conference. The track comprises of an infectious sun-kissed groove, an uplifting piano riff, light strings and a catchy looped up vocal from rising vocalist Elizabeth Gandolfo. A Dub Mix is also available and accompanies the Original Mix as part of the package.

‘My Body Moves’ EP is available exclusively via Beatport from 22nd March 2019 and the rest of the world two weeks later. 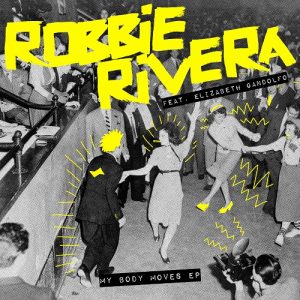