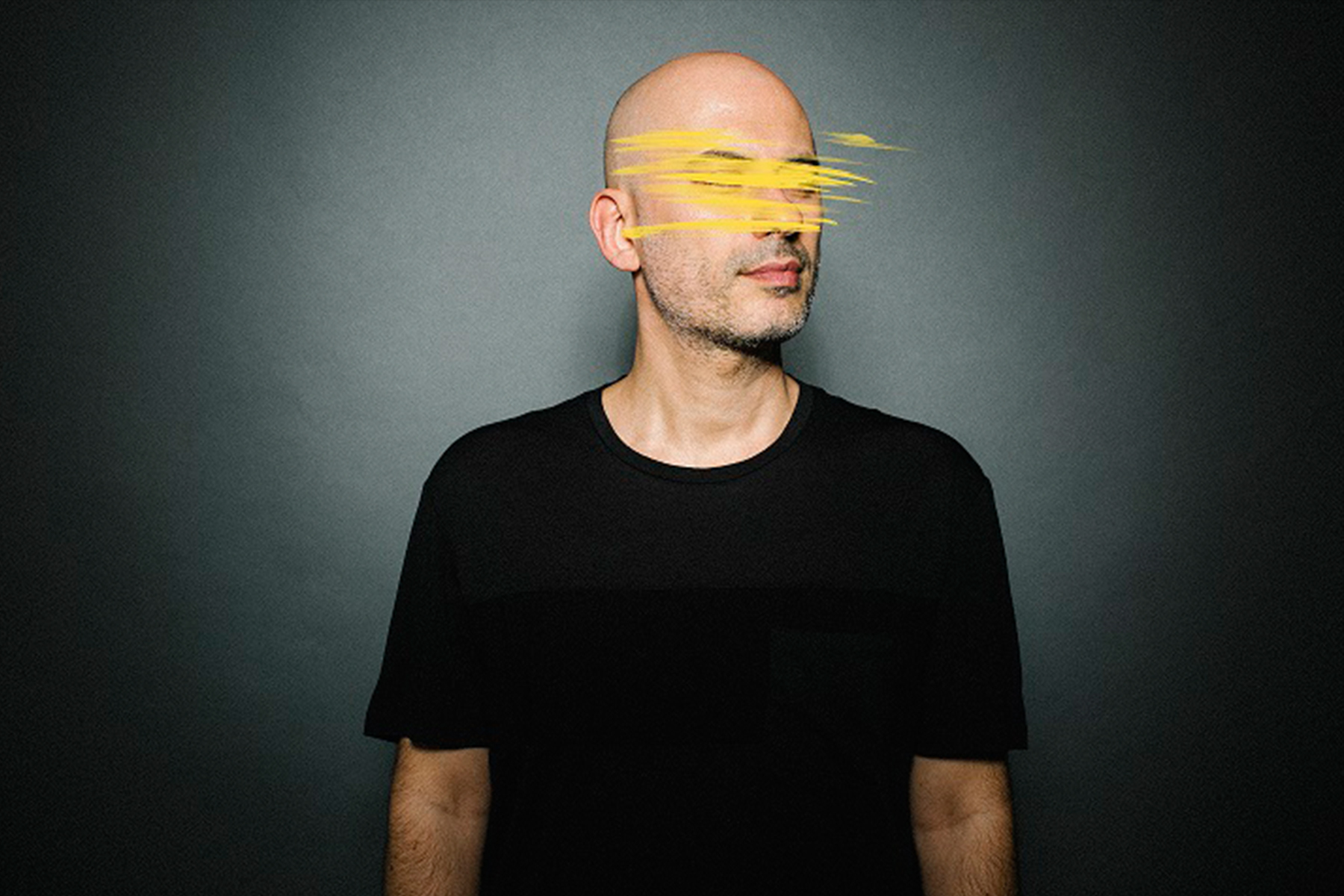 “As I’m always evolving, every now and again I need to make a point about my latest sound. Curveballs has been especially written to showcase the full range of my current sound and features a carefully selected collection of tracks designed for a club environment.“ Riva Starr

Riva Starr has been shaking up the world of dance music with his eclectic and unpredictable palette of sounds and styles for over a decade. Over the years, he has racked up numerous accolades and achievements including releasing 3 acclaimed albums (If Life Gives You Lemons, Make Lemonade in 2010, Hand In Hand in 2013 and Definition of Sound in 2016), having a myriad of single/EP releases on some of dance music’s most established labels (Snatch! Records, Hot Creations, Relief, Crosstown Rebels, Dirtybird) and amassing an impressive remix resume of artists including; Audion, Groove Armada, Dennis Ferrer, Usher, Estelle, London Grammar, Fatboy Slim, Reboot and David Morales.

With all of this success and experience under his belt, the time has come for the talented Italian to deliver his much awaited fourth long-player, Curveballs – comprising of 12 stellar tracks inspired by current club sounds and old school music elements, driven by Starr’s endeavor to produce music that stands the test of time.

The LP’s striking opener, ‘Always’ gets things underway and sets the tone with its powerful house groove, warm chord stabs and divine soulful vocal courtesy of legendary house diva Jocelyn Brown. Elsewhere, there’s the funk-driven disco-tinged ‘Piknik’, the uplifting ‘Needin’ U’ esque ‘Disco Loco’, the dark and commanding ‘The Hole (Release Your Soul) and the pounding peak-time synth-laden roller ‘Give Me Love’.

Other highlights include, the infectious breakbeat workout ‘Britcoin’, the techy electro-tinged ‘Fresh’ and the experimental synth-driven Techno gem ‘AnalHog’. The album concludes with 3 fine cuts in the form of the bass heavy TR-909 laden ‘Ride’, the funk-fueled house groover ‘Mantra (Early In The Morning)’ and an exclusive deep-house-esque Dub version of ‘Give Me Love’ to round off yet another essential long-player from one of dance music’s much-loved artists.

Curveballs will be available on 26 October and the album sampler on 21 September, both via Truesoul Records. 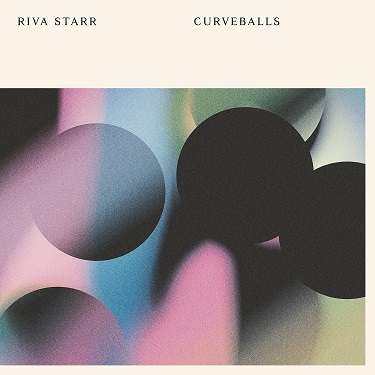 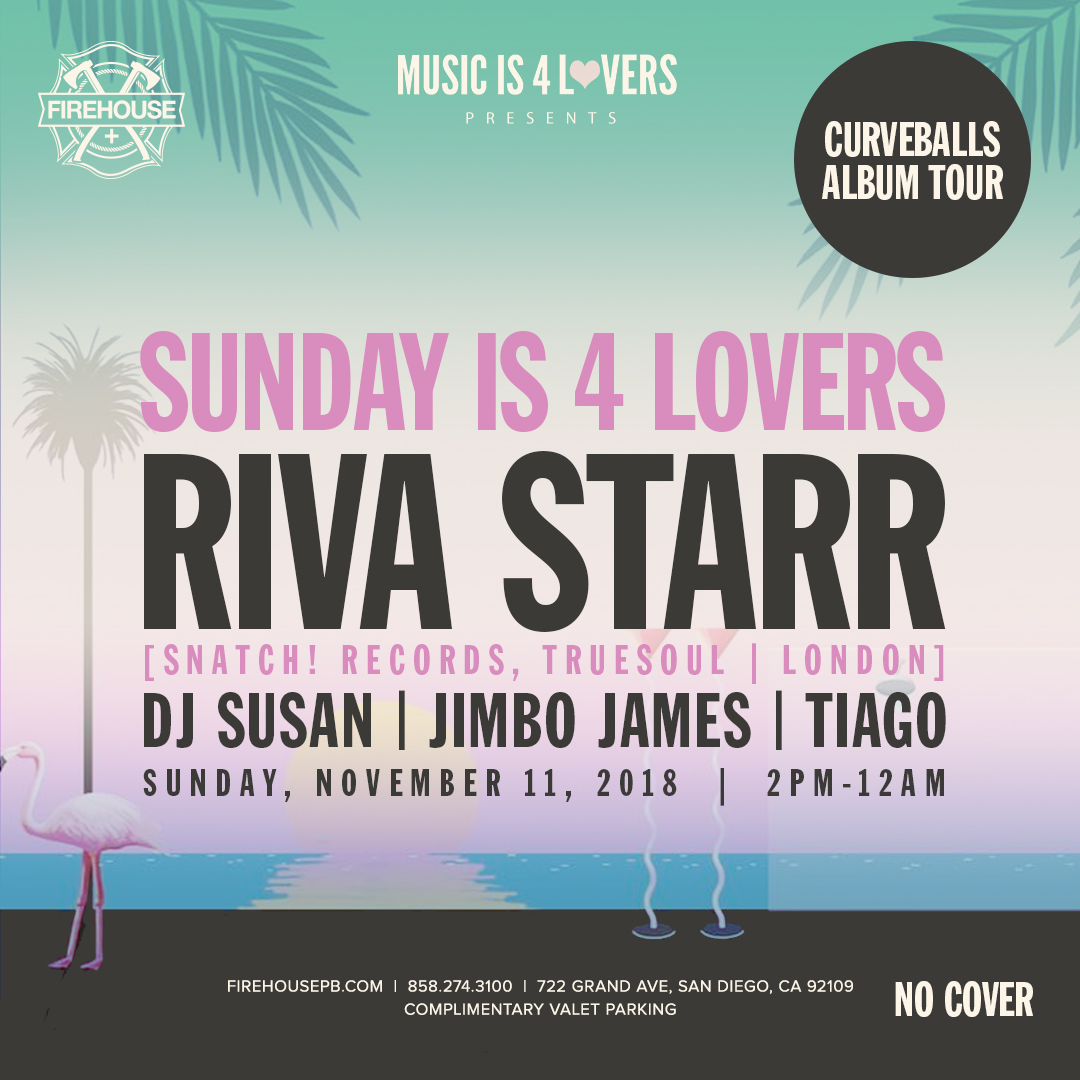