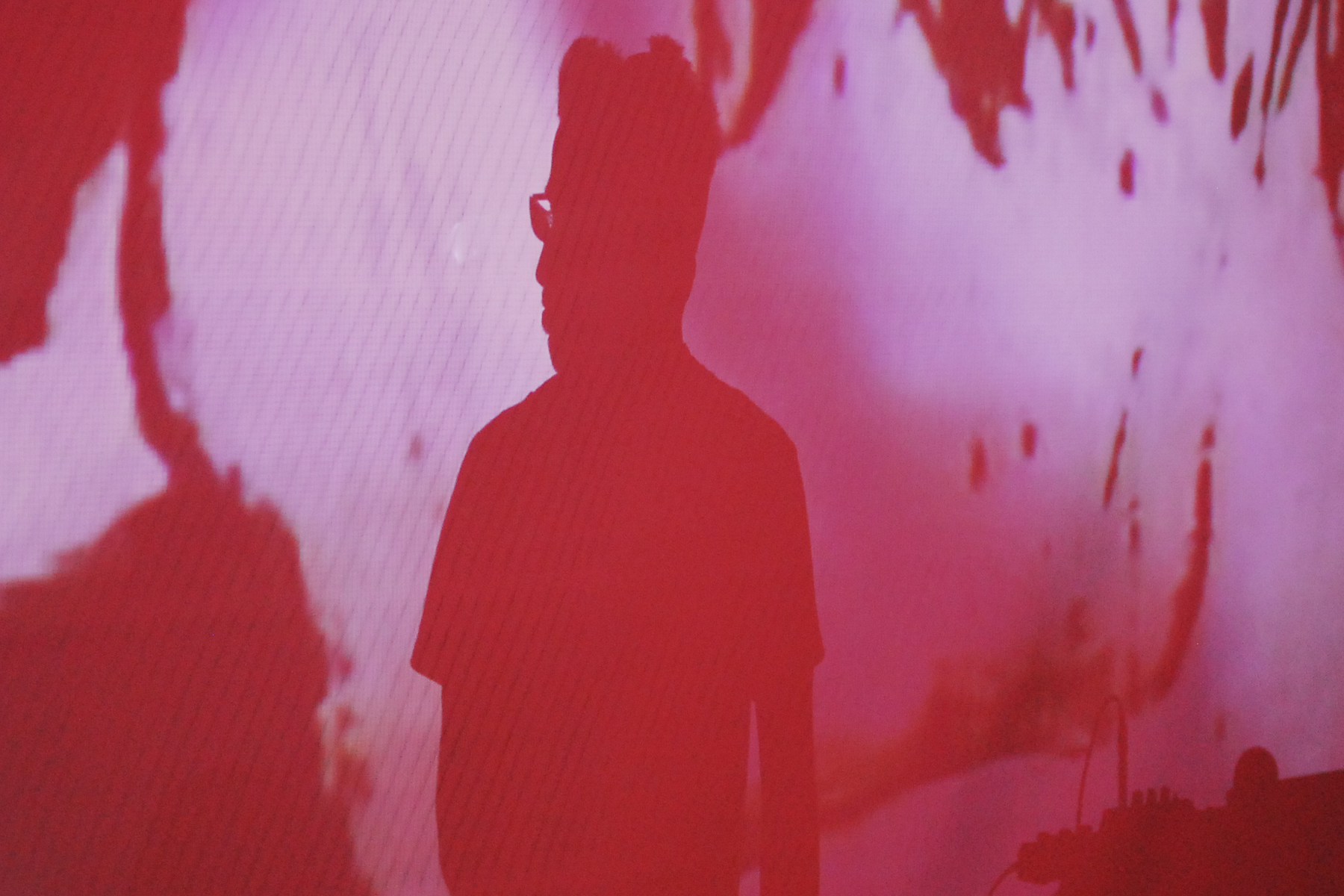 You can never have enough ‘Italo Disco’ in your life and Recut has been making it since the ‘90s.  Preferring to keep his established name and existing discography out of the frame, he pushes out on new label Recut Music with a vinyl only EP entitled ‘Reload Disco’.  It’s a four cut DJ Disco tool kit that kicks.

Opener ‘Portorico’ ensures shoulder shimmies and cowbells aplenty on this upbeat Latin flavoured cut. ‘Mondo Grosso’ is a heads-down stomper, the track turning up the heat while going down to the basement, with a melodic and mesmerising slice of deep and dubby disco.  ‘Reload Disco’,  the stars are out on this track, with fingers pointing up to the constellation, before the bass kicks in and it gets darker and more dirty. Closer ‘Defending’ takes the bpm down a touch, with 80s flavoured key flourishes making it a promising closer to this dubby, disco debut for the fledgling label. 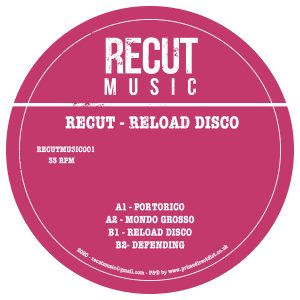