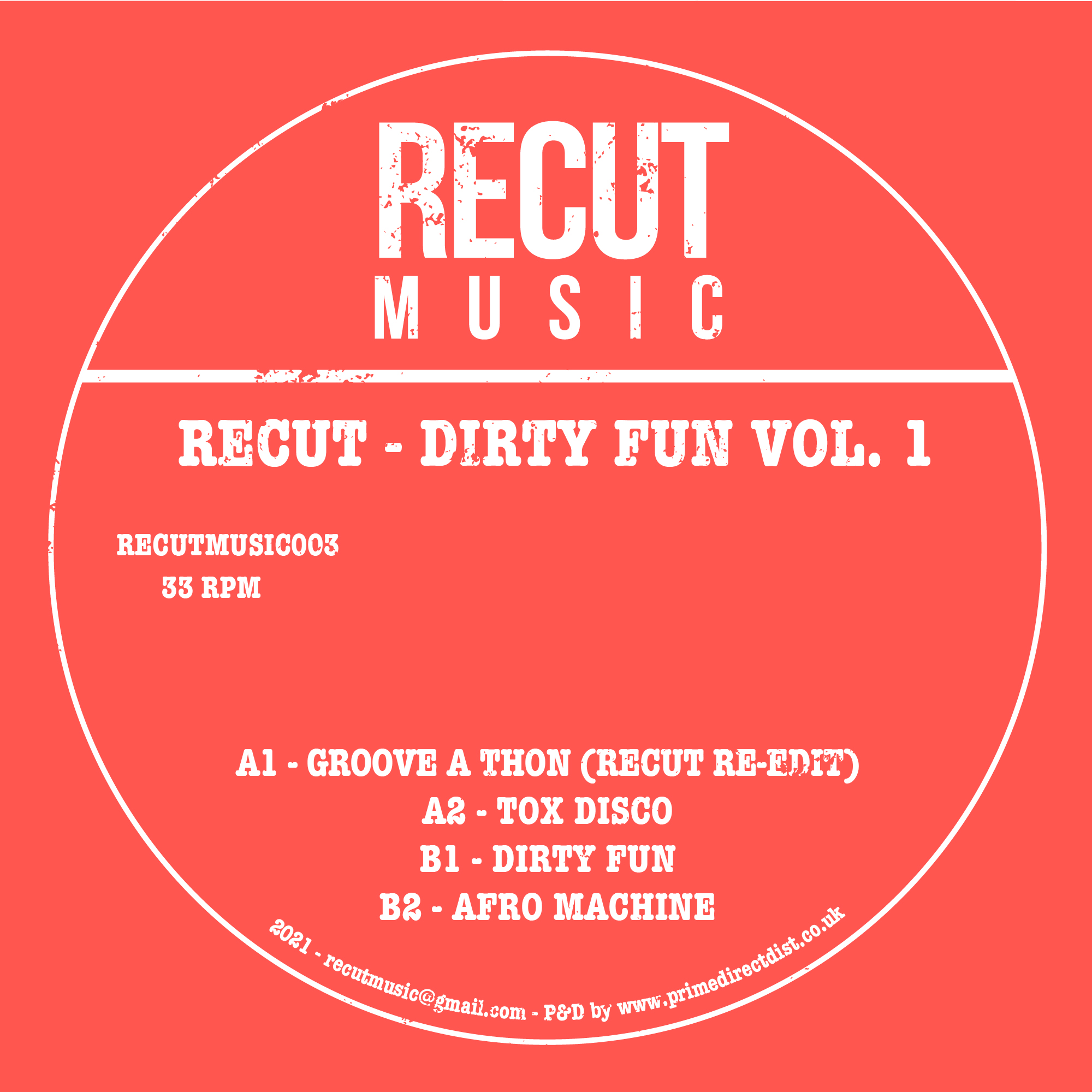 Recut Music wasted no time generating serious measures of heat with their two previous disco-fuelled releases, and the latest four-track instalment, as expected, represents nothing less than a dance-floor guarantee. On the controls once again is the mysterious but eminently talented one they call Recut – a recently adopted and delightfully enigmatic moniker of an already well-established producer who’s clearly enjoying the freedom his new anonymity brings. Fans of the label will know what to expect – well-crafted and floor-filling disco/house dubs that are aimed squarely at the DJ and in vinyl only format. 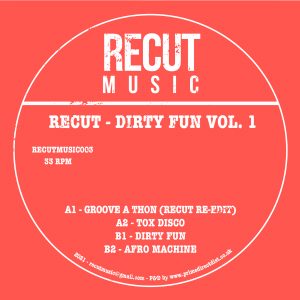