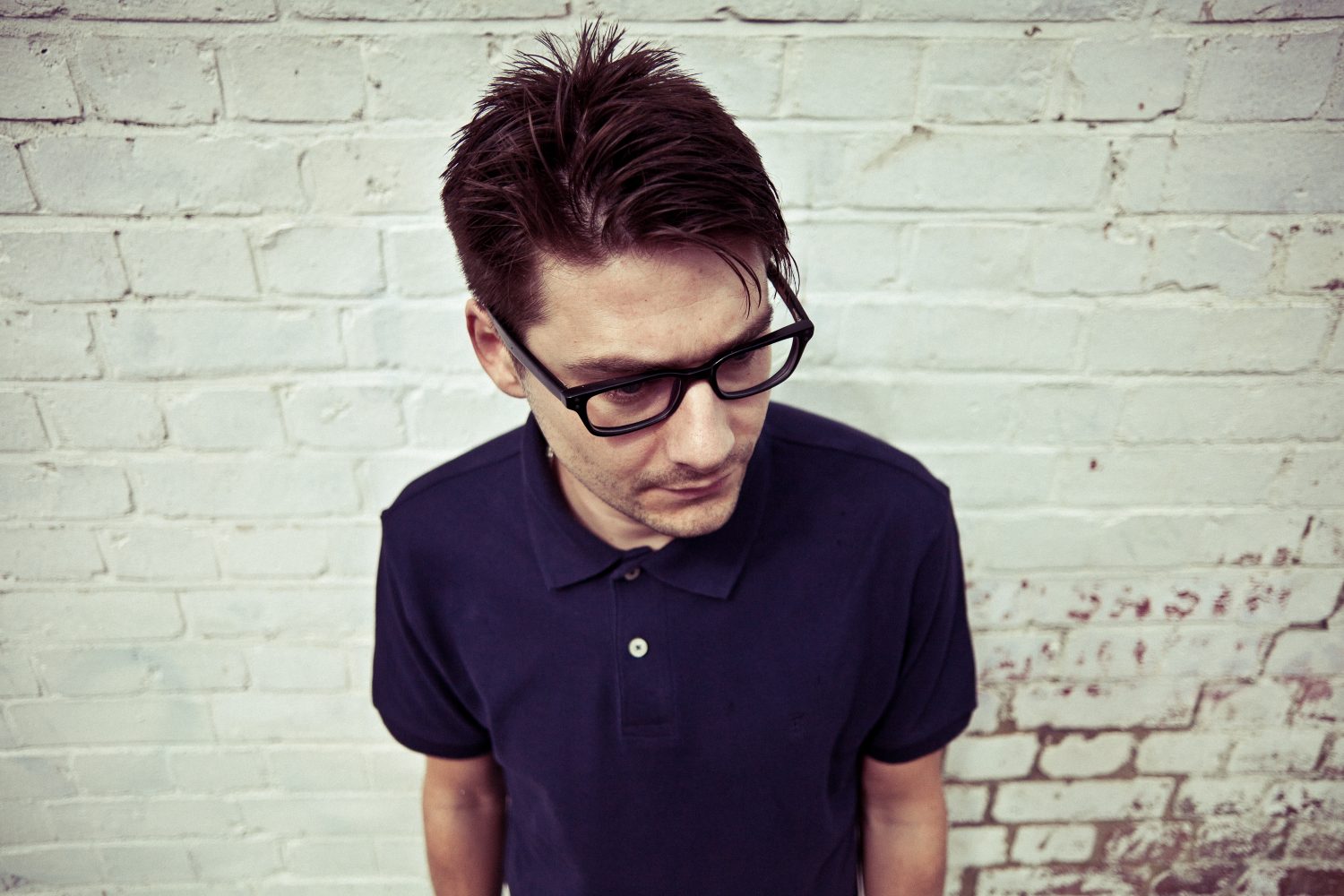 As Champion Records celebrates its landmark 35th anniversary in 2020, the legendary label unearths another gem from its impressive catalogue – Raze ‘Break 4 Love’ from 1988 – and gives the house classic a fresh update with four remixes, released across 14 February (from Child Of The 90s and Rob Made) and 21 February (from BK298 and Block & Crown).

With their debut release, exciting new breakbeat act Child Of The 90s gives the celebrated original a new-school breaks feel which emphasises the classic house elements. Released alongside the Child Of The 90s remix on 14 February is Rob Made’s Disco Mix. With ‘Break 4 Love’ being one of Rob Made’s “all-time favourite house records, a love song for the floors”, Rob Made showcases the “instantly recognisable snare and drum pattern” turning it into a shimmering disco house cut.

Released on 21 February will be the BK298 and Block & Crown remix. BK298 turn in a captivating reworking which cleverly fuses garage, jungle and drum & bass to give ‘Break 4 Love’ a tougher edge. Dutch house producer Block & Crown rounds off the remix package perfectly, with a blissed-out soulful, deep house update brimming with euphoria. 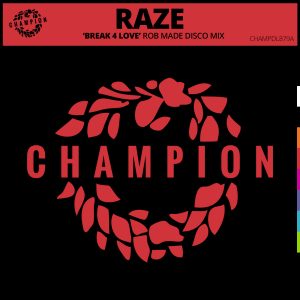