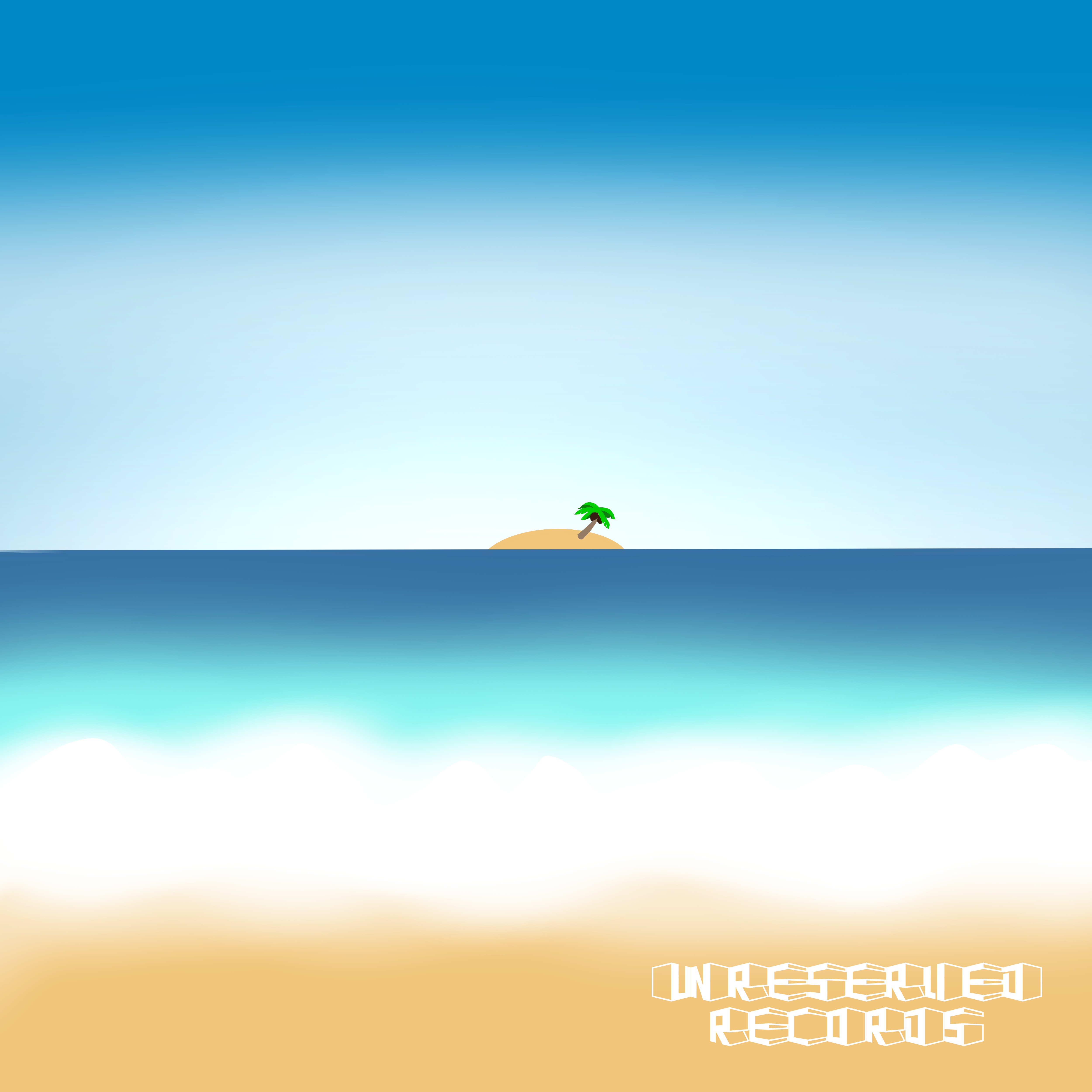 Razda is a Dj/ Producer from London, he has been making music behind the scenes for a few years now and has been waiting for his sound to develop into a mature, quality sound that can cut through a sound system and do the right job on the dance floor. Personally feeling happy with his production he now has a release coming out with Unreserved Records which is very exciting. The release is called ‘Another Paradise EP’ both tracks having a very live groove and deep warm bass line, with smooth vocals to match. Setting the bar with these two tracks he now is making it his mission to deliver more music week in week out to that same standard or above, feeling confident when it comes to sending music out for other big artists in the world for them to support and play. When It comes to playing music himself as a dj, he is aiming to play half of his own produced tracks along with half of a selection of tracks by other artists who he is liking at the time, making his sets stand out with them original tunes that nobody has heard before. It’s fair to say the future is bright for Razda.

Hello im Razda… im a Dj/Producer from the UK, a small town in Hertfordshire called Ware, just outside of London. Since I can remember I’ve been all about music, starting off my musical journey as a dnb mc, and mixing music at home on my 12 10s. Buying dnb records from BM Soho. Then eventually getting a Mac with Logic and started making my own music., which is when I fell in love with house music

Q2: Tell about your new release on Unreserved Records?

Through out Lockdown I was making all types of music, but not really making house. You could say I had writers block, as my routine started to change coming out of lockdown I managed to get rid of the block and started making house again, at this point I done a few things differently to what I had done before, and heard the difference in the production straight away. The music sounded stronger than ever before, so I made a track with this new knowledge and ‘Another Paradise was made, the next day I had a message on instagram from a friend asking if I had any music that I wanted to be signed, he had just started his new label ‘Unreserved Records’ so I sent him the track Another Paradice and he loved it. From there I needed another track to go with it on a release and that night I went home and made ‘Through my eyes, buzzing from the news of getting my tunes signed the track come together so naturally and I felt vibe wise it was a perfect b side to the release as it had a more up beat energy! And they just felt perfect together. The best of both worlds in my eyes

Before I produced house music I was a dnb mc as I mentioned before and I looked up to mc’s like Eksman & Funsta to name a couple, but always loved the dj side of things aswell and loved djs like Dj Hazard.
When I’m over over to house big influences to me was producers like Josh Butler, Pawsa and George Smeddles and more recently producers like Rossi, Toman and Sidney Charles.

Q4: Can you let us about scene in London?

To be totally honest I don’t really get into London as much as I did when I was into dnb, since taking up djing house I’ve concentrated on doing a lot of local gigs at places like Dog & Whistle which has kept me from going into London for events. If any, I used to go to fabric quite a lot, I remember seeing Hot since 82 there and it was some the best music I’ve ever raved to. In general the most inspired I have ever been is Music On in ibiza at Amnesia watching Marco Carola. And Circo Loco at DC10. Ive noticed recently in London, Locus and Fuse events look like my cup of tea and am looking forward to attending some of there events in the future.

At first i was making music everyday, and all different genres. Just having fun with it. Then the music making slowed down and I tried to stay as active as possible going on bike rides. Then that slowed down and I started playing xbox, which completely cut me off from music production, and also having writers block the xbox just filled my time. That had to stop and towards to end of lockdown I managed to get back on the buttons and make music again.

Well I will continue to produce as much quality music as I can, and keep sending my stuff out to djs to play (if they ever download it) haha. Definitely start to go out to events that would like to see myself on and do much more networking and continue to play at events that I’m booked for already. To be honest it feels like my journey is completely starting again. Fresh Start 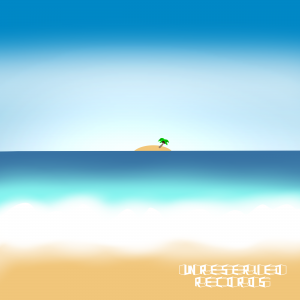