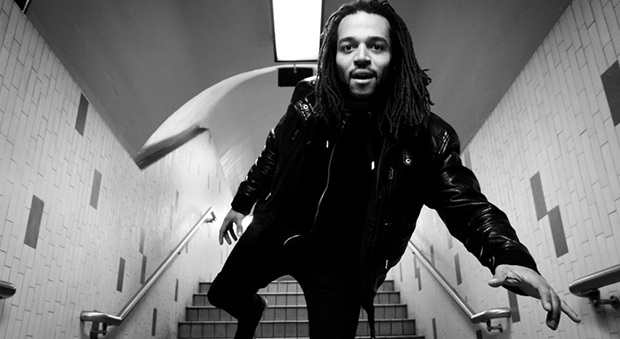 Following a hugely successful joint release from Chris Carrier and Gauthier DM on AMA Recordings, boss man Ray Okpara steps up with the ‘Blue Hunt’ EP to commemorate the landmark 30th release on his very own label.

Deep, dubby and aimed firmly at the dancefloor, title track ‘Blue Hunt’ is Ray Okpara at his best. On the track, Ray said, “I was inspired while listening to my track ‘Green Hunt’, so I’ve started a series of ‘Hunt’ tracks. I found some old jazz vocals and chopped them up, turned on my Minimoog for some bass and the ride began…”

‘Espionage’ is much in the same vein, and hits hard in all the right places. According to Ray, “I found this whispering vocal and started to play around with beats and samples. This weird synth sound gave me a dark feeling but at the same time a funky, happy feeling and there it was.”

Who better to celebrate 30 quality releases on AMA Recordings than Ray Okpara himself?