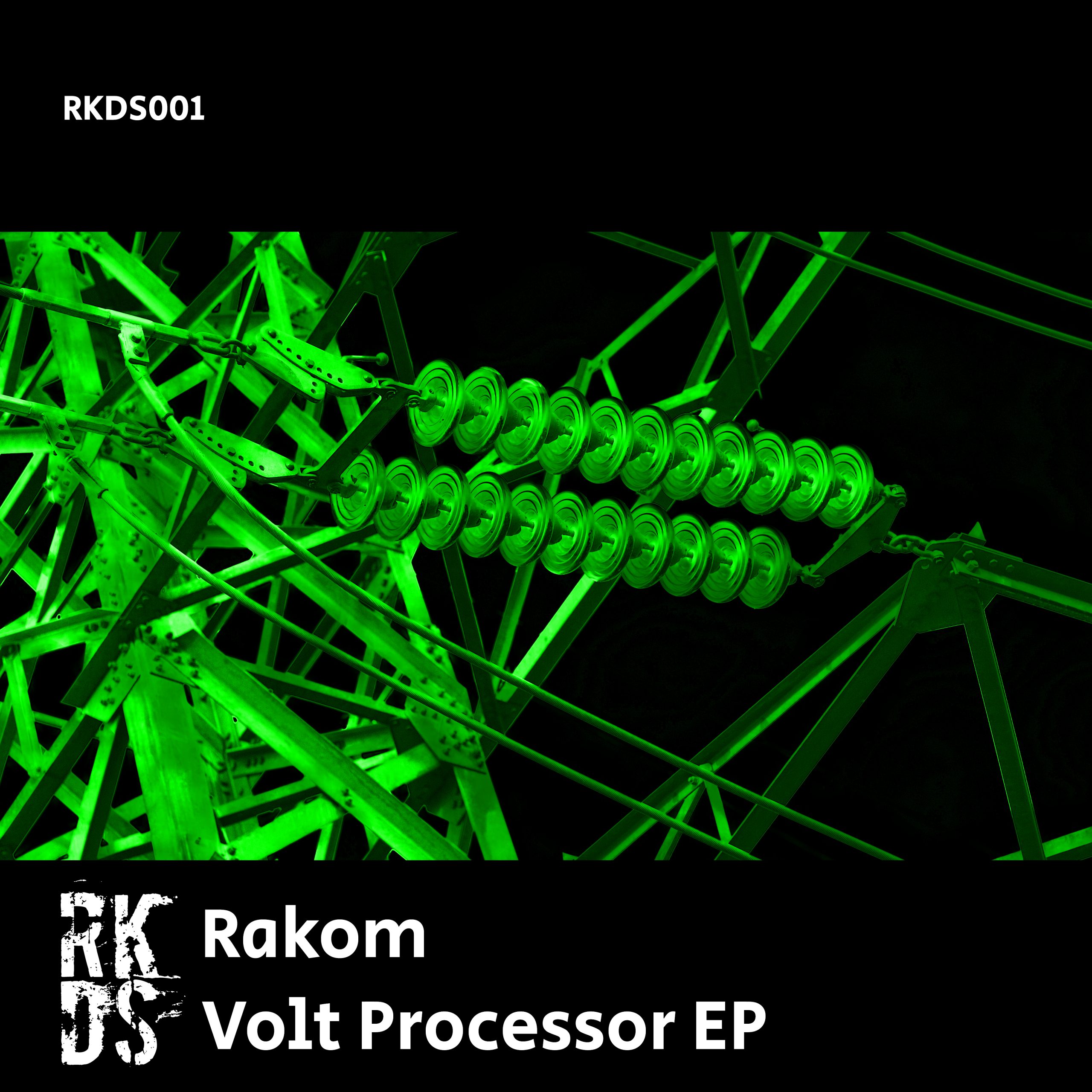 Hear how the second generation techno revives the spirit that once has sparked this movement in its early days: raw, uncompromising and focused on the rhythmic impulses to keep one going effortlessly.

This is being interpreted by young RAKOM, who looks upon techno with his relatively unbiased strive for tracks that aim to amaze the club crowd. In his first release on his very own label [incl. vinyl], RAKOM produces driving and vibrating techno with subtle, yet powerful build ups without caring too much for how an “ideal techno track” (oxymoron) should sound like. Feel his comprehension of how techno is intended to lose oneself in the percussive and rhythmic elements of the sound landscape and how skillful fine details in ride or snare additions can be traced back to his musical education as a drummer.

In “Artistic Statement” RAKOM takes the liberty to pay his dues to the birthplace of House and Techno music: Detroit, Michigan. Inspired by motor city’s automation of sequential production steps in repeat, the main theme drives like an assembly line, where the percussion are the complementary rhythmic fills, all the way to the bespoke sentence: “Techno is one of the most far-reaching forms of electronic dance music.”

Where Artistic Statement says, techno is a far-reaching form, “Volt Processor” uses the sheer force of kicks, drums, a bassline, tastily arranged rides and hi-hats with a peaking spike tone, where varieties are applied to move masses on the floor to lose themselves and become respondents to the drums.

The “Raw Disharmonics” track expresses RAKOMs ability to catch one’s interest and attention by dis-aligning two chords as such, that these become rather hypnotic. This track builds steadily to the point, where it climaxes in a full 90’s Breakbeat-Rave track part at 3/4 of its length. Despite this full throttle manic escapade, it is able to bring you back down to earth and into usual techno heartbeats after this short, but massive escalation.

Bouncy and grooving motivationally to an ear catching sound pitch in “Binary Signal” you might find a solid rider of rhythm and groove, fitting to many up-winding builder phases of sets to hit it off. 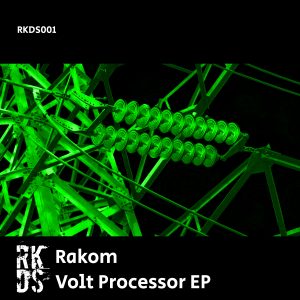